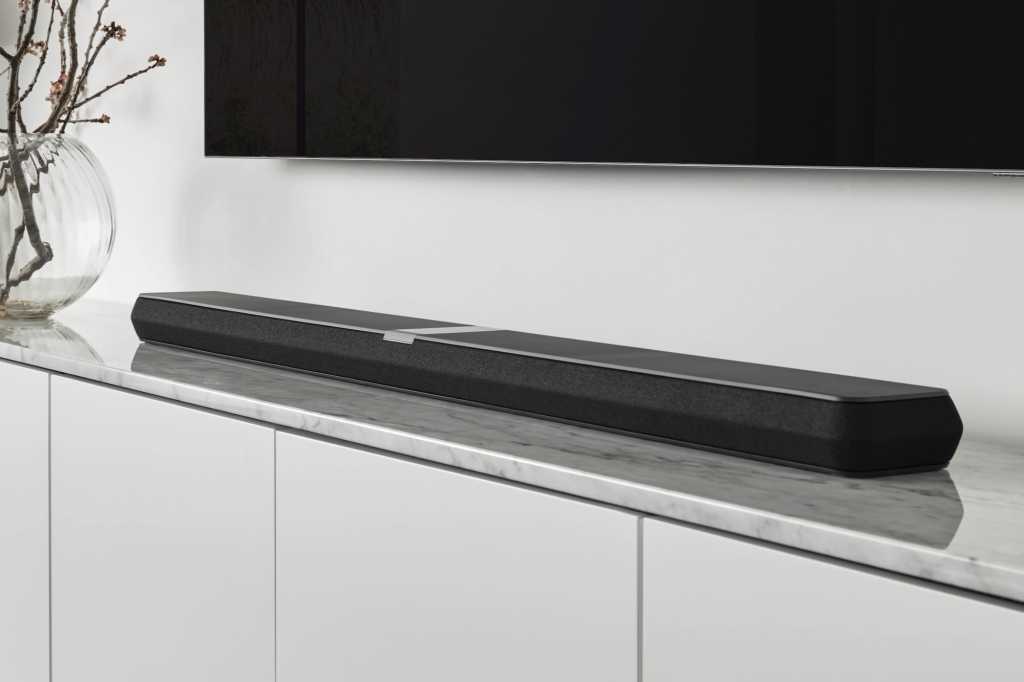 Bowers & Wilkins has sure taken its time when it comes to soundbars, releasing just three in roughly a dozen years. Today, the storied audio manufacturer unveils its fourth soundbar, the Panorama 3, which marks B&W’s first foray into Dolby Atmos territory.

Available starting today for a lofty $999, the Panorama 3 arrives nearly a decade after its predecessor, which itself was an update for the original (and HDMI-less) Panorama from 2009. Bowers & Wilkins also offers the $1,299 Formation Bar, which is compatible with the manufacturer’s multi-room Formation platform.

Like the first two Panorama soundbars, the Panorama 3 is an all-in-one model with built-in subwoofers. But the latest Panorama boasts a feature that original Panorama and its sequel (unsurprisingly, given their age) lacked: upfiring drivers for Dolby Atmos height cues.

You’ll find TechHive’s in-depth soundbar reviews along with a comprehensive buyers’ guide, at the preceding link.

Getting down to the nitty-gritty, the 3.1.2-channel Panorama 3 packs in a total of 13 drivers. The front, center, and right channels get two 50mm mid-range cones and one 19mm tweeter each, while a pair of 100mm integrated subwoofers provide the low-frequency effects. Also in the cabinet are two upfiring 50mm drivers for Dolby Atmos height cues.

It’s worth noting that the all-in-one Panorama 3 can’t be upgraded with an external subwoofer or satellite speakers, meaning what you see (and hear) is what you get.

During an online briefing last week, Bowers & Wilkins marketing exec Andy Kerr emphasized that the new Panorama 3 was “specifically designed” to deliver “great sound” from a single speaker unit. Those who do want a soundbar that can be upgraded with more speakers should consider the pricier Foundation Bar instead, Kerr added.

Connectivity options for the Panorama 3 include a single HDMI-ARC port that supports eARC, allowing the soundbar to receive lossless Dolby TrueHD audio from Blu-ray players. There’s also an optical (Toslink) input for legacy TVs that lack HDMI, plus an ethernet port for wired connectivity. A USB-C port is reserved for service updates.

The Panorama 3’s housing is roughly 48 inches wide, making it suitable for 55-inch and larger TVs, and at just 2.5 inches high, the soundbar should be able to sit in front of most TVs without blocking the bottom edge of the screen. You could also mount the Panorama 3 under your TV using the metal bracket that is included at no additional cost.

Sitting atop the soundbar’s chassis is a series of capacitive-touch buttons that light up when your hand approaches them.

Under the hood, the Panorama 3 offers built-in Alexa and AirPlay 2, not to mention Spotify Connect. You can also stream tunes from the likes of Deezer, Qobuz, Tidal, Last.fm, and TuneIn via the Bowers & Wilkins Music app.

Perhaps best of all, the soundbar supports Qualcomm’s aptX Adaptive codec, which allows for high-resolution audio via Bluetooth. Keep in mind, however, that your connected Bluetooth device (such as an Android phone) must also support aptX Adaptive.

One audio format that the Panorama 3 doesn’t support is DTS, given its lack of a DTS decoder–and that means no object-based DTS:X sound, either. That said, you can simply offload DTS decoding duties to your video sources, which can then transmit the resulting audio to the soundbar via PCM.

The Panorama 3 also lacks multi-room music support for Bowers & Wilkins’s other wireless speakers, but only in the short term. An upcoming firmware update will allow the Panorama 3 to work in multi-room configurations with the manufacturer’s Zeppelin and Formation Series speakers. The update should arrive within the next three months, B&W’s Kerr said.

Finally, like the competing Sonos Arc, the Foundation 3 doesn’t ship with a remote; instead, you should be able to control the soundbar with your TV remote, assuming you own a relatively modern TV with HDMI CEC support. The Panorama 3 has an IR repeater on its back panel in case it blocks the receiver built into your TV.

Look for a full review of the Bowers & Wilkins Panorama 3 soundbar once we spend quality time with a review unit. 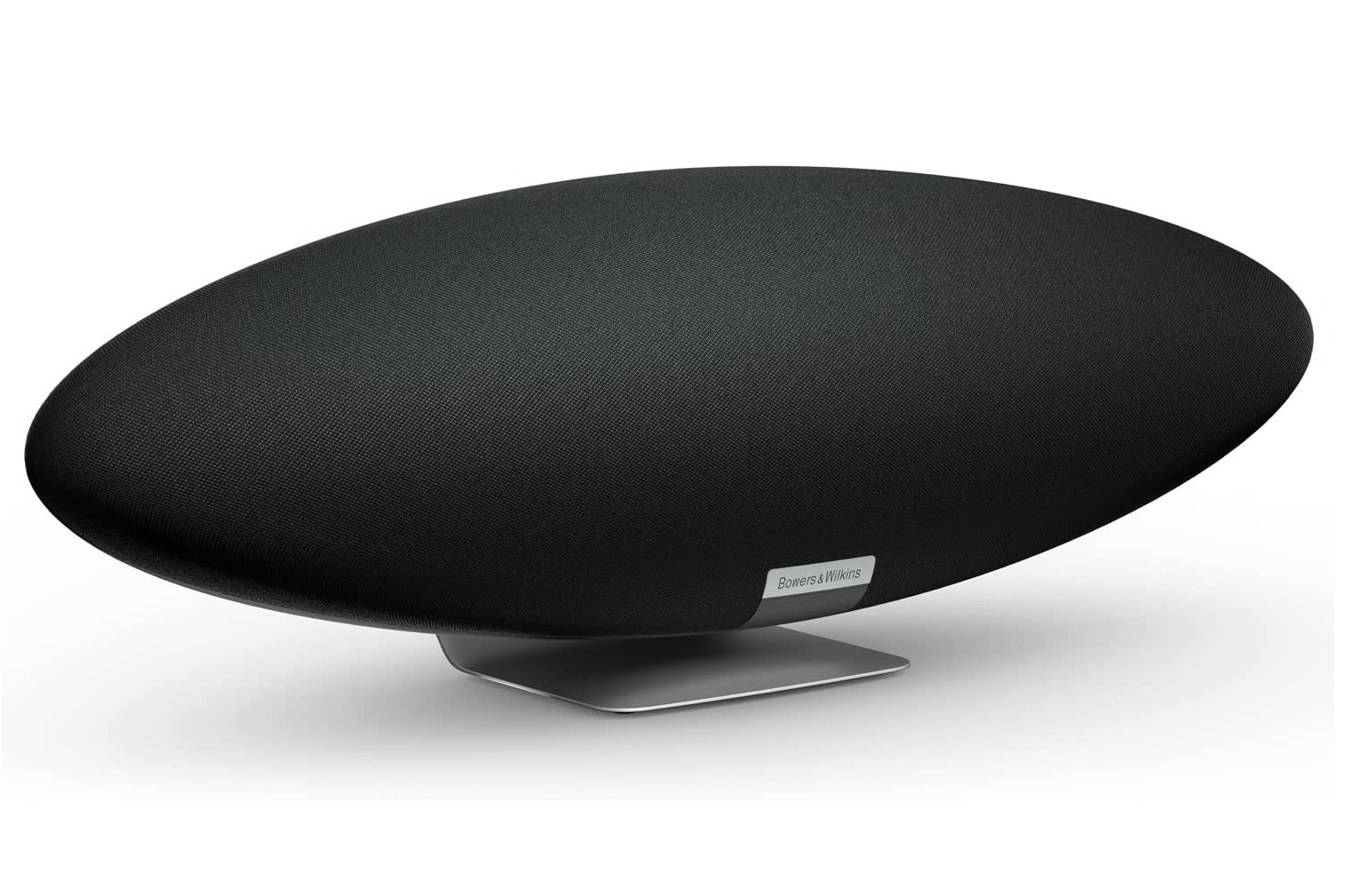