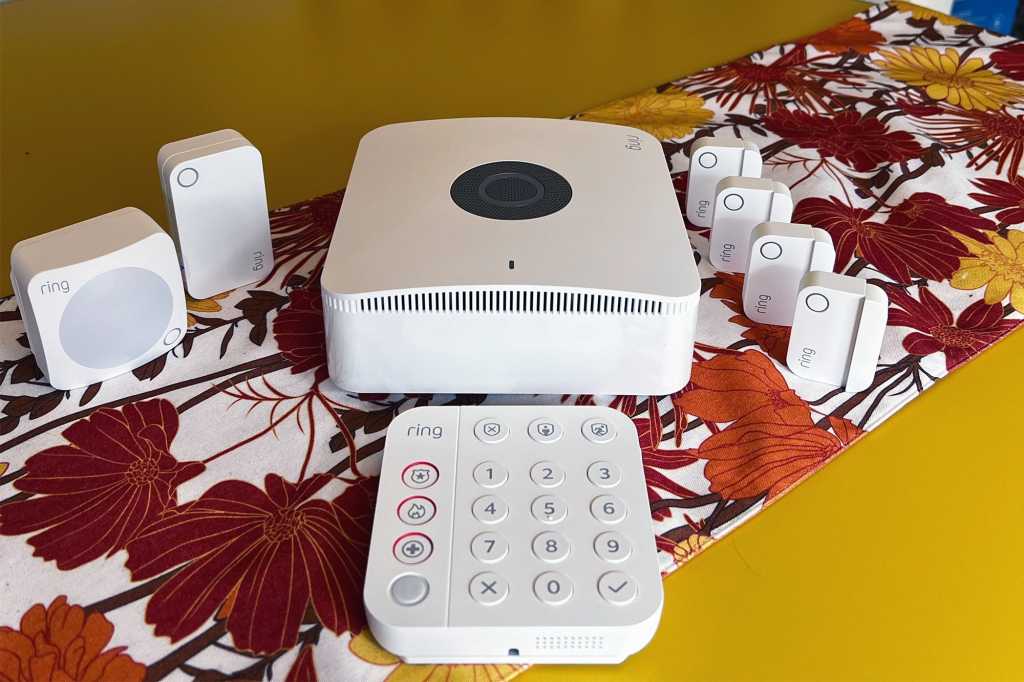 Amazon-owned Ring is further opening its ecosystem to third-party smart-home hardware. Per today’s announcement, owners of home security cameras that support the ONVIF standard for physical security products will soon be able to incorporate those devices into Ring Alarm Pro home security system, provided that owners of those systems also subscribe to Ring Protect Pro. ONVIF, the Open Network Video Interface Forum, was founded in 2008 by Axis Communications, Bosch Security Systems, and Sony Corp. to promote interoperability between brands.

Ring has long had a Works with Ring program that allows third-party hardware to be integrated with its Ring Alarm home security systems. Until now, those third-party products have all been devices that don’t compete directly with Ring products. We’re talking smart locks, smoke detectors, thermostats, and the like that complement Ring’s offerings. Until now, the only security cameras you could incorporate with a Ring Alarm Pro system have been Ring’s own cameras.

If you own an ONVIF-compatible security camera from a third-party manufacturer (select models from Axis, Amcrest, Bosch, Panasonic, Reolink, Sony, and others—search the ONVIF database for specific models), you’ll soon be able to incorporate them into your Ring home security system. This could be a significant benefit if you need or already own a camera in a configuration that Ring doesn’t offer; e.g., a ceiling-mounted dome camera.

Ring’s embrace of ONVIF means you’ll be able to enroll such a camera in Ring’s app, where you’re able to view a live feed from and control the camera. You’ll also be able to record video to Ring’s cloud or store video to a microSD card in your Ring Alarm Pro base station. Ring will encrypt video from ONVIF-compatible cameras in transit and at rest, as it does with Ring-brand cameras. 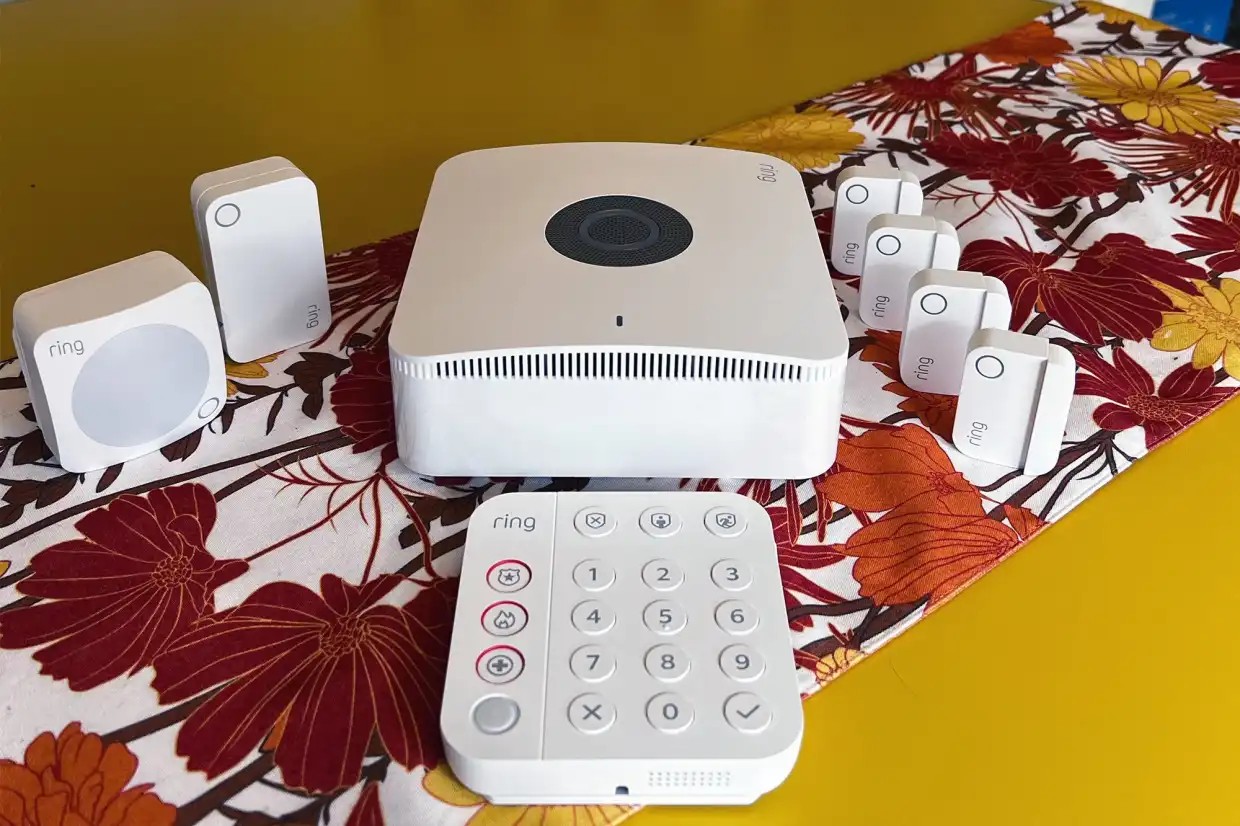 The catch is that you’ll need to subscribe to a Ring Protect Pro service plan ($20 per month) and you’ll need to provide your own microSD card if you want to use the Ring Protect Pro’s optional Ring Edge feature. But you’ll need a subscription anyway if you want to see more than a live feed from any of the cameras on your system (Ring Edge is an optional feature that keeps your recordings on your local network versus in the cloud). A Ring Protect Pro plan also includes professional monitoring of your security system, meaning a third-party service will be able to summon first responders (police, fire, or medical, as appropriate) in the event of an emergency. The Ring Alarm Pro, meanwhile, includes an Eero mesh Wi-Fi router, battery backup in the event of a power failure, and LTE backup in case your usual broadband connection goes down.

Ring’s embrace of ONVIF has its limitations. For starters, only cameras that can stream in 1080p resolution or lower are supported, and the cameras must encode video using the H264 codec. Neither of those limitations are unusual, but you won’t be getting the full benefit of your camera if it’s capable of greater than 1080p resolution. Ring also recommends connecting no more than 20 cameras to your system, but that shouldn’t be a problem for most users. Finally, you won’t be able to record to a third-party NAS box—Ring Edge is your only local-storage option at this time. You can read more about Ring’s ONVIF integration at Ring.com.