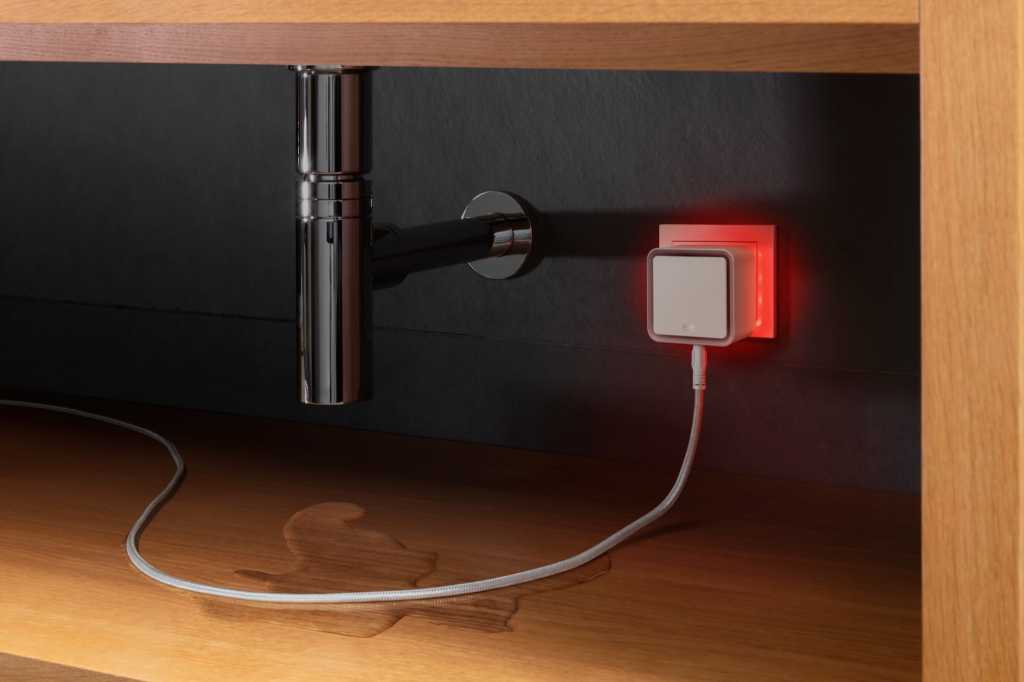 Eve just unveiled an updated version of its HomeKit-enabled water leak detector, this time with Thread connectivity as well as Bluetooth.

Available now via Eve’s storefront and slated to go on sale “later” through Amazon and the Apple Store, the second-generation Eve Water Guard boasts a nearly identical design to the original version, including a thick, square-shaped power adapter with an integrated LED that glows red when the connected 6.5-foot sensor cable detects water.

But while the first Eve Water Guard only came equipped with a Bluetooth radio, the new version now supports Thread, a budding wireless protocol for smart home devices that’s also a pillar of Matter, the unifying smart home standard that’s due later this year.

The idea behind the $99.95 Eve Water Guard is similar to other water leak detectors. You simply place the device’s sensor cable in areas where water leaks are likely, such as under sinks or dishwashers, or on the floor of your basement.

If the sensor detects water where it shouldn’t be, the Water Guard will send an alert to your iPhone, iPad, and Apple Watch. It also sets off its integrated 100 dB alarm and a red warning light.

The sensor cable must be plugged into the main unit–so no, the sensor itself isn’t wireless. That said, the cable can be stretched up to 490 feet if you pony up for the optional 6.5-foot extensions ($19.95 each).

Besides firing off alerts on your Apple devices, the Eve Water Guard can also trigger actions on other HomeKit devices via automations in the Apple Home app. For example, you could create a HomeKit automation that makes the HomeKit-enabled lights in your bedroom flash when the Eve Water Guard detects a leak.

Like the first-gen Water Guard, the new model can connect to iPhones and iPads via Bluetooth. The Water Guard can also connect to Apple “home hub” devices such as a HomePod or Apple TV, allowing for out-of-home control.

With its new Thread radio, the second-gen Water Guard can also connect to self-healing networks, so long as you own a Thread-enabled HomePod mini or a second-gen Apple TV 4K. And, because it acts as a router, the Water Guard can connect other devices together, thus extending the reach of your network.

We’ll have a full review of the Eve Water Guard once we check out a sample unit. 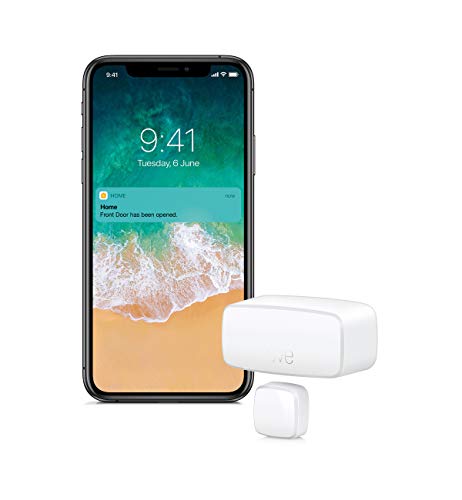