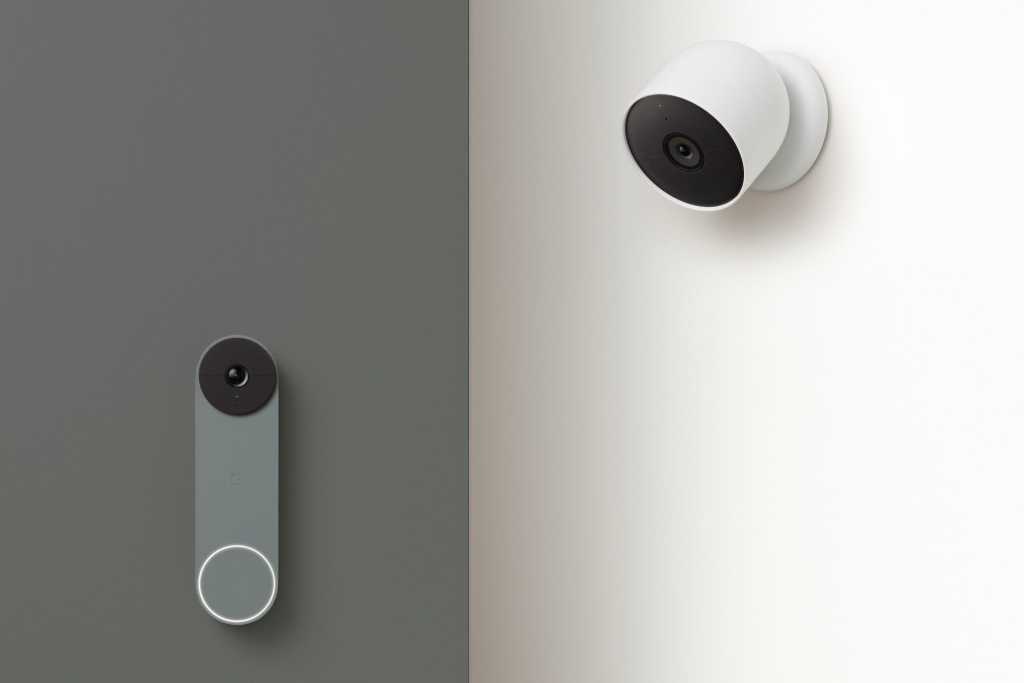 Is Google’s Nest Doorbell standing sentry over your porch? If so, heads up: Your doorbell’s battery isn’t a fan of freezing weather.

Google just published a support page (as first spotted by 9to5Google) about cold weather issues for the Nest Doorbell and the battery-powered Nest Cam, both of which arrived only last year.

According to Google, the batteries in those security cameras and doorbells won’t charge when the temperature falls below 32 degrees Fahrenheit.

The devices will still work in sub-freezing temperatures (as cold as -4°F), Google clarifies, but the batteries won’t charge anymore, meaning the devices will turn off once their batteries die. Making matters worse, the batteries in the Nest Doorbell and Cam may drain more quickly the colder it gets, Google says.

Of course, both the Nest Battery and Cam are capable of running on wired power, so you could just switch those products to wired setups, right? Well, yes and no.

So what are you supposed to do with a frozen Nest Doorbell or Cam battery that refuses to charge? “Bring it inside to a warm place, preferably at room temperature,” Google says, adding that the Google Home app will tell you when the battery can resume charging and how long it will take.

Google’s admission about the Nest Doorbell and Cam battery woes came after weeks of complaints from annoyed users, who took to Reddit and other forums once their Nest cameras died in the cold.

Google first announced its refreshed Nest cameras and doorbells in the roasty-toasty month of August (well, roasty in the Northern Hemisphere, anyway). 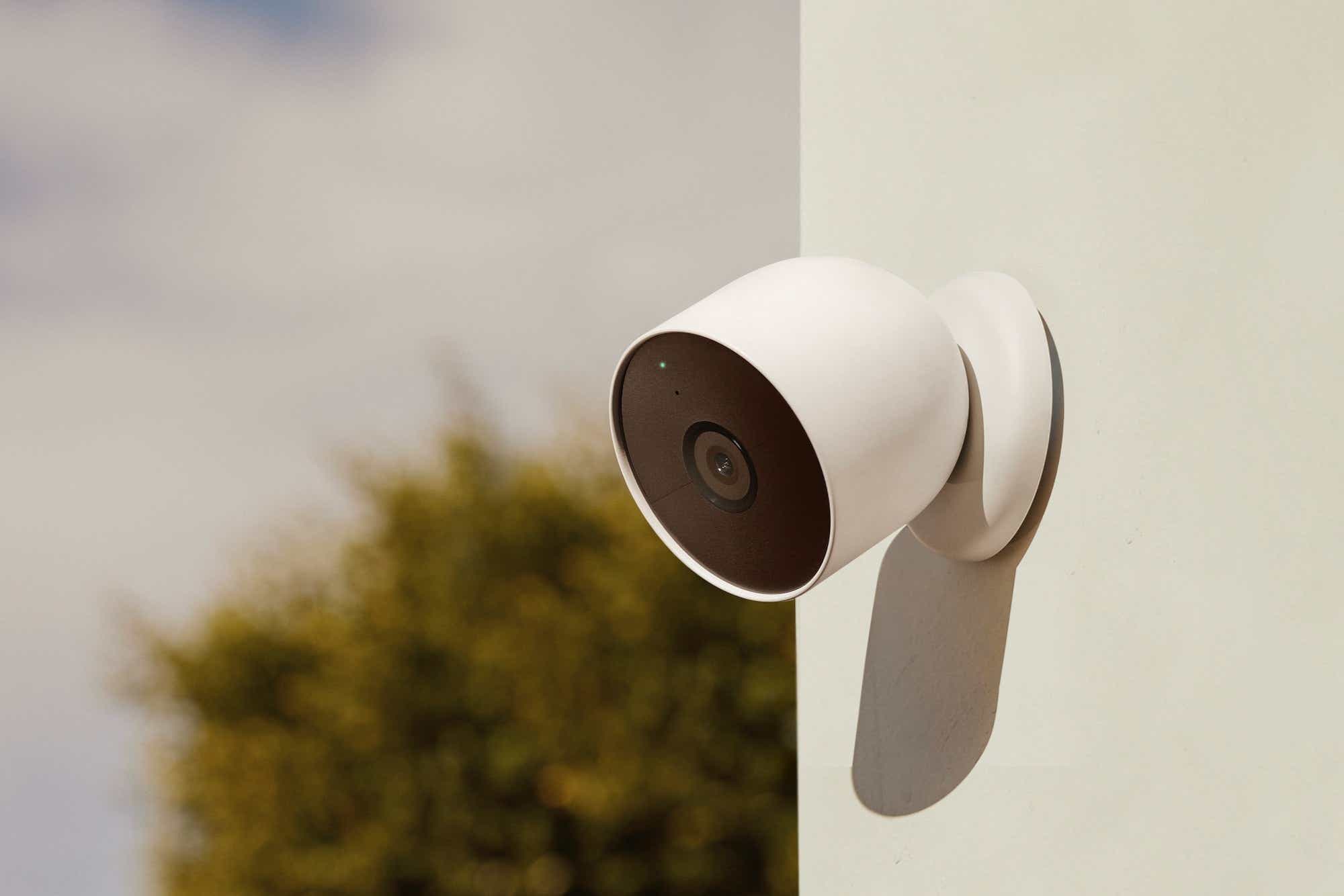