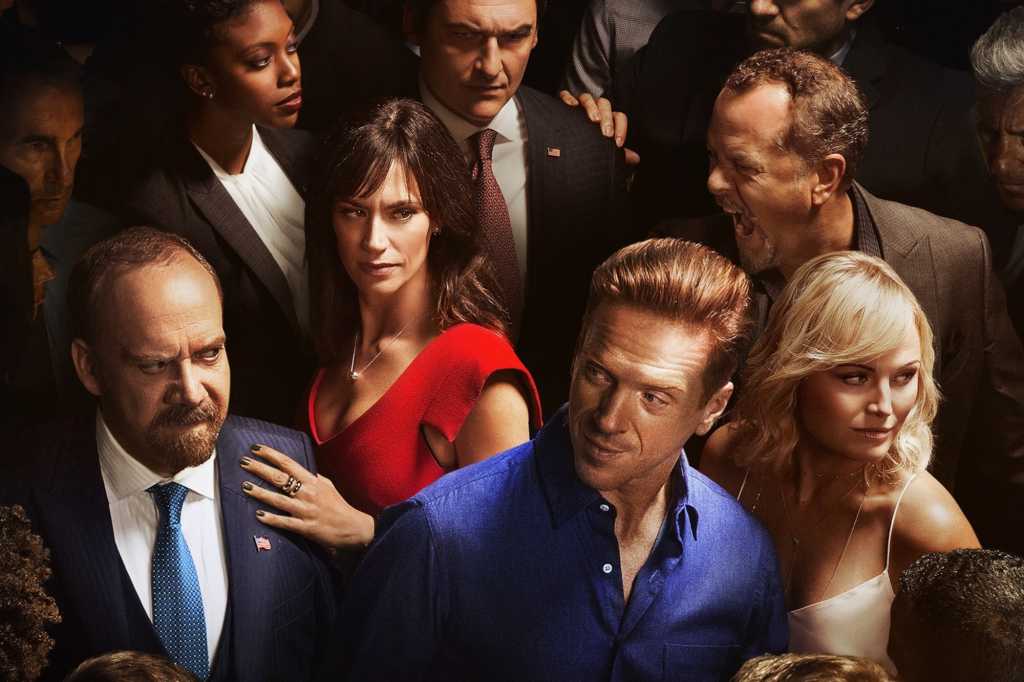 Cord-cutters have long had access to a discounted Paramount+ and Showtime bundle, but ViacomCBS (which will soon rebrand itself simply as Paramount) is about to blend the two services together in a new, “seamless” experience.

So, how much will it all cost, and when can you sign up? Read on for the details.

The new, integrated Paramount+ and Showtime plan will roll out this summer

ViacomCBS officials didn’t give a specific launch date for its new combined Paramount+/Showtime offering, but they did give us a window: this summer. If you can’t wait, you can grab the current Paramount-and-Showtime bundle for the same price as the new version (we’ll talk pricing in a minute), but you’ll have to deal with two separate streaming apps.

Showtime shows will be available in the Paramount+ app

When the integrated experience does arrive, it’ll happen within the Paramount+ app. ViacomCBS officials noted (as per Deadline) that the revamped interface is still in the design process. “When you’re done watching Mayor of Kingstown, you’ll be able to move immediately to the next season of Billions, without ever leaving the Paramount+ app,” said Tom Ryan, ViacomCBS’s streaming CEO (by way of Variety).

The Paramount+/Showtime bundle will be an in-app upgrade

Instead of having to go elsewhere to grab the upcoming Paramount+ and Showtime bundle, you’ll be able to “simply upgrade” your Paramount+ plan within the app, Ryan said during ViacomCBS’s presentation Tuesday.

How much will it cost?

While you’ll have to settle for commercial breaks on Paramount+ shows if you sign up for the Essentials tier, that won’t be the case with Showtime, Deadline notes. So even if you opt for the cheaper ad-supported Paramount+ ads, Showtime content will still be ad-free.

You can still get either Paramount+ or Showtime on their own

Don’t want a combined Paramount+/Showtime plan? The bundle will be optional for Paramount+ users–so no, we’re not talking about a mandatory bundle like we saw last year with Hulu + Live TV, which now bundles Disney+ and ESPN+ for $5 extra, like it or not.

Also, there will still be a standalone Showtime streaming app, with the service still costing $10.99 a month on its own.