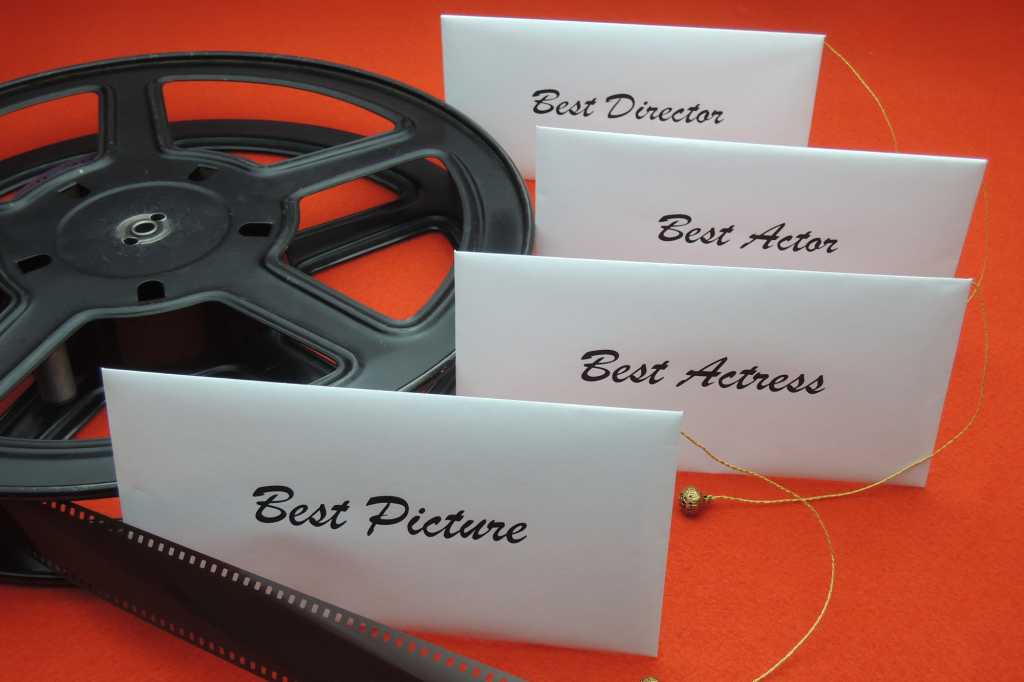 If the Oscars were created to encourage appreciation for cinema, then this batch of 22 nominated films in eight of the top categories offers a whole lot to be excited about. Here’s our guide to where to stream the ones available online (which is most of them).

That said, the nominees for the 94th Academy Awards are a strange batch. Due to the pandemic and last year’s Oscars being skewed, this year’s awards are only concerned with films released between March 1 and December 31, 2021 rather than an entire year. Apart from that, it’s a pretty typical batch of nominees. There are great movies nominated in too few categories, mediocre movies nominated in too many categories, great movies not nominated at all, some diversity but not enough, too many biopics, too many safe choices, too few risky choices, too few genre films, and so on.

The 94th Annual Academy Awards will be held March 27, 2022. Cable subscribers can watch on their local ABC channel. Cord-cutters can watch a live stream on ABC.com or the ABC app or—with a TV tuner and antenna—on their ABC channel. Other ways to watch include subscribing to TV streaming service, such as FuboTV, Hulu + Live TV, YouTube TV. Check our guide to the best TV streaming services for our recommendations.

And now for the nominees, in alphabetical order:

Writer/director Aaron Sorkin provides a sturdy framework for this biopic of Lucille Ball (Nicole Kidman) and Ricky Ricardo (Javier Bardem), telling their story over the course one week in 1953 in which Lucy is publicly accused of being a Communist. The performances carry it all along with a nifty bounce.

Kenneth Branagh’s black-and-white movie about a nine-year-old boy growing up in Ireland during the Troubles could have had more sheer visceral impact, but its kids’-eye point of view manages to capture innocence and hope, and a sense of community, as well as inevitable violence. Judi Dench and Ciarán Hinds as the grumpy Gran and the wise, funny old grandpa respectively are standouts.

Stream from: Available for online rental for $19.99

Writer/director Sian Heder wraps her drama in a comfy, familiar “young adult” framework, but she fills it with fresh, stirring material, bursting with life. Ruby (Emilia Jones), the Child of Deaf Adults of the title, works on a fishing boat with her father and brother, and operates as the family translator, but wishes to pursue singing—something her family doesn’t understand.

A comet threatens to destroy the Earth and no one cares. This often angry, frequently unfunny satire packed with seven Oscar-winning or Oscar-nominated stars was a huge hit for Netflix, but widely polarizing, eliciting strong responses both pro and con. Whichever way you feel about it, it certainly has the power to get some kind of reaction.

This updated big screen adaptation of Frank Herbert’s classic sci-fi tale of desert planets, spice, giant worms, and blue eyes is so big it runs more than 2.5 hours and is still only half a movie. But director Denis Villeneuve manages a good balance of spectacle and smoothness, covering up the story’s cumbersome parts, even if it can’t altogether overcome dullness.

Stream on: Available for online rental for $5.99

A non-magical woman, Mirabel Madrigal, in an all-magic family must find a way to keep her world from coming apart in this gloriously colorful, forward-thinking Disney film. It’s arguably the most sheerly magical Disney movie in some time, and Lin Manuel-Miranda’s songs are the best since the days of Howard Ashman and Alan Menkin.

The Eyes of Tammy Faye

This biopic on the disgraced televangelist Jim Bakker and his garishly made-up wife Tammy Faye never rises above trash, and it fails to make us care much about these two, but—as in most biopics—the actors do a great deal of heavy lifting, and certain moments are undeniable stunners. 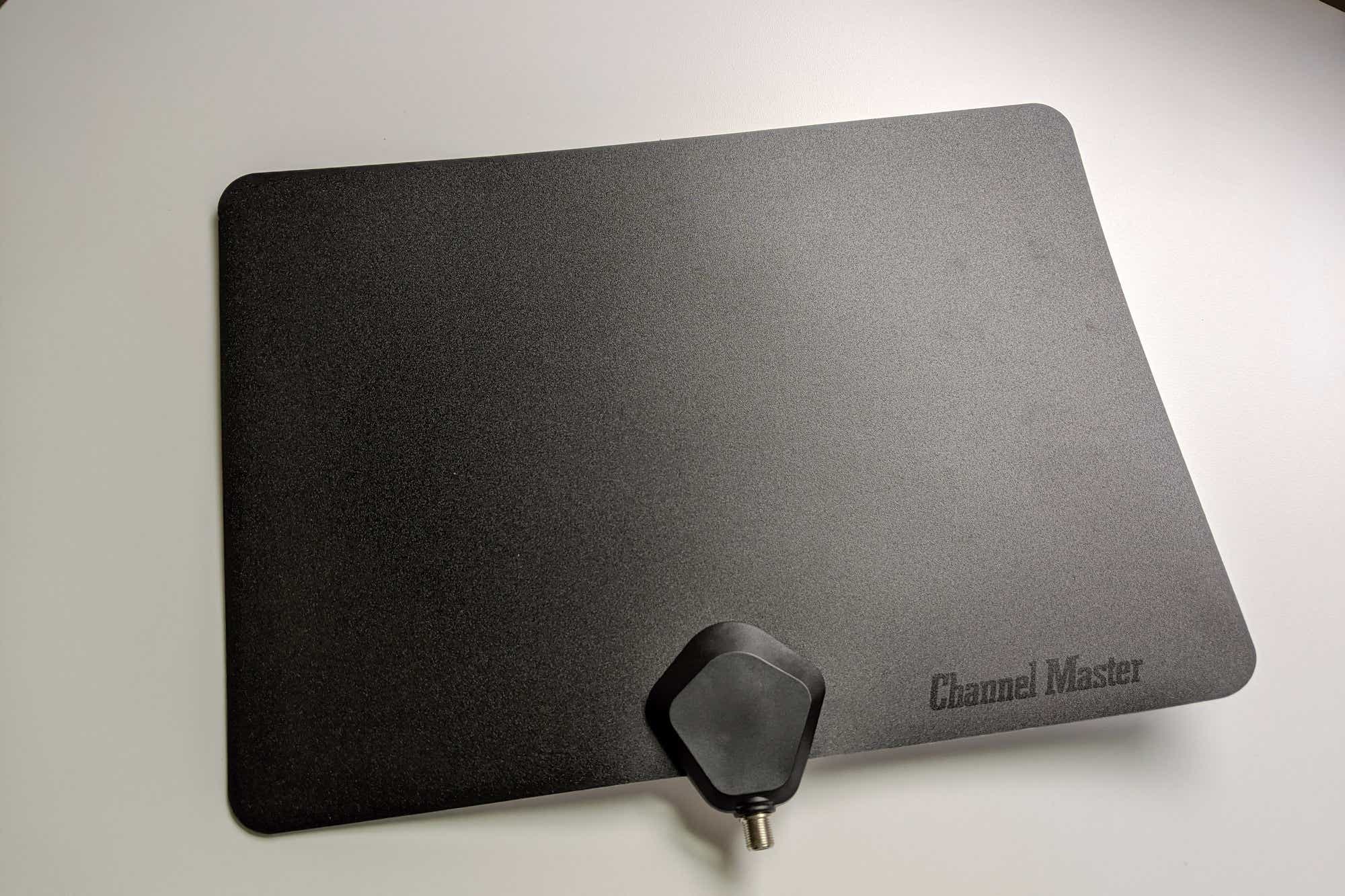 In this animated, Danish-language documentary, an unnamed man (he’s given the pseudonym “Amin Nawabi”) describes his harrowing trials and tribulations escaping from Afghanistan after the rise of the mujahideen. The animation provides a slight remove from the story, but also brings it closer, elevating it well above a standard talking-head piece, and the storytelling is never less than gripping.

A biopic about future tennis stars Venus and Serena Williams, this drama focuses on the unyielding attempts of their father to shape them into champions, as well as the counterbalancing influence of their mother, to bring them straight out of Compton and into the international spotlight.

Paul Thomas Anderson’s endlessly rambling film is one of his loosest efforts—it barely has a story—and it’s also one of his funniest. It’s easy to forgive its wandering, and its occasionally creepy factors, and enjoy scenes like Bradley Cooper’s hilarious few minutes onscreen, or Alana Haim piloting a gasless truck through the L.A. hills.

Streaming: You’ll need to go to the theater for this one

Maggie Gyllenhaal made her feature writing and directing debut with this story of a middle-aged woman looking back on, and reacting to, her choices around motherhood. The movie can be frustrating, and the rhythm of the flashbacks versus the modern-day sequences don’t always work, but Gyllenhaal’s slow, gauzy touch is an effective vehicle to explore her themes.

Last summer’s Pixar film was less profound than Soul or Inside Out, but it offered something like a vacation: sun and fun on the Italian Riviera. It’s about two sea monsters—one shy and tentative, the other an outgoing rapscallion—who head to the surface to explore the world of humans. It’s not as perfectly balanced as other Pixar efforts, but it has a lot of joy and laughs.

The Mitchells vs. the Machines

All odd angles and off-kilter shapes, this lovably fast and zany animated feature is a celebration of creativity. It tells the story of a Simpsons-like family who, through sheer luck (or perhaps stupidity), somehow survive the machine apocalypse, and, subsequently must stop a Siri-like overlord and save the planet.

Guillermo Del Toro’s follow-up to his Oscar-winner The Shape of Water is a remake of a 1947 film noir, expanded and given a sheen of lush color and glistening production design. But even with its enviable cast and mesmerizing sequences, its dispiriting, fatalistic story—which lasts 150 minutes—leaves you feeling beaten and bruised.

Stream on Hulu or HBO Max

The latest soap opera from acclaimed Spanish director Pedro Almodovar concerns two women, one middle-aged and one still in her teens, who give birth at the same time and become friends, with some twists. The story is a bit creaky, and a secondary storyline doesn’t quite fit, but it’s nevertheless a skillful movie, beautifully performed.

Stream on: You’ll need to go to the theater for this one, although it will be available for online rental soon

The Power of the Dog

The great Jane Campion (The Piano) returns with this brutal, dark Western, a visual glory and a thunderbolt to the heart. Two cattle rancher brothers, the new wife of one brother, and her son, become entangled in a poisonous relationship of manipulation and deceit. Campion brilliantly uses the film’s spaces and objects (a piano, paper flowers, etc.) to underscore the emotions.

Raya and the Last Dragon

Disney’s other 2021 animated feature, this one has more complex fantasy storytelling, with exposition going back 500 years and a quest to assemble the five pieces of a magical gem to set things right. It’s less funny than Encanto, and less joyous, but it’s equally beautiful and exhilarating, with a welcome diversity added to the Disney catalogue.

This deeply poetic, fascinating quasi-biopic imagines life for Princess Diana over the course of three days (Christmas Eve, Christmas Day, and Boxing Day), presumably in 1992 as she suffocates under the weight of the Royal Family and comes to a hard decision. It’s a great, meticulous, wrenching film that deserved many more nominations than it received.

Andrew Garfield’s whirlwind performance is the best thing about this energetic musical, an examination of a struggling, blocked playwright during a time when AIDS was ripping through the theater crowd. It’s based on a semi-autobiographical play by Jonathan Larson, better known as the creator of Rent, and the directing debut of Lin Manuel-Miranda.

The Tragedy of Macbeth

The solo directing debut of Joel Coen, who has worked for decades with his brother Ethan, this black-and-white film is a flat-out masterpiece, a knife-edged, stark, severe adaptation of the play, and absolutely one of the greatest Shakespeare films ever made. Every image, hard and ghostly, enhances the horrific themes of power and guilt.

It has its flaws—the romance doesn’t exactly burn, and it has a few draggy bits—but Spielberg’s epic remake is one of the most flat-out gorgeous films he (or anyone) has ever made, somehow finding the inner beauty of the urban ruins. Tony Kushner’s brilliant screenplay brings the old story up to the present day, with a more conscientious balance.

Stream on HBO Max or Disney+

Updated March 3 to report that the Oscar-nominated films Drive My Car and West Side Story are now available for streaming. You can watch the former on HBO Max and the latter on either HBO Max or Disney+.