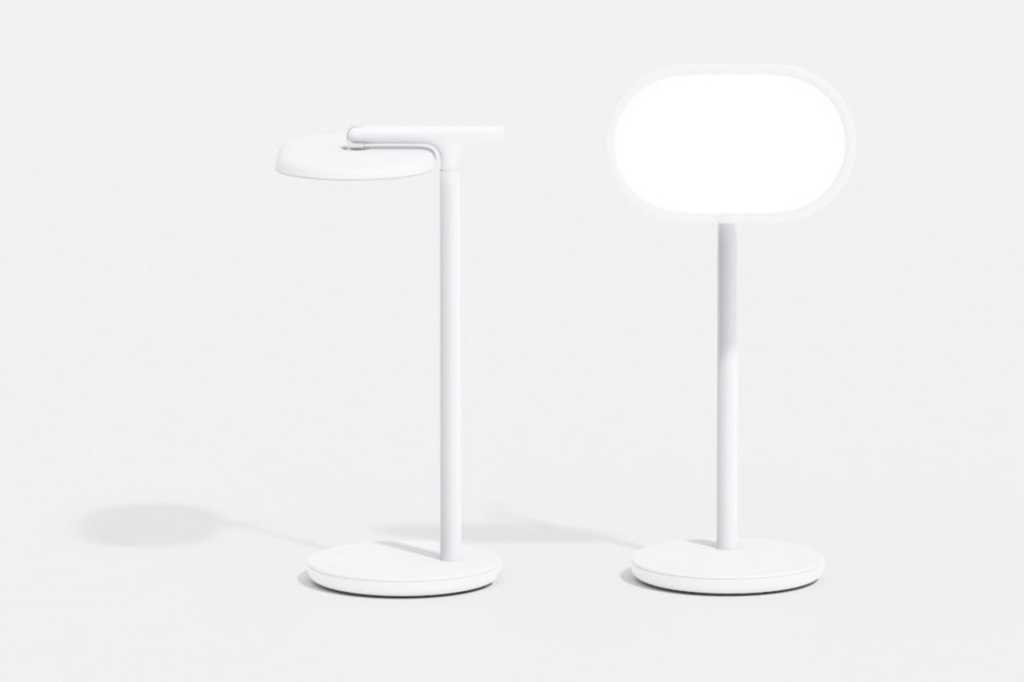 Wait, Google makes smart lights now? Well, sort of. A Google designer has let slip details about an Assistant-enabled smart lamp that can also provide illumination for video calls, but the light won’t show up on the Google Store anytime soon.

First spotted by 9to5Google, the “dLight” has a long, thin neck and an oval-shaped head that can swivel 90 degrees, allowing the lamp to point its LEDs at a desktop or toward your face.

The lamp works with Google Assistant voice commands and can be added to the Google Home app, 9to5Google reports. Gold noted that you can adjust the dLight’s color temperature as well as “pivot the light quite a bit,” the idea being that it can “adapt to various setups so you can configure it how you need to for video conferencing.”

Best of all, the dLight is free, albeit “backordered,” Gold says.

So, when can we get our hands on the dLight? Don’t hold your breath. The lamp is only for Google employees, and according to Gold, it will “likely never be for sale outside the company.”

As 9to5Google points out, Google has issued exclusive Google-branded hardware to its employees before, including this meh-looking Bluetooth headset from a few years back.

But while the snazzy dLight looks like a product that could actually ship to the world at large, it appears you’ll need a Google badge to actually get one.