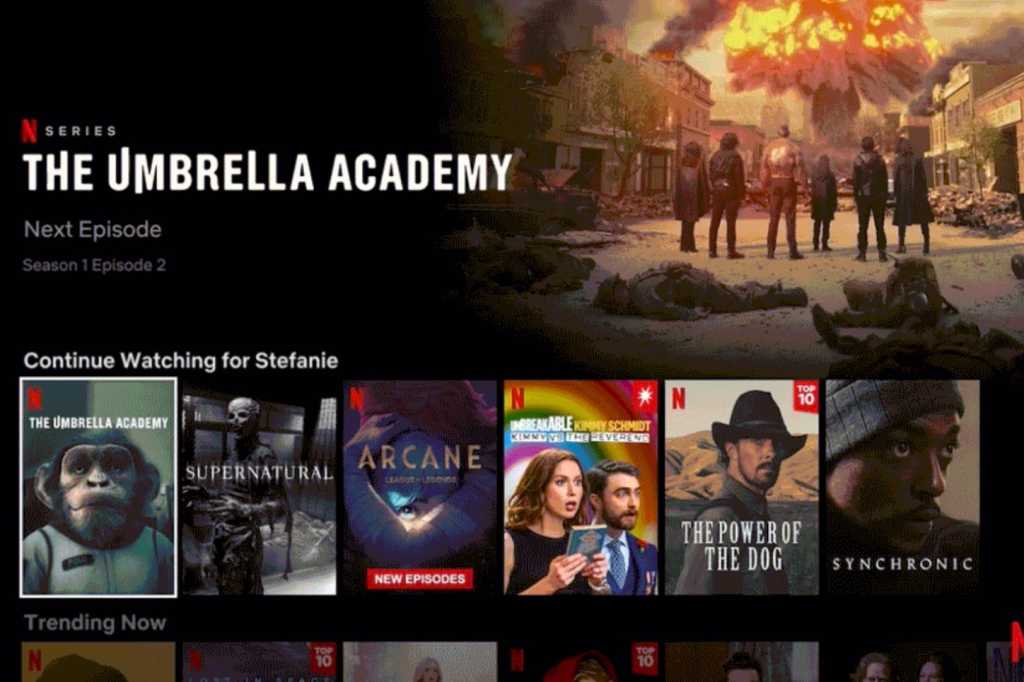 Don’t like the whole household seeing what you’ve been streaming on Netflix? While it’s long been possible to nix titles from Netflix’s Continue Watching row on the web or your phone, it hasn’t been possible to perform the same trick on a TV, until now.

Netflix announced that it’s bringing the ability to edit the Continue Watching row to connected TVs, which is perfect for cleaning out a long list of partially watched videos, zapping movies that aren’t worth picking up again, or hiding your Sweet Magnolias habit from housemates sharing your Netflix profile.

Keep in mind that if you wipe a given title from the Continue Watching list on your TV, it will also disappear from your other devices, including the Netflix mobile app and the main Netflix website.

I tried the new Remove from Continue Watching feature on a Roku’s Streaming Stick 4K and Amazon’s first-gen Fire TV Stick 4K and, in both cases, it was present and accounted for (if you don’t see it, try updating the Netflix app). The feature was also working on my WebOS-powered LG C9 OLED TV.

Netflix fans have long been able to delete titles from the Continue Watching row on the web and the company even rolled out the feature to Android users back in 2020. The iOS version of the Netflix app eventually got the ability as well.

Updated on February 3, 2022 with a comment from Netflix about the availability of Remove from Continue Watching on Apple TV.