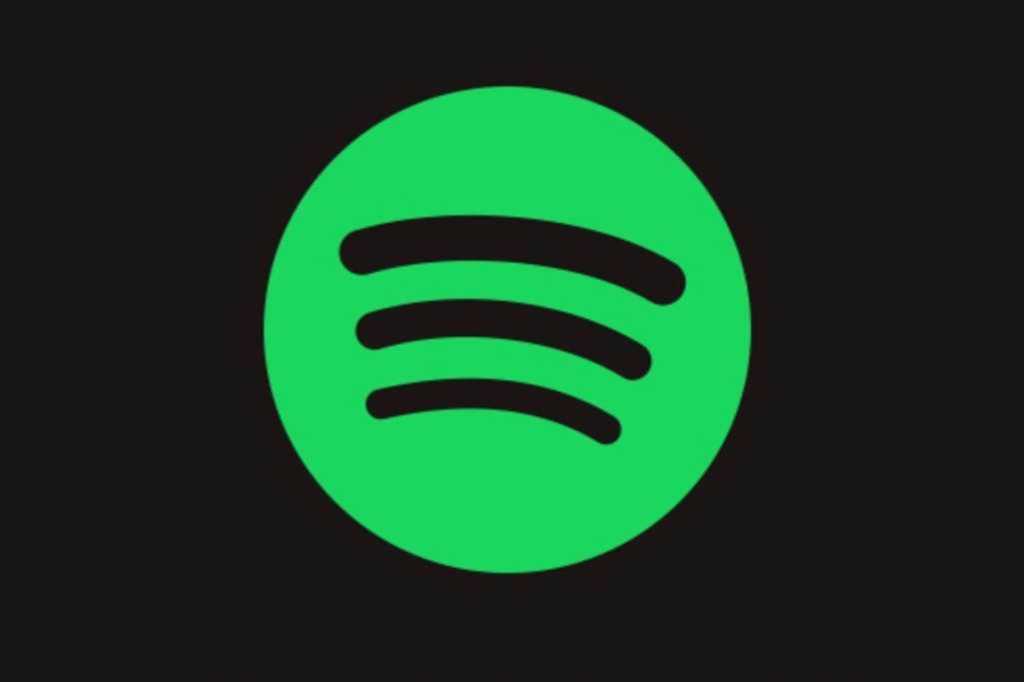 In a letter posted on his website, Young blasted Spotify for “ripping you off” by streaming “downgraded music.” The singer/songwriter has long criticized streaming music services, particularly Spotify, for delivering tracks in lossy audio formats that he claims “cut the quality right down to 5% of the music’s content.”

Young urged his fans to “switch to one of the alternatives” that offer “real”–meaning lossless–sound, such as Amazon Music, Apple Music, and Qobuz (he could have also mentioned Deezer and Tidal too).

Young’s broadside landed shortly after the singer pulled his tunes from Spotify, which he accused of spreading “public misinformation and lies” about COVID-19 vaccines by hosting The Joe Rogan Experience podcast. Host Joe Rogan has come under fire for inviting vaccine skeptics on his show, as well as for suggesting that younger people didn’t need to be jabbed. Spotify now says it will include content advisories on podcast episodes that discuss COVID-19-related topics.

But while Young’s dispute with Spotify over The Joe Rogan Experience broke only about a week ago, his beef with the streamer about its iffy audio quality stretches back for years.

Young, who also took aim at Apple Music before it rolled out lossless and high-resolution audio streams last year, famously introduced Pono, his high-resolution music player and lossless streaming service, back in 2014. Pono closed up shop three years later, but Young made his point.

Spotify promised nearly a year ago to begin offering lossless CD-quality music streaming with its upcoming Spotify HiFi tier, but the service has yet to materialize.

For now, Spotify continues to stream tracks using the lossy Ogg Vorbis format, although it said earlier this month that it’s still “excited to deliver a Spotify HiFi experience” at some point “in the future.”

In the meantime, however, Young notes that “I sound better everywhere else.” 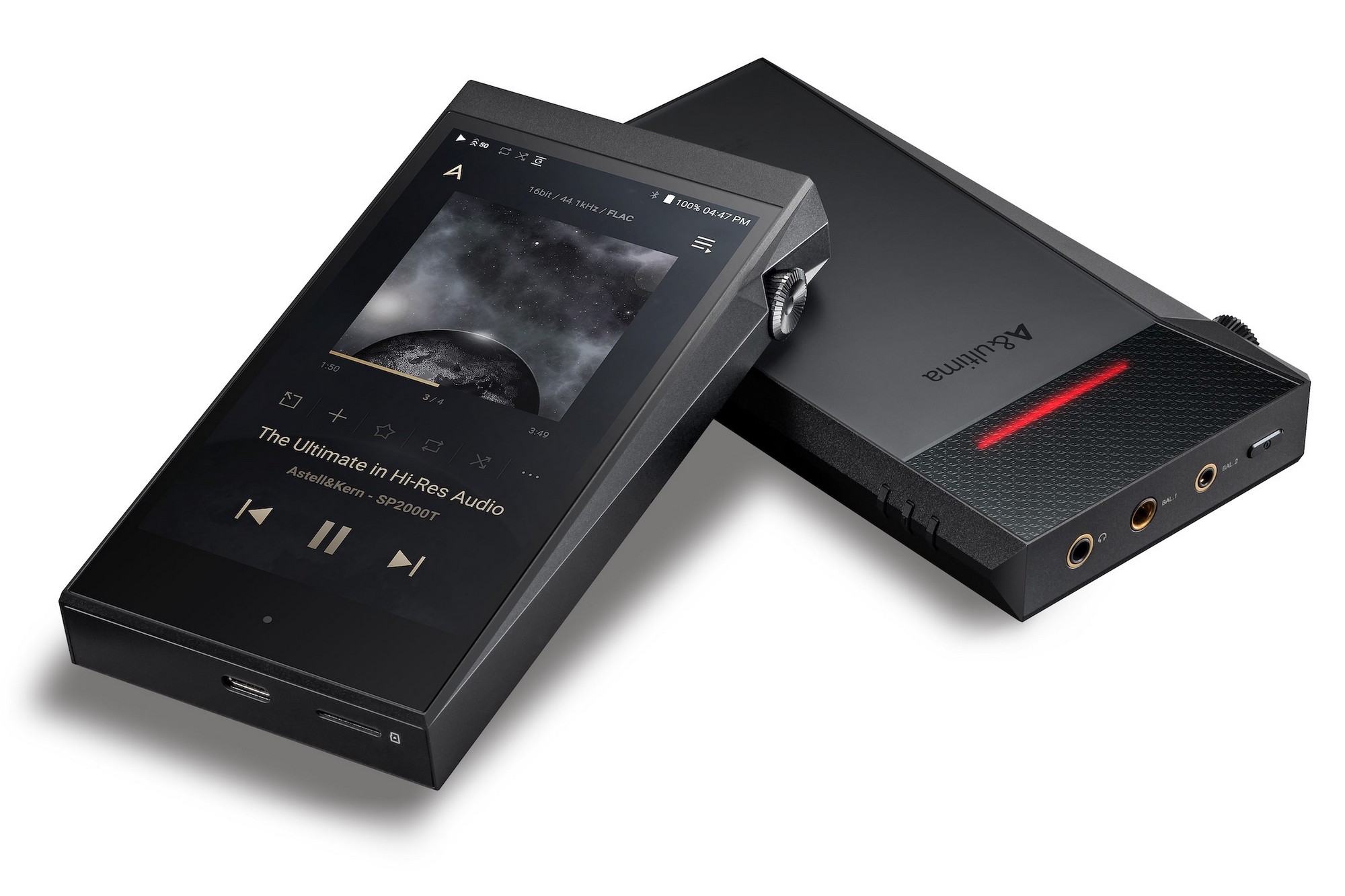