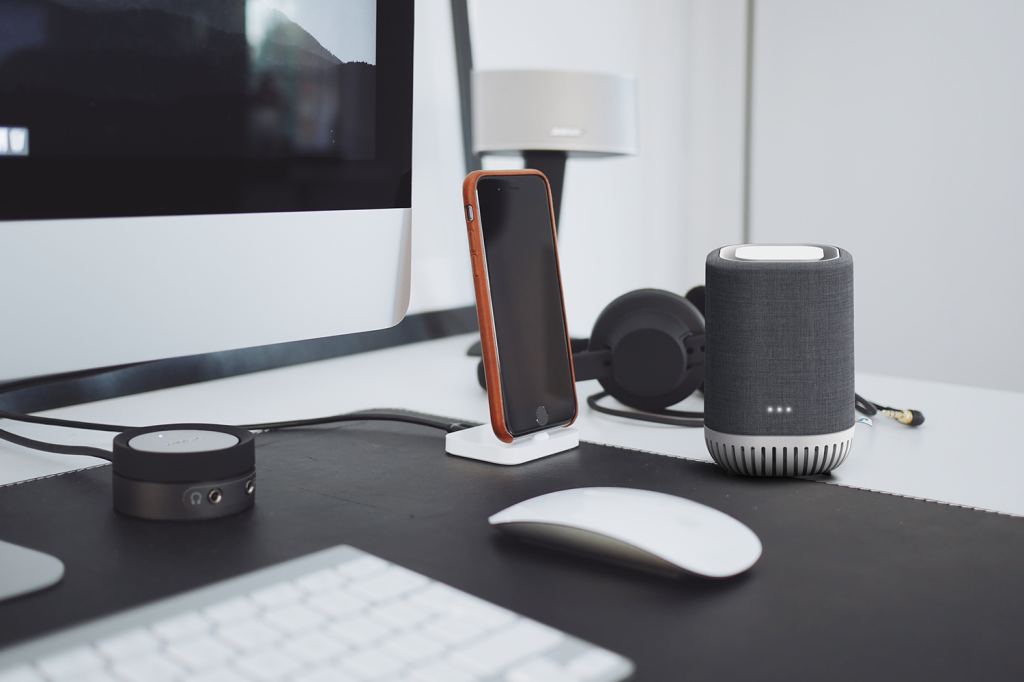 Aura Smart Air
At a glance

The Aura Mini is a handsome miniature purifier, but its size and capacity render it adequate only for the smallest of spaces.

Air purification has moved in earnest to the “personal” side of things, with a bevy of pint-sized products promising to clean your air—and only your air. The Aura Air Mini is the latest such product, a handsome device about the size of a soda can that can clean up to 107 square feet for about 5 hours and 45 minutes (per my testing, in line with the product’s claims) when running on its rechargeable battery.

The squared-off device is clad in a speaker-like fabric shell and includes a simple, washable pre-filter screen and an ionizer unit, which is the most common technology in personal/portable purifiers, in large part because the type doesn’t require a replaceable filter to work. Air is pulled up through the base and emitted through the top of the device after passing by the ionizer system.

The bottom of the purifier can be snapped off and its pre-filter easily removed for cleaning, but otherwise no maintenance is required. Disassembly reveals the fan unit itself, which looks suspiciously like the CPU fan on a computer motherboard. It sounds like it, too. While running—there’s only one speed—the unit makes a significant amount of noise that can be distracting if it’s within a few feet of you. We made a similar observation about its larger, wall-mounted sibling, the Aura Air. A set of three LEDs on the front of the device roughly indicate the battery level when operating unplugged.

The unit has no wireless features and is strictly a standalone device. Charging occurs via a USB-C connection, and although a cable is included, an A/C power adapter is not. (A fabric carrying bag is the only other accessory in the box.)

It’s a very simple, small-scale device that works as expected—though Aura does not provide any CADR or other throughput information—but it isn’t without some drawbacks. Aside from the significant noise level, the Aura Mini also suffers from the same ozone-like odor issue common to ionizers, though here the aroma isn’t as strong as many others. At a range of more than 3 feet, it’s barely noticeable.

At $180, it’s also decidedly not cheap: Several serious, HEPA-class full-room purifiers are priced lower and would clean a lot more air, but they certainly wouldn’t be as cute. 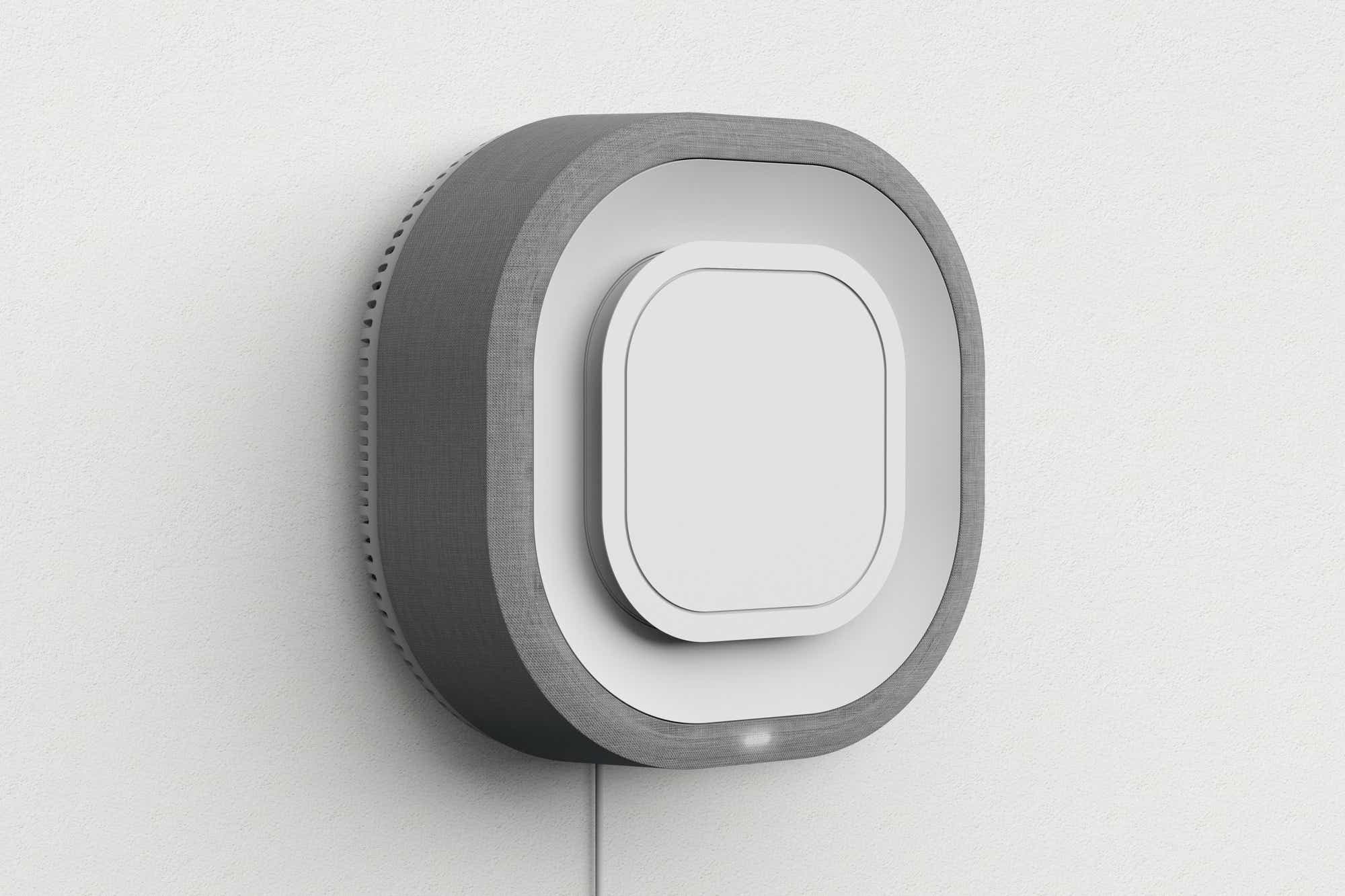