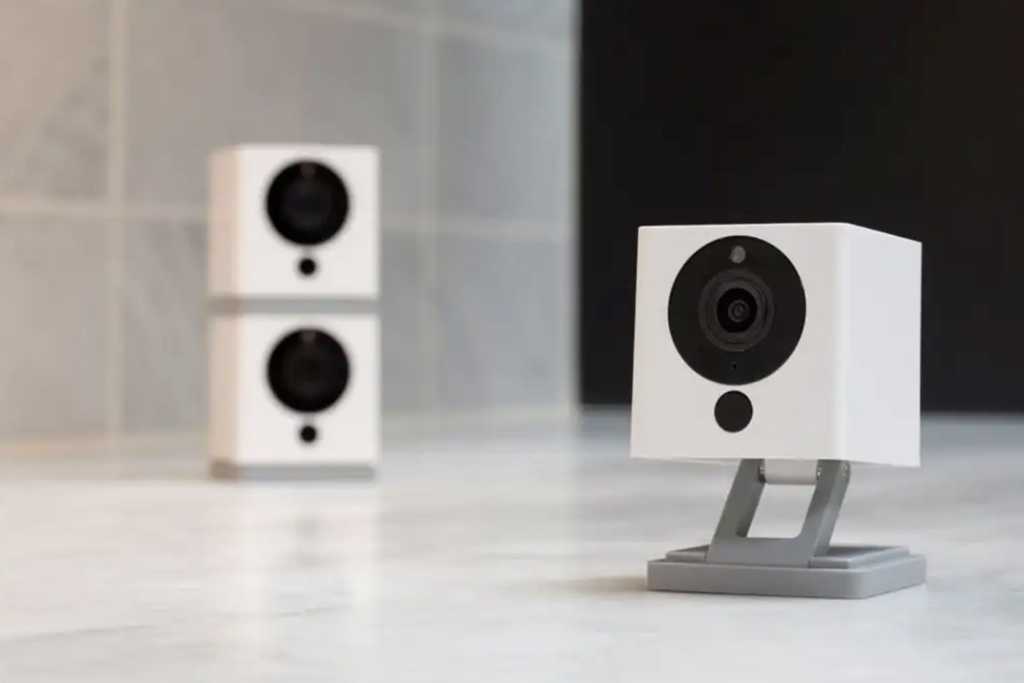 The original, pint-sized Wyze Cam, which kicked off Wyze’s line of ultra-cheap security cameras and smart home products, will be discontinued in less than a week, according to an e-mail that’s being shared by Wyze users.

Wyze is “retiring” the five-year old Wyze Cam v1 on February 1 because it “can no longer support a necessary security update,” the message says.

While users will still be able to use the Cam v1, Wyze will “no longer sell, improve, or maintain” the camera, and the “continued use” of the product “is discouraged” given that no more security patches are forthcoming, the e-mail continues.

Included in the e-mail is an offer for $3 off “your next Wyze Cam.”

Here’s a screenshot of the email, as well as the text:

Hey friend!
It makes us sad to say, but some good things must come to an end. After almost 5 amazing years, we’ll be retiring Wyze Cam v1 on February 1, 2022 as it can no longer support a necessary security update.
You can still use your Wyze Cam v1 after this date,* but as our End-of-Life policy states, Wyze will no longer sell, improve, or maintain Wyze Cam v1.
The original Wyze Cam will always hold a special place in our hearts, and we want to take a moment to say thank you. You chose to support our very first product at Wyze. You put us on the map. You allowed us to pursue our mission to democratize technology… And look at us now. 🙂
We could not have gotten here without you. Thank you.
*Please note that one consequence of retiring the Wyze Cam v1 is that Wyze will no longer be actively monitoring for and patching new security vulnerabilities for that product. As a result, your continued use of the Wyze Cam v1 after February 1, 2022 carries increased risk, is discouraged by Wyze and is entirely at your own risk.

The sudden announcement of the Wyze’s decision to discontinue the original Wyze Cam caught many users off guard, with one saying that they felt “blindsided by this news.” And while Wyze notes the camera will continue to work, users say that they’re (understandably) unnerved by the lack of future security patches.

The original Wyze Cam (first known as the “WyzeCam”) first arrived in October 2017 and immediately won raves for its low price–a mere $20–and advanced features, including high-definition video and motion and sound detection. The camera also boasts both cloud and local video storage.

“WyzeCam defies everything we know about Wi-Fi security cameras,” our reviewer wrote at the time. “Not only does it cost a fraction of most of its popular competitors (you could buy 10 WyzeCams for the price of one Nest Cam), it also doesn’t require a costly cloud subscription or look like a sci-fi film prop.”

The Wyze Cam’s successor, the Cam v2, arrived less than two years later and eventually added free, on-device people detection to its bag of tricks. The original Wyze Cam never got the people detection update, and the feature was eventually replaced with a paid cloud-based version.

While the Wyze Cam v3 continues to be affordable compared to the competition, its price has crept up, due in part to pandemic-era supply chain shortages. The cam currently costs $35.98 with shipping.