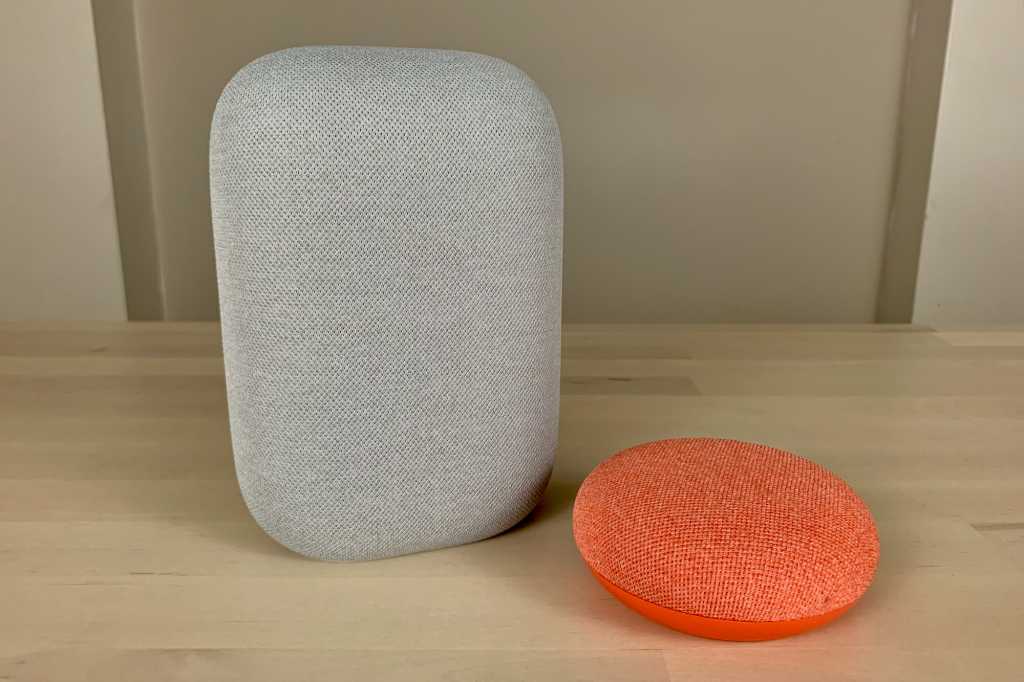 It may not be the nicest way to address Google Assistant, but you can now say “Stop!” to quickly cut off a long-winded answer on your Google smart speaker.

The new feature, which Google tweeted about on Tuesday (by way of 9to5Google), means you no longer need to use the “Hey Google” wake word before asking Google Assistant to stop talking.

Google Assistant on Google’s Nest smart speakers and displays has long responded to a simple “stop” when it comes to timers and alarms, allowing you to silence alerts with a single word.

But with its new functionality, the Assistant will now heed the “stop” command whenever it’s talking, which comes in handy when Google begins holding forth on, say, questions about the solar system, or a lengthy rundown of the week’s weather.

The “stop” command also works on Google Assistant’s frequent–and often useless–“did you know” digressions, which can drive even the most patient Google users to distraction.

I tried saying “stop!” to my Nest Audio, my Nest Hub, and Nest Hub Max, and the command reliably stopped Google Assistant in its tracks after I asked questions guaranteed to yield long answers, such as “what was the largest dinosaur?” I also can’t wait to interrupt Google the next time it begins rattling off all my connected speakers when I’m simply asking for some Spotify tunes.

Now, if only Alexa, who’s all too prone to random (and seemingly unstoppable) “did you know” suggestions, could learn the same trick.