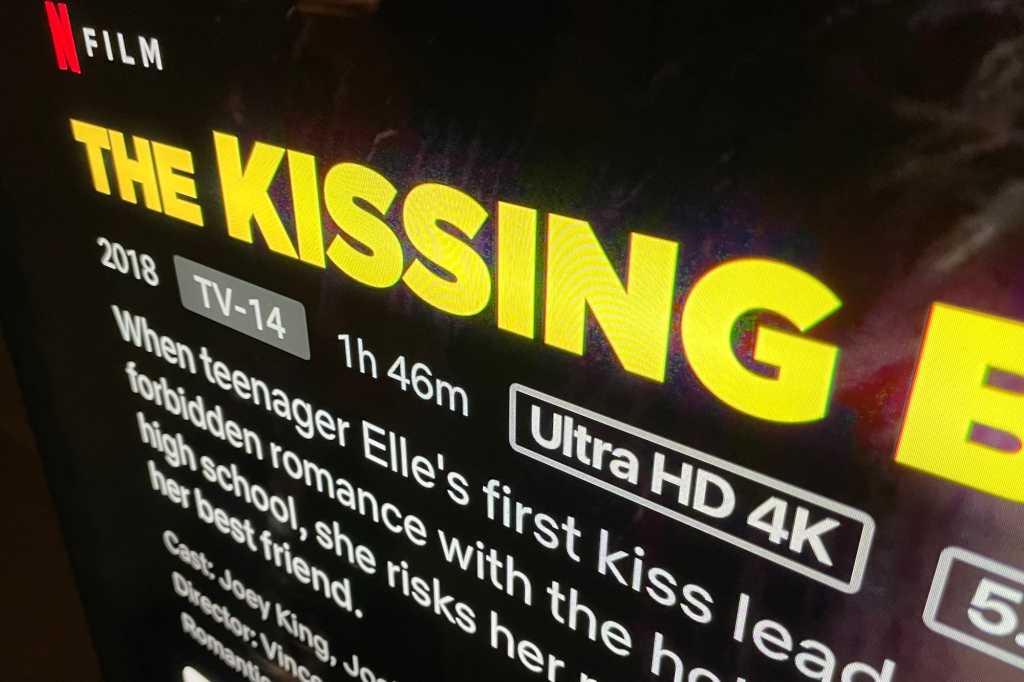 Netflix snuck in yet another price hike before what was (for many) a three-day weekend in the U.S., but this one feels different, with both the priciest and least expensive plans hitting eye-opening milestones.

For starters, Netflix’s non-HD, single-screen Basic plan has finally (for all intents and purposes) entered the double-digit club, rising from $8.99 to $9.99—let’s just call it $10—a month.

Meanwhile, Netflix’s Premium plan, which offers four simultaneous streams of video at up to UHD resolution, is now a whopping $20 a month, a $2/month price hike. (Officially, it’s now $19.99 a month, but we’re rounding that penny up from now on.)

For a little perspective, consider that as recently as September 2017 (the month before its first price increase), Netflix’s Premium tier cost only $12 a month. That’s a 66.6-percent increase in just a little more than four years.

The new prices (also including Netflix’s Standard plan, which is going up $1.50 to $15.50 a month) go into effect immediately for new viewers, while the rollout will be more gradual for existing subscribers.

Netflix’s subscription rates have been creeping up for a while now, with the most recent hikes in the U.S. hitting back in October 2020. Back then, the Premium rate went up to $18 a month (from $16), while the Standard plan rose to $15 per month (from $14). Before Friday’s announcement, the Basic plan hadn’t seen a price increase since October 2017, when it went up a buck from $8 a month.

Until Friday, Netflix’s Premium plan was still sitting below the $20-a-month level, where—for me, at least—it managed to stay under the radar. Now, however, my family is having spirited conversations about whether Netflix is still worth it.

The reality is that for many of us, of course, is that Netflix has quietly burrowed into our lives, somehow becoming as indispensable as electricity and gas. So the real question becomes: Which other streaming services are disposable given Netflix’s latest price hike?

Amazon Prime Video? Not a favorite, but Prime does include free shipping, and a new season of The Marvelous Mrs. Maisel is due, so we’ll keep it. Maybe cancel Disney+? The look of horror on my nine-year-old’s face put the kibosh on that suggestion. HBO Max, however, didn’t make the cut (we finished Insecure, and the underwhelming Matrix Resurrections will be the last Warner Bros. picture to debut in theaters and on the service on the same day), while ESPN+ will get the hook as soon as the Australian Open wraps up.

I’m guessing our family isn’t the only one taking a closer look at their streaming budgets following this latest Netflix price hike, and while Netflix may continue to hang on, I wonder how many “non-essential” streaming services will be getting the heave-ho.

Looking for tips on how to manage the budget you set aside for streaming entertainment? You’ll find some great tips in our Cord Cutter Confidential column.