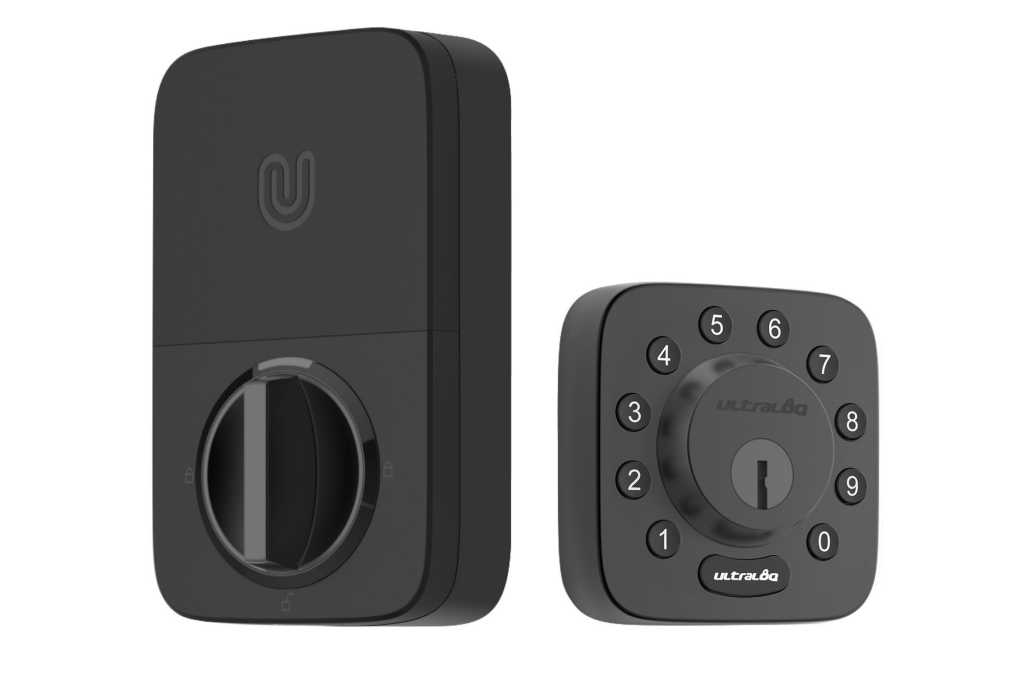 Smart lock manufacturer U-Tec announced on Tuesday that it is now shipping the world’s first Z-Wave Plus-compatible smart lock with an integrated fingerprint reader. The company previously offered its Ultraloq U-Bolt and Ultraloq U-Bolt Pro smart locks with Bluetooth and/or Wi-Fi radios. While the company officially released the news today, Reddit postings indicate the locks have been shipping since December 2021.

Z-Wave offers several advantages over Wi-Fi, including longer range and lower energy consumption to increase battery life. Wi-Fi connectivity—and the ability to connect only to 2.4GHz networks—have been two of our biggest criticisms of earlier U-Tec smart locks.

The other side of the coin is that Z-Wave devices depend on a smart home hub to act as a bridge to a home’s Wi-Fi network for command and control from afar. To that end, U-Tec says its new locks are compatible with the Samsung SmartThings, Ring Alarm, and Hubitat Elevation smart home ecosystems.

Users can open either lock using its circular numeric keypad or a physical key, a handy feature should the lock’s four AA batteries die while you’re out and about. Both locks also have Bluetooth radios on board, which enables users in proximity with their smartphone to automatically open the lock independently of a smart home hub, or they can use U-Tec’s app.

Both locks also support Amazon Alexa and Google Assistant voice commands. The Ultraloq U-Bolt Pro has the added features of an onboard fingerprint reader and a micro-USB port for emergency overrides. Our reviewer had high praise for the fingerprint reader on the Wi-Fi version of this lock.

Both Z-Wave-compatible Ultraloq U-Bolt smart locks feature a sensor that can inform you if the door is open or closed, and they have a “smart auto-lock” feature that can automatically throw the bolt after the door has been closed. Once integrated with a smart home hub, locking or unlocking the door can trigger other devices—such as light bulbs, or light switches—to turn on and off. These locks can also change the temperature setpoint on a Z-Wave smart thermostat.

With hubs that integrate home security features, such as Ring Alarm, you should be able to arm your security system by locking the door, and disarm it by unlocking the door. Users can also create temporary Ekeys that can be shared with guests, repair techs, or delivery personnel.

The Ultraloq U-Bolt Z-Wave and Ultraloq U-Bolt Pro Z-Wave are available now in your choice of black or satin-nickel finishes. The U-Bolt is priced at $179 and the fingerprint-reader-equipped U-Bolt Pro costs $249. Look for our in-depth, hands-on review in the coming weeks.