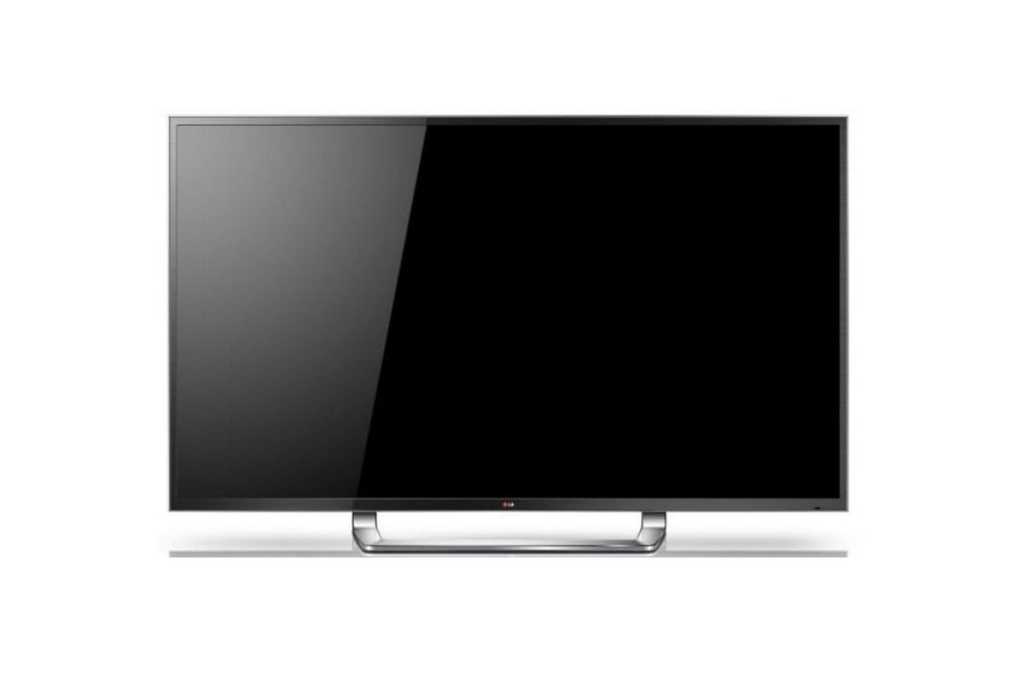 For big spenders willing to bet on bleeding-edge, yet-to-be-proven technology, LG’s first Ultra HD TV is now on sale in the United States for $20,000.

But unless you live in the Los Angeles area, you’ll also need a plane ticket just to take a look at it. For now, it’s only available through Video and Audio Center, an independent electronics retailer. The store is selling it for $17,000—that’s $3,000 below the suggested retail price—at its Lawndale, California, location. The product does not appear to be available online.

Ultra HD is the newly-proposed name for the video format formerly known as 4K. It calls for a resolution of at least 3840 pixels by 2160 pixels, with a 16:9 aspect ratio. Ultra HD display devices must also have at least one digital input for native 4K video, without merely upconverting or scaling the HD image.

LG had previously announced its 4K television, which has an 84-inch display, in Korea for roughly $22,000. Sony has also announced an 84-inch television with 4K resolution for $25,000, and is taking pre-orders over the phone for delivery in November.

Neither product will be able to take full advantage of their displays at first, because there isn’t any native 4K content commercially available. For the time being, these TVs will have to up-convert lower-resolution content instead. Content providers will likely take a wait-and-see approach, waiting for the cost of Ultra HD displays to come down.

It’s unclear how long that will take, but keep in mind that the first wave of HDTVs cost upwards of $10,000 in the mid- to late-1990s. HDTV didn’t become prevalent in U.S. homes for roughly another decade. So if anyone does take the plunge on Ultra HD, chances are they’ll have a long time to brag about it.