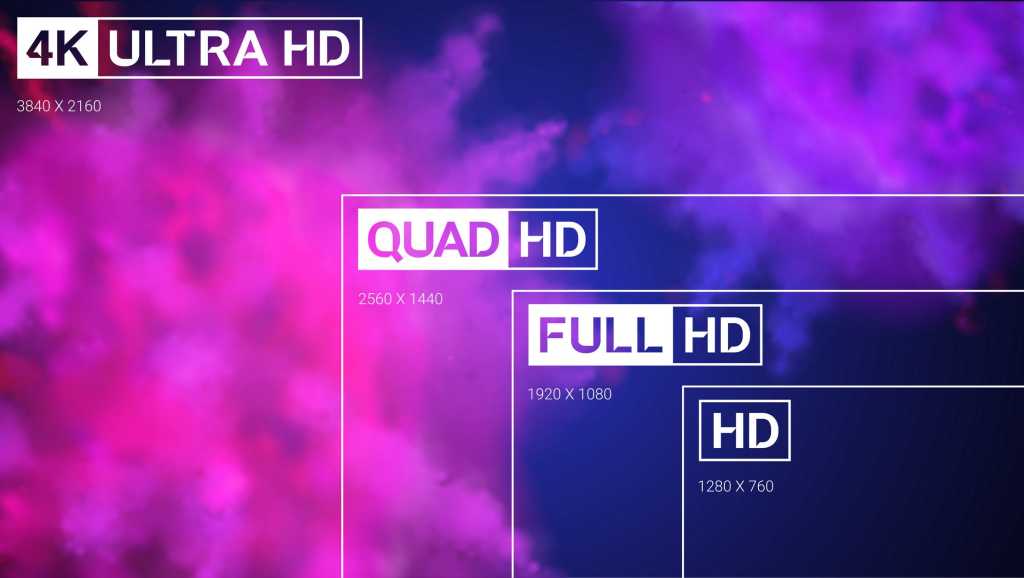 The Consumer Electronics Association says “Ultra High Definition” should become the common name for a new generation of television sets that offer a resolution four times that of today’s high-def standard.

The sets, which have begun appearing in the past few months, have been going under the “4K” name until now, but that can cause confusion.

For many, it’s not immediately obvious what the “4K” name refers to. It’s shorthand for “4000” and is intended to refer to the number of horizontal pixels on the screens, although the actual number on first-generation sets is 3840 pixels.

Counting the number of horizontal pixels is also a change from today’s high-definition sets and standards, which are differentiated by the number of vertical pixels: 720 or 1080.

So, the 4K Working Group of the Consumer Electronics Association (CEA), an over-arching industry group that includes most major consumer electronics companies and is also responsible for the annual CES trade show, decided on the “Ultra High Definition” name, it said Thursday.

The group also nailed down these basic specifications that must be met before the Ultra HD name can be used:

Upconverting, which is used by the first generation of 4K TV sets, uses a software algorithm to convert a conventional high-definition image into a 4K image. This usually results in a slightly better looking image, but one that is inferior to a true 4K picture.

The decision comes as a couple of such televisions are already on the market. By the end of this year, both Toshiba and Sony will have sets on sale.

Desperate to generate sales and move on from the lackluster response to 3D television, TV set makers are quickly pursuing 4K technology, and it’s expected to be big at the upcoming Consumer Electronics Show.