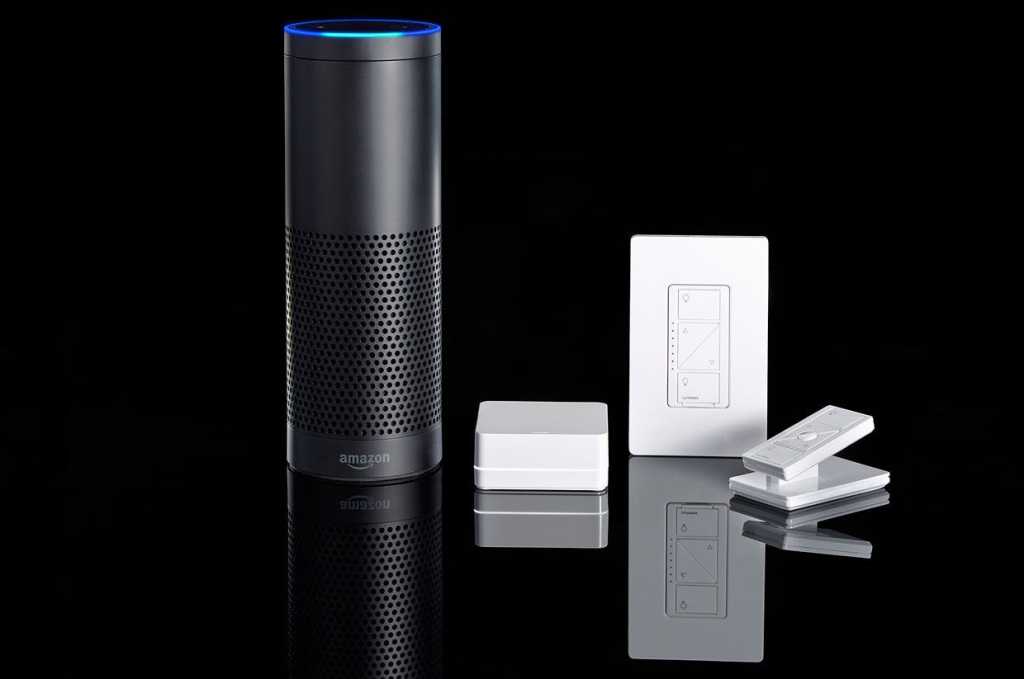 The company’s Caséta Wireless Smart Bridge Pro is also compatible with Apple’s HomeKit platform, and the company has partnered with Nest (participating in the Works With Nest program), Comcast (it can be integrated into Xfinity Home systems), and several smart thermostat manufacturers (including Honeywell, Carrier, and Ecobee).

There is a broad range of plug-in modules and in-wall dimmers, switches, and controllers in Lutron’s Caséta line, and its unique Pico remote controls are terrific. “They’re great for those times when you don’t want to speak,” Orchowski said, “whether that’s when you’re in your living room watching a movie, or you’re in bed and don’t want to disturb your partner.” The Caséta line also enables you to group multiple lights into “rooms,” and multiple “rooms” into “zones.” You can then utter a command such as “Turn on the upstairs lights” to control multiple lights on that floor.

Caséta Wireless Smart Bridges can also open and close Lutron’s motorized window shades, but you won’t be able to ask Alexa to do that for you now, and Orchowski declined to say if that feature would be added down the road. “We don’t discuss future roadmaps,” he said.

Why this is important: Voice control is rapidly becoming the next big thing in connected-home technology, and Amazon’s eagerness to enable other manufacturers to tap into its Alexa voice-recognition technology is rapidly putting the company way out in front. While Lutron’s Caséta platform uses a proprietary communications protocol, this hasn’t stopped the company from embracing other connected-home platforms, and it will likely build a bridge to whatever technology ends up becoming the de facto smart-home standard.