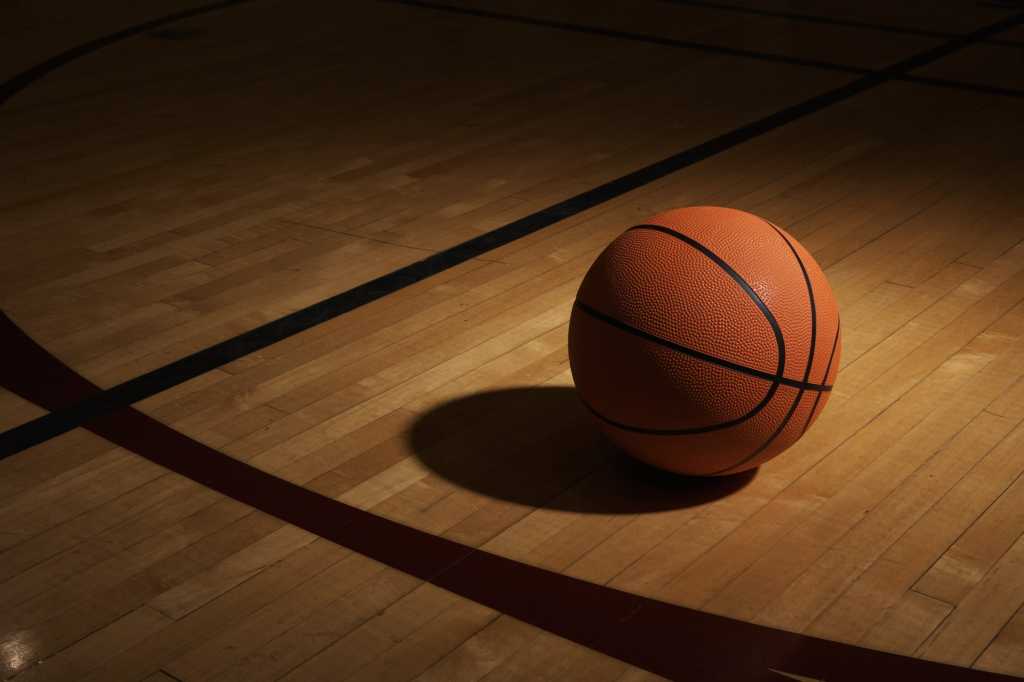 For millions of sports fans, brackets—not baseball—herald the arrival of spring. With its big upsets, Cinderella stories, and weird mascots, the NCAA Division I Men’s Basketball Championship has transcended sports to become a cultural event.

But it’s a bittersweet time for cord-cutters. If the logistics of following more than 60 teams through a month-long tournament aren’t arduous enough, nearly 70 percent of games are televised on cable channels. That includes the National Championship, which this year will air on TBS.

Updated March 14 to report that LG Electronics has announced that the NCAA March Madness Live app is now available on its OLED and mini-LED smart TVs based on LG’s WebOS platform. The app is designed for both live streaming and as a second-screen experience for watching the college basketball championship series.

The tournament starts with Selection Sunday on March 13, and games will be aired across four networks: CBS, TBS, TNT, and truTV. TBS and TruTV share coverage of the First Four match ups, and all four channels air games during the First and Second Rounds. TBS and CBS share coverage of the Elite Eight, and CBS broadcasts the Final Four. CBS and TBS broadcast the Championship Game on alternate years—this year TBS airs the final games.

Based on the schedule at press time, we’ve put together a strategy that will allow you to watch every minute of March Madness live without a cable subscription. The options below will take you all the way through to the title game on April 4.

Catch CBS games over the air or over the top

CBS’s March Madness coverage starts on March 19 with the First Round. The easiest—and only free—way to watch all the CBS action is with a good antenna. If you’re purchasing one for the first time, remember to first check to see which stations you can receive in your area, and which antenna type you’ll need to pull in your CBS affiliate. Given the challenging logistics of catching so many games, you might also want to invest in an over-the-air DVR to time-shift some of your viewing.

If you can’t access CBS over the air, consider subscribing to Paramount+, which bundles ViacomCBS brands including CBS, MTV, BET, Comedy Central, Nickelodeon, and Paramount Network into a single subscription. The app, which replaced CBS All Access, will give you live streaming access to every game broadcast on the network. A subscription costs $5 per month or $50 annually with advertising, or you can go ad-free for $10 per month or $100 per year. The service offers a one-month free trial, but we’ve found that you can repeatedly take advantage of this offer by cancelling a day or two after you sign up. Find out how you can get Paramount+ for free.

Sling is the thing for Turner telecasts

As in previous years, the bulk of the tournament will be aired on three Turner Sports networks—TBS, TNT, and TruTV—with most of the action on the flagship station. You can get all three of those channels with the Sling Blue package for $35 a month. Sling TV always has attractive incentives for new subscribers, and if you sign up now you can get a free Chromecast with Google TV. The service also offers other promotional gifts for when you prepay for two or three months.

DirectTV Stream steps onto the court

DirectTV’s streaming service offers many of the same channels as SlingTV. Its basic Entertainment package will give you more than 65 channels—including TBS, TNT, and TruTV—for $70 per month. This lineup also includes ESPN and ESPN2, both of which will certainly have highlights and other coverage of the tournament. Use their channel lookup tool to see if you can get a live CBS feed in your area as well. DirectTV is offering unlimited cloud DVR storage to new DirectTV Stream subscribers who buy online.

Unlike their competitors, Hulu with Live TV and YouTube TV each offer a single, flat-fee package that includes the four channels you need to catch all of March Madness. They’re priced comparably—$65 per month for YouTubeTV and $70 per month for Hulu with Live TV—but YouTube TV is currently offering two weeks free and a discounted price of $55 a month for your first 3 months. Pricing aside, you’ll need to check with each service to see which offers the required live channel streams in your area before making your decision.

The NCAA is once again offering all tournament games through the NCAA March Madness Live app. In addition to the game streams, the app offers live scores and stats, an interactive bracket, classic March Madness videos, game notifications, and curated social content.

As attractive as this option sounds for cord-cutters, the claim that you can watch the entire tournament with NCAA March Madness Live is a little misleading. Only the CBS broadcasts are available without a cable subscription; to view CBS’s games on your TV, or any of the Turner network broadcasts on any device, you need a cable subscription login. Still, it’s worth downloading if you don’t want to miss any of the CBS matchups while you’re away from a TV.

Time for tip off

The options for streaming live sports have never been better, so don’t let cutting the cord make you miss the NCAA champs cutting the net. Grab a beer and your bracket and take advantage of these cable alternatives for courtside seats for one the greatest sporting events of the year.

Click the following link and we’ll show you all the ways you can stream March Madness for the low, low price of–free!