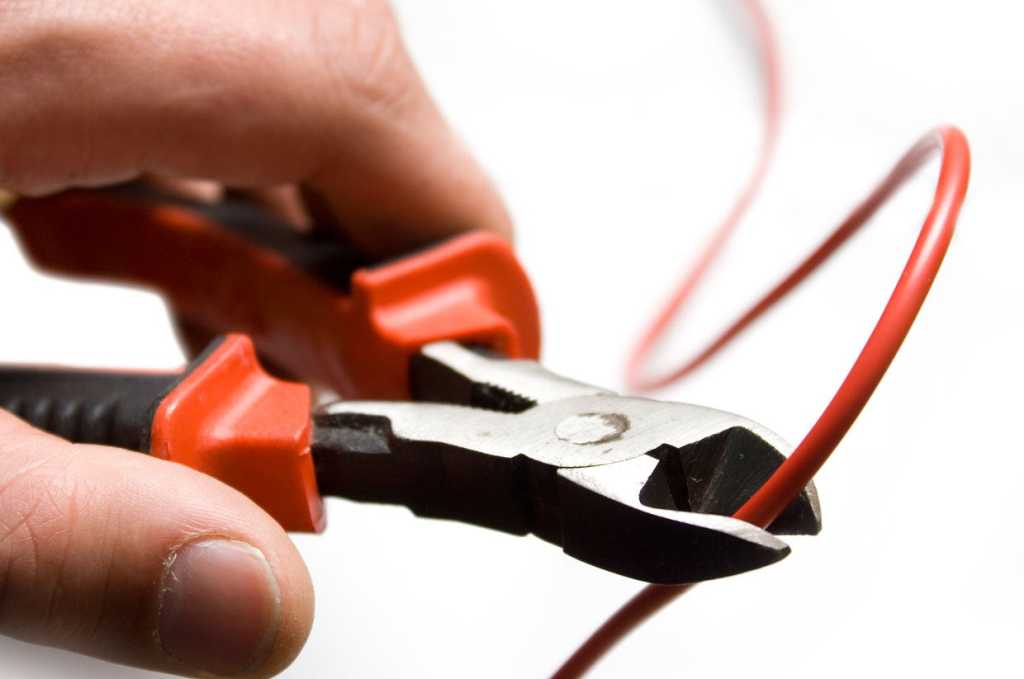 For years, cable companies and TV networks have insisted that cord cutting is all hype and little substance. You’d expect to hear such sentiments from two industries that depend on the staying power of bloated pay-TV bundles.

“I think cord cutting is great rhetoric to sell ads and generate readership,” Mirer said, according to AdWeek. “And there’s a story in there about overall long-term changes in the industry, but it’s not the disaster story that I think it’s made out to be.”

Some pundits, such as Phillip Swann at TVPredictions, seized upon the quote as evidence that “the media has purposely overblown the cord-cutting movement.” Swann argues that journalists who cover cord-cutting are driven by page views rather than facts, and he worries that consumers might be misinformed about the downsides of ditching an expensive pay-TV bundle.

In this column, I often make a sport of mocking cord-cutting’s detractors, who argue incorrectly that it’s hard to save money by dropping cable TV, or that doing so is a threat to high-quality television. But in this case, Swann raises a fair point: The question of whether cord cutting is a genuine phenomenon isn’t as clear cut as its supporters (and opponents) sometimes suggest.

A word about vested interests

I should note that Netflix is hardly a dispassionate observer of the TV industry. The company very much wants its app installed on set-top boxes, which means the company must assure cable- and satellite-TV providers that it’s not trying to kill their core business. And it must make the same assurances to the TV networks and movie studios whose content Netflix needs to license.

As for whether journalists are hyping cord cutting for clicks, that seems to me like a perverse way to view things. While I’m not privy to my own readership numbers, I’m glad readers are curious enough about cord cutting for me to write about the topic every week. I try not to be unrealistic about who should and should not ditch cable TV, and there are enough naysayers on the other side of the fence to counterbalance my optimism. If anything, we should have more informed opinions on this topic, not less.

With that in mind, here’s what cord cutting really looks like in 2016 and beyond:

The trend away from big pay-TV bundles is real, but the way it happens will take on many forms, not all of which involve a dramatic ripping out of the cable box and a cathartic Comcast cancellation call.

Surveys show, for instance, that the fastest-growing contingent of people without cable TV are those who never paid for it to begin with. These “cord-nevers”—the college students and young professionals growing up with services such as Netflix, YouTube, and Twitch—might never see the value in a giant cable bundle. They’ve already established an entirely different set of tastes and viewing habits. As such, cord-nevers pose the biggest long-term threat to traditional TV.

Cable-TV subscribers, meanwhile, are slimming down on their existing bundles. These “cord-shavers” will make do with smaller packages, cut premium channels, or reduce the number of cable boxes they’re renting. This explains why the subscriber decline among certain channels is outpacing the decline of pay-TV subscriptions as a whole, and why ESPN has been bleeding subscribers in recent years.

Compared to these groups, traditional “cord cutting” is a much smaller trend by some measures. A survey last year by Digitalsmiths, for instance, found that just 8.2 percent of respondents cut cable or satellite service entirely, compared to 45.2 percent reducing their level of service, 44.1 percent dropping premium channels, 17.2 percent giving up premium sports packages, and 10.7 percent ditching DVR rentals. In isolation, the idea of cable subscribers abandoning ship is overblown.

Still, these trends don’t exist in a vacuum. A service like Sling TV might be aimed primarily at cord-nevers, but it could compel some cable subscribers to drop their subscriptions. Netflix might see itself as a supplement to cable, but it’s also a factor why cord-nevers aren’t interested in expensive bundles. In the end, it’s all the same untapped (and growing) market that TV networks are now trying to address with new streaming services. The more of these services we get, the faster people’s viewing habits will shift.

When people like me write about the impact of cord cutting, we’re not referring to one narrow segment of the market, but the broader potential for the Internet to change how we view and pay for TV. In that regard, Netflix’s Mirer is both right and wrong: There will be long-term changes to the industry, and they will be a disaster story for companies that don’t adapt.