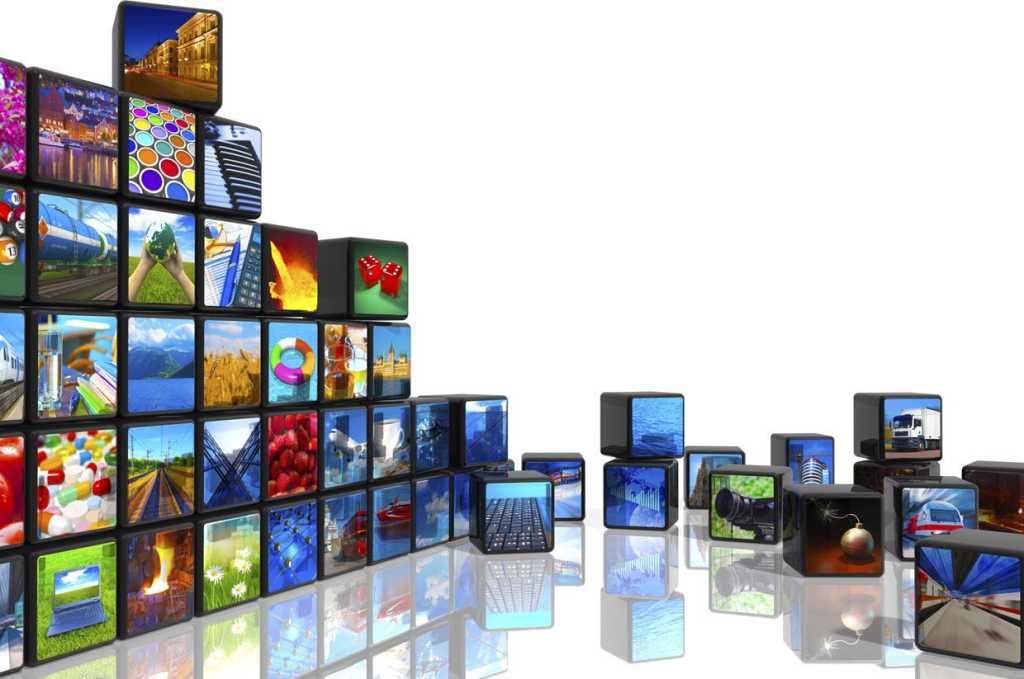 For years television broadcasters have promised to deliver their content to all the screens in your home, but TV Everywhere has largely gone nowhere. Despite a proliferation of apps and websites that extend broadcast and pay TV content to mobile devices, the dream has turned into a nightmare for many consumers, thanks to service restrictions, subscriber authentication problems, and a host of other issues. That may change, however, with the arrival of VidiPath, a new wireless standard that allows you to stream content directly to your devices from your service provider’s set-top box.

The force behind VidiPath is the Digital Living Network Alliance, the trade group that kicked off the streaming revolution more than a decade ago with the DLNA protocol. DLNA enables you to stream media from hard drives and memory cards to your TV, Blu-ray player, tablet, and other multimedia devices. Building on that experience, DLNA worked with Comcast, Time Warner Cable, Cox Communications Sony, Samsung, and Broadcom to develop a similar content-streaming solution for pay TV.

One box to rule them all

Under the current model, if you want to share your cable subscription on multiple screens you’ll require some intermediary devices and software. First, you need a separate set-top box for each TV in you home. Then, to be able to view cable content on your smartphone, tablet, or computer, you need to download your service-provider’s app on each device or log into the provider’s web portal.

While that may seem easy enough, the system is far from perfect. Authenticating your subscription is a common hurdle, and once you do, only a portion of your subscription content is typically available online. While some providers let you stream live TV, many will only let you view on-demand programming, sometimes only 24 hours or more after the show or movie has first aired. Also, because of the complexity of the deals each provider has with the television networks, not every channel in your subscription will be offered online. You can work around this by downloading the proprietary apps for the networks you want to watch, or use an over-the-top app like Hulu, but they each come with their own restrictions.

You’ll have to upgrade your home theater components and mobile devices to VidiPath-certified counterparts.

VidiPath simplifies this considerably. The protocol enables a single cable set-top box, or “gateway,” to stream all a provider’s programming—including HD content and channel guide data—directly to VidiPath-equipped TVs, PCs, smartphones, tablets, game consoles, and Blu-ray players over your Wi-Fi network. Best of all, it requires no configuring from you: Any VidiPath-certified product guarantees out-of-the-box interoperability with other VidiPath-certified devices.

Getting full service across all your devices is only part of VidiPath’s allure. Multi-room installations will no longer require cumbersome coaxial runs through the house, and you won’t need to additional set-top boxes for each of your TVs. Unlike the current TV Everywhere model—where you have the headache of different interfaces for TVs, PCs, and mobile devices—VidiPath gives you a consistent UI across all of them. And, according to DLNA, VidiPath devices have low-power capabilities built in, potentially reducing your energy consumption.

VidiPath offers a lot to love for service providers, as well. Because the system requires only one gateway, cable, satellite, and telco companies will be able to limit the number of set-top boxes they need to deploy to homes, reducing their capital expenditure. It also means each provider can design a single universal user interface rather than managing multiple unique apps for a variety of devices. Perhaps most importantly, streams are protected by DTCP-IP, so providers get tighter control over their content. And, of course, VidiPath’s seamless system gives providers more ways to get more content in front of more people.

As with DLNA-certified products, VidiPath products will be clearly identified by a logo that assures consumers it can access your TV subscription content. And that’s the rub: To take advantage of streaming from a VidiPath-enabled set-top box, you’ll have to upgrade your home theater components and mobile devices to VidiPath-certified counterparts, and that transition may be tough. Given that most people get a new smartphone every couple of years, it’s probably easy enough to phase in VidiPath with your next upgrade.

But the idea of replacing perfectly good home theater components with a longer shelf life will be harder to swallow. For its part, DLNA believes manufacturers will offer a way to bring at least some current Smart TVs and other components up to spec through a firmware upgrade, the addition of a streaming stick, or some other method. Similarly, mobile devices without VidiPath could conceivably be updated with a VidiPath app.

There are still plenty of questions about exactly how VidiPath will be implemented.

DLNA launched the VidiPath certification program last September, but it remains to be seen which kinds of products will incorporate the new standard first. TVs, smartphones and tablets are all safe bets. Regardless, you’ll undoubtedly see the first VidiPath-certified devices coming from cable providers, namely the three aforementioned ones that had a hand in developing the guidelines. Steve Necessary, Vice President of Video Product and Strategy with Cox Communications, has said his company “will be releasing our next upgrade of VidiPath capabilities by the second quarter of 2015.” Once the content providers go all in, consumer electronics manufacturers should follow by bringing their first VidiPath-certified products to store shelves by the end of the year.

There are still plenty of questions about exactly how VidiPath will be implemented by both pay-TV providers and consumer electronics manufacturers, but the picture should become clearer as the first products come to market. But even from this vantage point, it certainly seems like a game changer. After years of futzing with half-baked streaming solutions, we might finally have HD content beamed to every screen in our homes. Now that’s must-see TV.