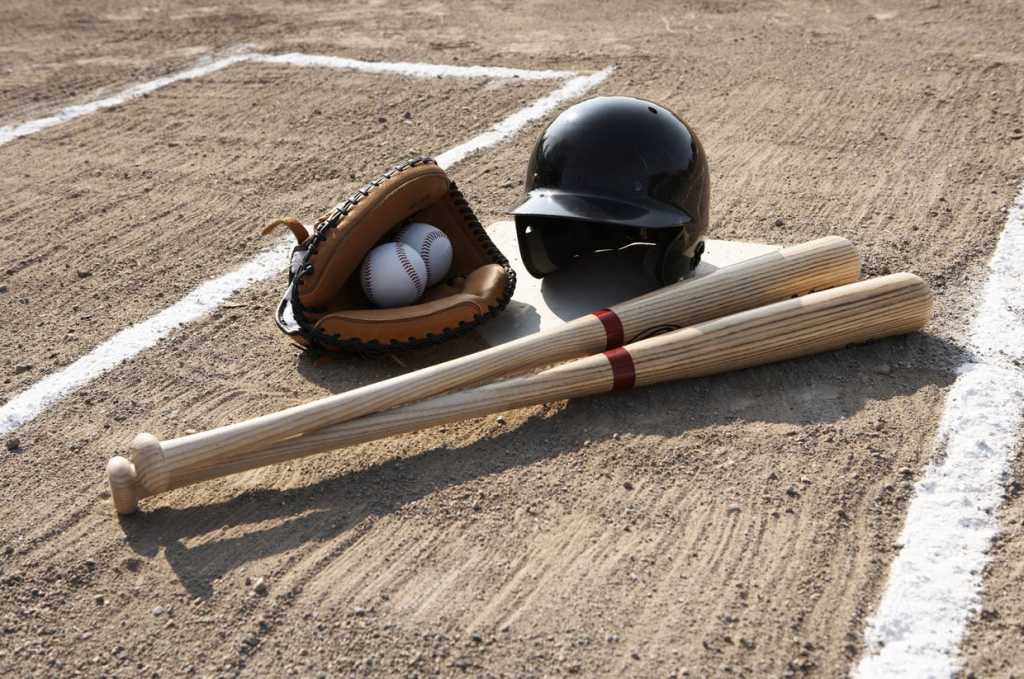 After a more than three-month delay, Major League Baseball will finally start its 2020 season with an opening-night TV double-header on ESPN. While the games will be played with plenty of pandemic-provoked changes, including fan-free stadiums, a universal DH, and the absence of several high-profile players, the TV broadcasts will remain much the same.

You can enhance your quarantine viewing of games on your big screen by enlisting the aid of your small one. A second screen enhances your experience in ways that just aren’t possible any other way, delivering everything from analysis, player stats, and interactive features, to tools for communicating with other fans watching the game.

We’ve rounded up the six best second-screen apps that belong on your smartphone or tablet this baseball season. Download and install one or more of them to make sure you’re game ready when the ump yells “play ball!”

As second-screen apps go, Major League Baseball’s At Bat remains the ace of the rotation. Even the free “lite” version has enough features to render any seamhead giddy, including breaking news, player stats, scores, standings, schedules, interactive rosters, and the ability to customize your homepage as a hub for your favorite team. You can also receive push notifications to alert you to game starts, lead and score changes, and in-game video highlights.

It’s worth ponying up for the premium features ($3 per month/$20 for the year, or free for MLB.TV subscribers). You’ll get access to a treasure trove of complete classic games in the video library, real-time box scores with pitch-by-pitch tracking, and each team’s live local radio broadcast for every game from spring training through the World Series. The last is particularly useful when you want to mute national network blowhards and tune in to your hometown broadcast team.

If the live games action isn’t enough to sate your baseball jones, you can even use your cable login to watch MLB network right within the app. (Android, iOS, Kindle Fire, and other Android tablets)

Scoring a game by hand is a tradition that goes back to the earliest days of baseball; but in our digital age, this pen-and-paper activity could easily go the way of flannel uniforms and Pullman cars.

Thankfully, there’s iScore Baseball. This app turns your device into a digital scorebook, but you don’t have to know any of the arcana of scorekeeping to use it. iScore employs interview prompts to help you track the on-field action. Say the batter grounds out to first base: To record that play, tap the Out button and iScore will ask what kind of out was made. Select Ground Out and the app will ask you to tap on the diamond where the ball was hit and the position that made the out. As you record each play in this manner, iScore translates it all into scorebook speak. After the game, you can generate and email a completed scoresheet, box score, or team stats.

iScore Baseball, available for Android and iOS devices, can create a traditional scoresheet without requiring you to know the details of scorekeeping.

You can use the free app to score MLB games yourself, but for a one-time $20 purchase iScore will provide up-to-the-minute statistics, rosters, and starting lineups for every game in the 2020 season.

And if the idea of scoring a game for posterity seems quaint now that the web can serve up play-by-play stats for just about any matchup in history, consider that its greater purpose might be keeping you focused on the game amid the distractions of home. (Android, iOS)

If you prefer your baseball coverage from a third-party source, it’s tough to beat ESPN’s free flagship app. In addition to scores and standings, it will keep you supplied with a steady stream of injury reports, contract signings, and other breaking news from around the league. You’ll also get live streaming access to national and regional ESPN Radio stations and more than 100 ESPN Podcasts.

Designate your favorite team and you can receive alerts before games and get the latest news and videos about your club sent directly to your ESPN inbox. Best of all, you can use the app as a second screen for other sports after the Fall Classic. (Android, iOS, Windows 10)

Like most fans, it’s your own rooting interests rather than the league at large that keeps you glued to the screen. Bleacher Report understands this and lets you customize your second-screen experience with Bleacher Report: Sports News.

Though not exclusively a baseball app, Bleacher Report: Sports News lets you curate your own news feed to receive breaking news on your favorite MLB teams, players, and fantasy investments. Just add your favorite clubs, and all the latest rumors, news, hot plays, and injury reports from those organizations will appear in a real-time stream on its home screen. The app also makes it easy to email, text, or social-share the juiciest stories with your baseball-loving buddies. A separate Scores tab keeps you up today on your team’s schedule and game results. (Android, iOS)

The ESPN Fantasy app provides everything you need to manage your lineup from opening day to, hopefully, the postseason.

You get full access to your ESPN fantasy team, letting you start, bench, add, drop, trade, and waive players, so you’re fielding the best nine possible on game day. It also provides a steady stream of player news and enough stats and analysis to satisfy the most hardcore sabermetrician. During games, the app keeps you updated with real-time scoring by all your fantasy players, while push notifications alert you to injuries, trades, and other player news.

There is no Minor League Baseball in 2020, but keep this app in mind for next year: If you like keeping tabs on baseball’s prospects, download MiLB First Pitch. A companion to MLB At Bat, it provides similar coverage of 160 minor-league clubs with scores, stats, news, video highlights, and push-notification game alerts.

As with the big–league app, the basics are free but you must buy into video streams of games—both live and on-demand—and other premium offerings. But it’s the best way to scout tomorrow’s stars while following their parent clubs on TV. Pair it with At Bat for complete coverage of your favorite team’s entire organization. (Android, iOS)

Okay, those are our picks for the best second-screen apps for baseball. What do you think, did we hit a grand slam or fly out to left field? What are your favorite second-screen baseball apps? Let us know in the comments section on our Facebook page. And don’t miss our in-depth cord-cutter’s guide to watching Major League Baseball without a cable subscription.