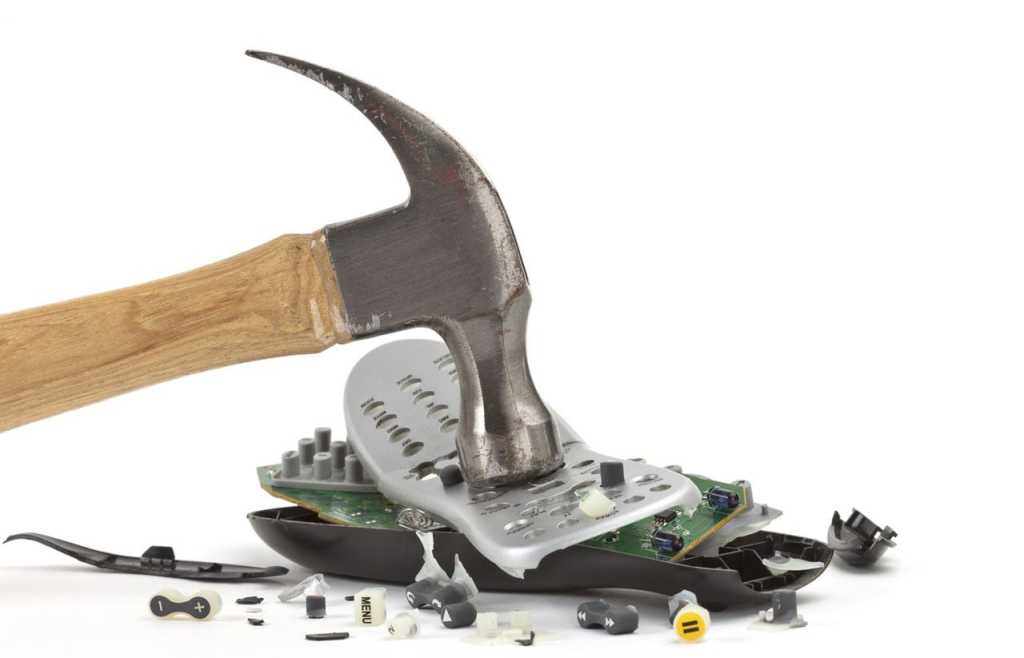 The cable apologists have been out in full force these last few weeks, which is as good a sign as any that the bloated TV bundle is in trouble.

Their latest line of defense goes beyond the bogus claim that cord-cutting won’t save you money. (I debunked that one a couple weeks ago.) Now they’re saying that a mass defection from cable will ruin television as we know it. Don’t you dare demand a la carte options, they say, because getting your wish would be the death of shows like Mad Men and Breaking Bad.

Yes, the unbundlers will say, but I want to focus my money on the channels I love, making the kind of content I want to watch. This strikes me as even more wrong than the argument from price.

Here’s the thing: The folks making this argument are almost always talking about relatively small niche shows, from The Wire to Mad Men. These are high-quality shows that networks produce in order to make themselves a more valuable proposition to the cable carriers—shows that will make loyal fans demand their carrier offer your network. But the audiences for these shows are not large. And unbundling would actually put up a barrier to getting more viewers, because now instead of persuading folks to give you an hour on Sunday night, you’d first have to persuade them to subscribe to your channel, then persuade them to watch the show.

First of all, I can count on one hand the number of regular cable networks that supposedly produce all these “high-quality” shows. If we go by Emmy nominees for comedy and drama from the last three years, FX and AMC are the only standard cable networks that produced anything worth a nod. The other nominees hail from paid premium networks (HBO, Showtime), subscription streaming services (Netflix), and broadcast networks you can get with an antenna (CBS, NBC, PBS). Most regular cable networks are busy churning out low-cost reality shows.

McArdle and other cable bundle proponents don’t even bother mentioning Netflix, even though it has produced award-winning shows in House of Cards and Orange is the New Black, and plans to launch eight new original series this year. Netflix proves that being part of a bloated cable bundle isn’t a prerequisite for high-quality, original programming, Same goes for Amazon, whose new series Transparent took home two major Golden Globe awards this year.

These shows aren’t being ignored by subscribers, either. They’re actually doing quite well, as Netflix pointed out in a recent investor letter. “Our originals cost us less money, relative to our viewing metrics, than most of our licensed content, much of which is well known and created by the top studios,” the company told investors in January.

This isn’t some new trend, even if Netflix’s streaming-only approach is a bit more high-tech. HBO basically started the high-quality serial drama craze with The Sopranos, and it’s safe to assume more people now care about Game of Thrones than they do about the “Home Box Office” concept that HBO built itself on. HBO reached this level of success not by burying itself in a bundle, but by charging a premium price for those who valued the content. Now, it’s about to take that same model directly to users with its standalone streaming service HBO Now.

McArdle isn’t completely wrong in defending bundles as a concept. After all, Netflix and HBO are both bundles of sorts, bringing together far more content than you could actually watch. Before either service could get into original programming, they had to convince people that their licensed content was worth paying for. A more typical cable network with big ambitions for original shows might not have it so easy.

But even these networks can turn to smaller streaming bundles like Sling TV, which costs just $20 per month for 20 channels, and offers several add-on packages for $5 per month. As a bundle, this is the best of both worlds. Subscribers can still discover new things, but have more control over what they’re actually paying for compared to cable. It’s another point that McArdle and her fellow cable proponents ignore, even though AMC—one of the top purveyors of high-quality programming—arrived on Sling TV earlier this month.

The problem, as I’ve written before, isn’t bundling in general, but the cable bundle in particular. With its ever-rising fees, unfair equipment rental costs, and terrible customer service, this bundle isn’t meant to serve the subscriber. Rather, it’s built to feed a never-ending cycle of increasing prices for the same exact service you got the year before. It’s a bad value by design, and it’s only lived this long because we didn’t have any other options. Now that we do, TV will be better than ever.