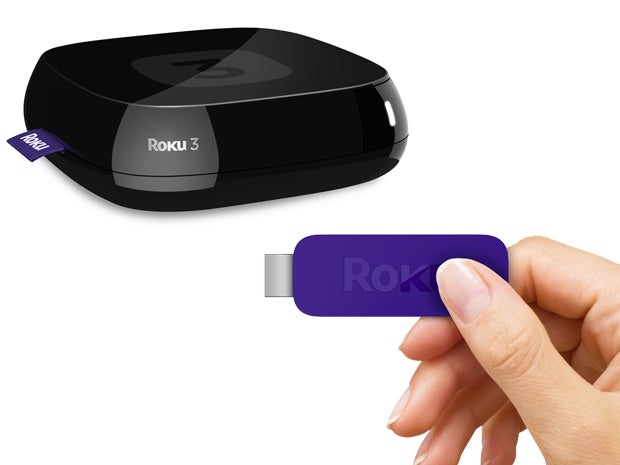 Roku announced the addition of ABC News to its catalog of streaming channels Monday. To be found under the “News” section of the U.S. Roku Channel Store, the ABC News streaming channel is compatible with all Roku devices sold after 2011, including Roku TVs, set-top boxes, and the Roku streaming stick.

When you fire up the channel, you will be greeted by ABC’s round-the-clock live news feed. Press the back button on your Roku remote, however, and the live feed will give way to on-demand video content and news updates from local ABC affiliates.

According to a blog post authored by Roku’s VP of content acquisition Ed Lee, some of the on-demand content accessible through the channel includes top stories of the day, this week in history, tech, lifestyle, weather, and segments from popular shows such as Good Morning America and Nightline. As for local news updates, ABC affiliates from New York, Los Angeles, Chicago, Houston, Philadelphia, San Francisco, Fresno, and Raleigh are the currently onboard.

Why this matters: We have three words for you, ABC: at long last! This announcement comes almost nine months after the news outlet launched a similar subscription-free offering for Apple TV.

Speaking of Apple TV, the free ABC News app recently became available outside the United States to audiences in more than 100 countries. That’s according to a memo ABC News VP of Digital Colby Smith sent to his staff announcing the Roku streaming channel. Per Mr. Smith, the results have been nothing short of spectacular as international availability has resulted in the “viewership on the device practically doubling overnight.”