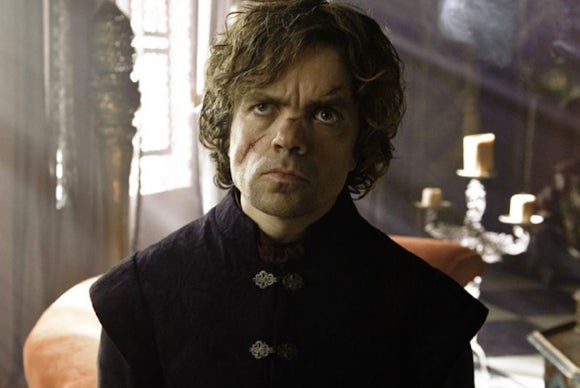 HBO is reportedly getting set to roll out its cable-free online streaming service in the coming weeks with a $15 per month price tag. The new service will be called HBO Now and launch on a number of platforms, including Apple TV, in time for the Game of Thrones premiere on April 12, according to the International Business Times.

Why this matters: This is the moment cord cutters have been looking forward to for a long time: A flagship premium TV channel breaking free from the cable companies and offering its service directly to consumers. At $15 per month, HBO Now would be more expensive than a Netflix or Hulu Plus subscription, but could be well worth it if the service includes the channel’s roster of movies and television shows.

While HBO Now will be a new way to access to HBO, the company itself may also emply some old tricks to get the streaming service out to people. IBT reports HBO Now will allow the company “to sign on a new group of distribution partners, which it sees as no different than when it added satellite TV and, later, telcos such as Verizon and AT&T.”

In other words, beyond direct subscriptions to consumers, HBO Now could also be bundled as part of a service package from your ISP.

Regardless of the details, HBO Now is sure to be a hit when it rolls out. CBS is also expected to roll out a similar streaming service for Showtime before the year is out.