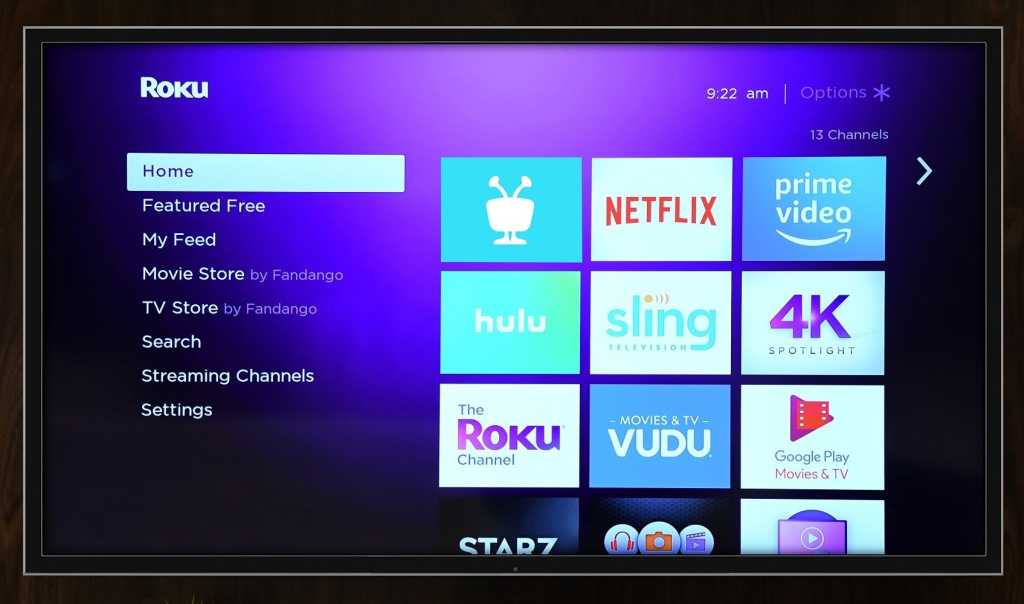 Although TiVo has an exciting new product at CES with the TiVo Stream 4K media player, it also has some bad news for DVR owners: The promised ability to stream live and recorded video from TiVo to other streaming players in the home won’t happen any time soon.

TiVo’s vice president of consumer products and services Ted Malone said in an interview at CES that the company’s Roku and Apple TV apps in particular are “in limbo.”

Malone wouldn’t say definitively that the apps have cancelled, and he believes Android TV support may arrive at some point as a tie-in to the TiVo Stream 4K, which runs Android TV. From there, adding Fire TV support wouldn’t be difficult because Fire TV apps are based on Android as well. Still, he didn’t give a timeline for either.

“My bet is we’ll get Android, and because of that we’ll get the Fire TV, because it’s the same app, just different qualifications,” Malone said. “I think Roku and Apple are in limbo.”

TiVo first demonstrated its streaming apps for Roku, Fire TV, Android TV, and Apple TV at last year’s CES trade show, and planned to release them in 2019. The idea was to let users access their TiVo DVRs on other TVs throughout the home without having to purchase additional TiVo Mini boxes, which are expensive at $180 apiece. Over the last year, however, TiVo has repeatedly declined to comment on the status of those apps.

On the technical side, Malone says TiVo must transcode the video before streaming it to other devices, which causes quality and performance issues that the company hasn’t resoled. TiVo has also just been putting more effort into streaming with both the TiVo Stream 4K and the TiVo+ streaming service, leaving the DVR apps farther down the priority list.

“If we really believe the streaming market is where it’s at, we need to double down on that and not get distracted by a bunch of things that other people want, but aren’t really going to move the needle,” Malone said.

That’s a bummer for TiVo owners who’ve been hoping to turn their DVRs into whole-home systems on the cheap. But at least for cord-cutters who are using an over-the-air antenna, plenty of whole-home alternatives already exist, including Tablo, Fire TV Recast, and Plex DVR.

Update: After this story was published, a TiVo spokesperson said Malone had provided “inaccurate” information, and the company provided a statement that nonetheless says TiVo’s Apple TV and Roku apps are “on hold.” That statement appears below:

“During the second half of this year, we re-prioritized several projects in order to focus on the launch of TiVo Stream 4K. Because of this, the streamer clients were put on hold. We are looking at moving forward with the Android streamer client in order to provide compatibility between Stream and Linux based DVR’s. Apple TV and Roku clients are currently on hold.”