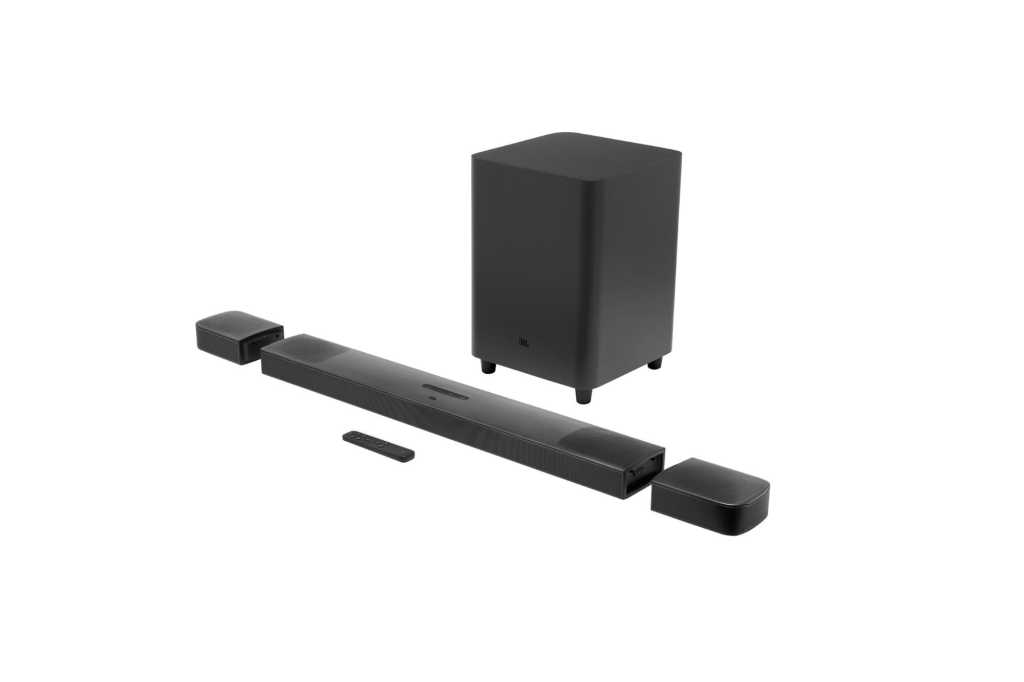 Slated to go on sale this spring for $900, the JBL Bar 9.1 comes equipped with four upfiring drivers (including two in the main soundbar unit and two more in the surround speakers) that bounce sound off your ceiling for Dolby Atmos height cues. While upfiring drivers for object-based 3D audio formats such as Dolby Atmos and DTS:X have become more and more common in competing soundbars, this is the first time we’ve seen them in a JBL model. 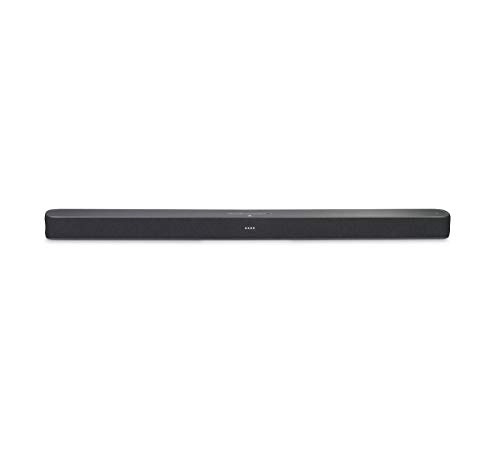 Boasting up to 10 hours of battery life, the wireless speakers can be placed anywhere in the room, and you can recharge them by docking them to the sides of the soundbar. Neat.