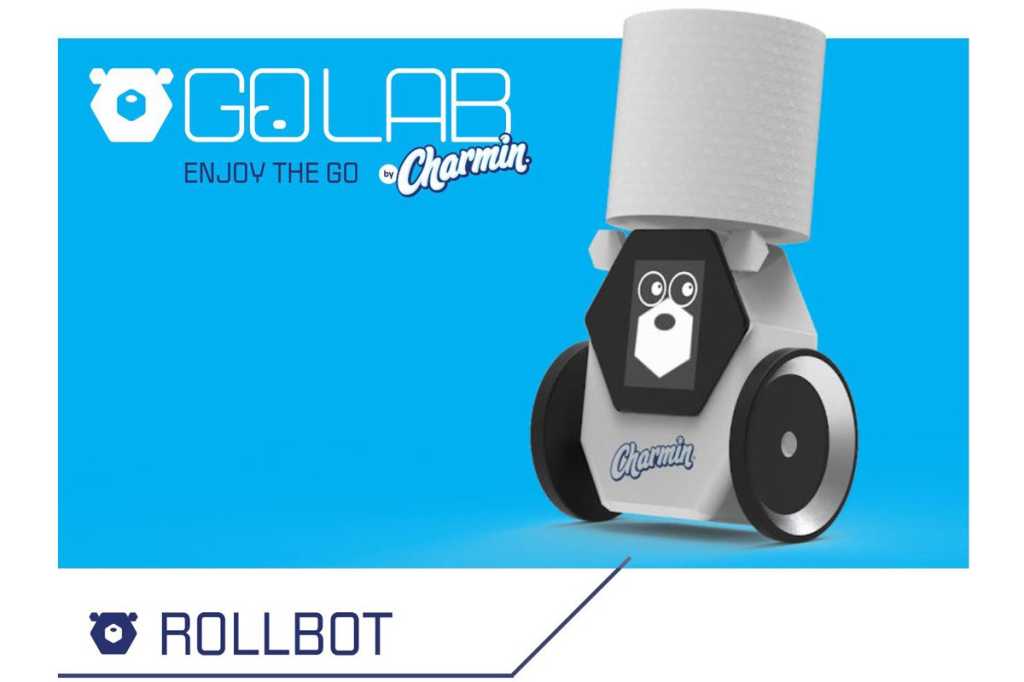 The folks behind Procter & Gamble’s Charmin toilet-paper brand are having a bit of fun at CESin Las Vegas this year, demonstrating three high-tech concepts developed by its Charmin GoLab to help us out when nature calls. Charmin says it has no intention of bringing these ideas to market, but I think two of them are good enough—and practical enough—that someone should step up and build them.

The Charmin SmellSense concept is a sensor that you mount to the bathroom wall. It sniffs the air for high levels of “carbon dioxide found in a ‘toot’ or ‘two,’” according to Charmin’s press release. A go/no-go display indicates when it’s safe to enter the room, and when you should wait to allow the air to clear—or use another bathroom, if that’s an option.

Charmin doesn’t mention it, but this product wouldn’t be complete without the ability to send push notifications to your smartphone once the coast is clear. A remote receiver with an LED indicator that could be mounted outside the bathroom door would be an even better idea, to warn you away before you get too close.

We’ve all been there. Just as you take your place on the throne, you look over aghast to discover that there’s a single sheet of toilet paper dangling from the roll—or worse yet—no toilet paper at all.

Charmin’s RollBot to the rescue! Summon this self-balancing two-wheeled robot, pictured up top, and it will roll over to bring you a fresh roll of TP. Charmin says the RollBot would be controlled with a smartphone app, but having it answer a summons via Alexa or Google Assistant would be more convenient, if not as discreet.

The final concept in Charmin’s booth is its most ambitious: The V.I.Pee is a FOMO-avoiding porta-potty designed for stadiums, concert halls, and similar venues.  Don the Oculus Rift S headset that’s mounted over the toilet, and you’ll get a virtual front-row seat to the show—a personalized experience that starts right at the moment you left your other seat—while you take care of business.

It bears repeating (no pun intended) that Charmin developed these concepts as a PR stunt. The company says it has no plans to bring them to market—although I think someone should.