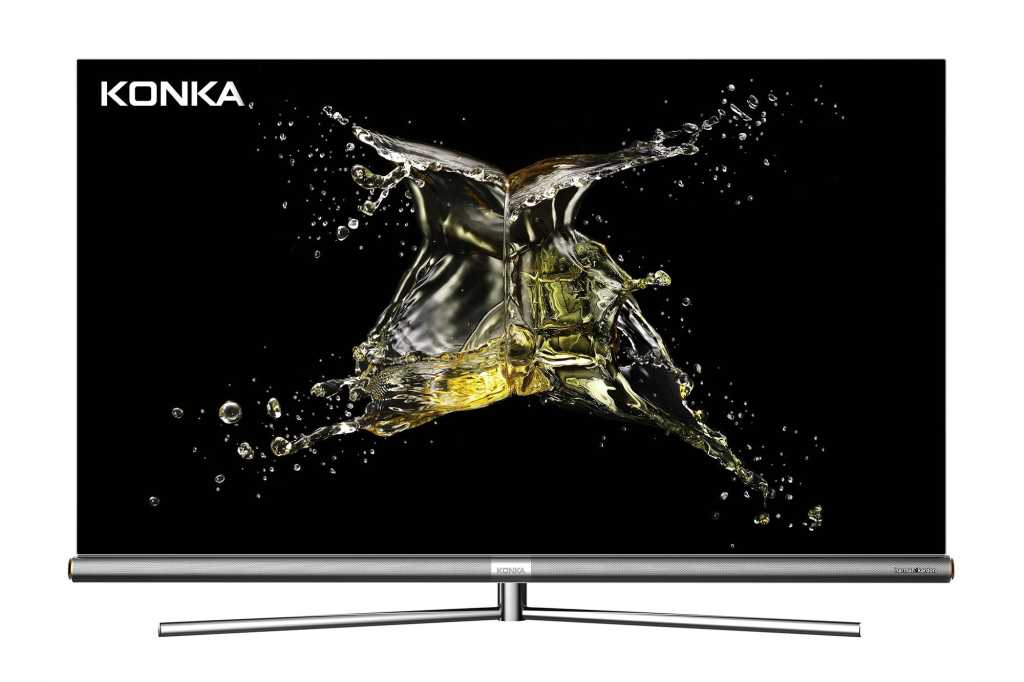 It seems like every other year that another company enters or exits the U.S. TV market. Sometimes it’s the same outfit. Take LeEco, for example: The Chinese manufacturer swooped in in 2016—attempting to acquire Vizio in the process—only to flame out, leaving Vizio behind.

Konka might prove to have more staying power, being the number-five TV vendor in China, with all the ramifications of global trading competition being present.

But the big news is not so much another vendor, but a vendor entering with an OLED TV—Konka X11 series. OLEDs are notoriously hard to fabricate in larger sizes, but the company isn’t saying if it’s manufacturing its own or sourcing them from an OEM—with South Korea’s LG being the most likely supplier.

The company will offer a rather broad range, including the smaller and more affordable H3- and U5-series, a Q7 series with quantum dot color, and even a series of micro-LED TVs similar to Samsung’s The Wall. What’s more, Konka says it also show 8K OLED TVs at CES this year.

We’ve yet to see a Konka TV, but it’s an impressive and ambitious stab at the U.S. market. Stay tuned for reviews as soon as we can lay our hands on samples.