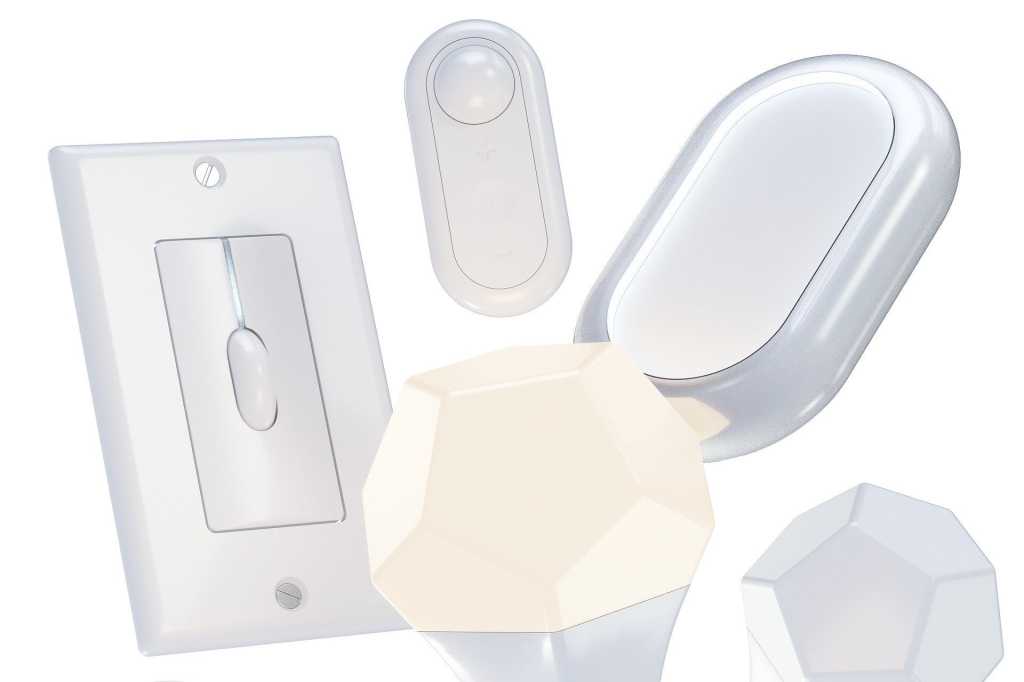 Known for its innovative, touch-sensitive light squares and panels, Nanoleaf is teeing up a new suite of smart gadgets designed to turn your lights on and off as you move about your home.

Debuting next week at CES 2020, Nanoleaf’s new Learning Series consists of four smart products—a “learning” switch, a button, a gateway, and a bulb—that will act as a “sensory network” that detects motion and ambient light, while also learning your daily schedule and behavior.

Using a proprietary “intelligent learning” algorithm that Nanoleaf has dubbed “U-IQ” technology, the Learning Series is designed to (for example) gradually turn on the lights of a room as you walk in, while carefully adjusting the brightness depending on the time of day and whether other nearby lights are on.

The more you use the Learning Series gadgets, Nanoleaf says, the better they’ll get at predicting which of your lights you want on at a given time or in a certain scenario. 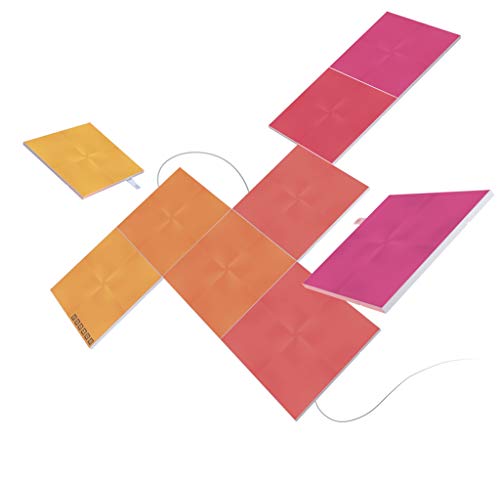 While there’s nothing new about smart lighting systems letting you schedule your lights or set routines, Nanoleaf says its Learning System will be able to suss out your lighting habits without the need for any apps, or even help from Alexa or Google Assistant.

The Learning Series certainly sounds intriguing, but we’ll have to wait awhile for it to hit shelves, with the products not slated to arrive until early 2021.

A Learning Series bundle, including two buttons, two bulbs, and a gateway, will sell for $99, while the button, bulb, and switch will sell individually for $15, $20, and $50, respectively.

That said, Nanoleaf has announced a (vague) release date for the hexagonal light panels that it unveiled at last year’s CES. Look for the new touch-sensitive light panels—now dubbed Unified Hexagons—to go on sale this summer.

The Unified Hexagons, the first in a line of Nanoleaf’s upcoming Unified Light Panels, will follow in the footsteps of Nanoleaf’s light squares and triangular light panels, which feature touch and gesture controls along with Alexa, Google Assistant, and HomeKit compatibility.