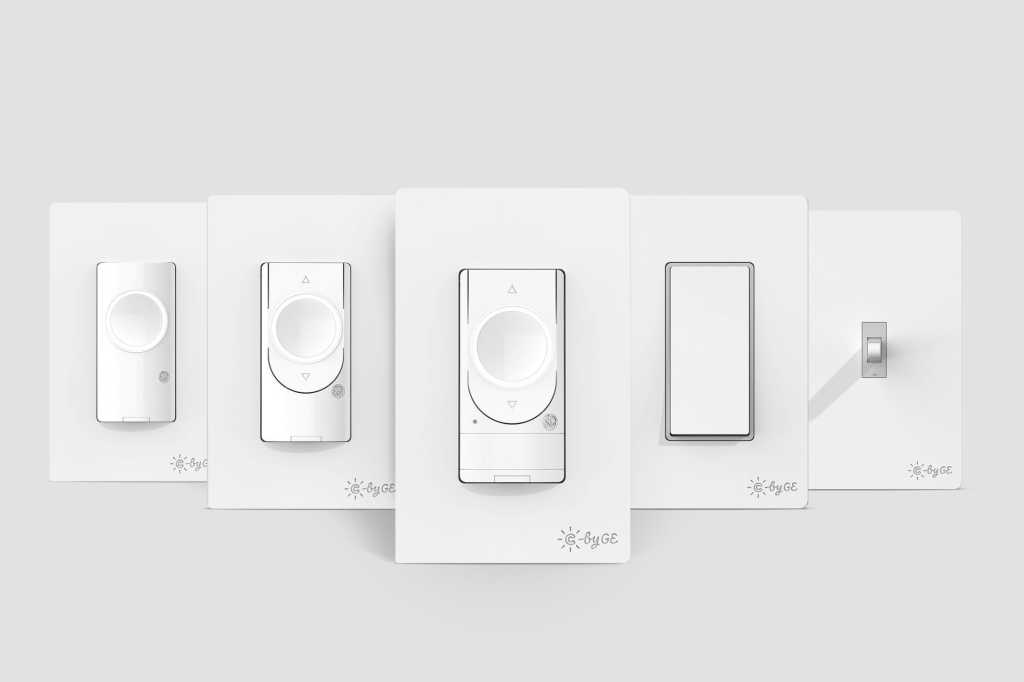 Sure, you can install some brands of smart switches in a junction box that doesn’t have a neutral wire, but until now, you’d also need a hub to make the smart switch work. That’s about to change thanks to C by GE, which just announced a series of no-hub smart switches and dimmers that don’t need neutral wiring.

Unveiled in the lead-up to CES 2020, the new C by GE Hubless Three-Wire Smart Switches and Hubless Dimmers are compatible with older homes that lack a neutral wire in their light switch junction boxes. There are other smart switches that will work without a neutral wire (models by Lutron and Insteon come to mind), but they all require hubs or bridges to connect to your home’s router. We’re hoping to hear more at CES about how C by GE manages the no-hub trick with its latest smart switches.

Compatible with both Alexa and Google Assistant, the new hub-less C by GE smart switches and dimmers come in five configurations: a dimmer switch, a dimmer switch with a built-in motion sensor, an on-off button, an on-off paddle switch, and an on-off toggle switch.

Each of the new hubless smart switches and dimmers support out-of-home control, along with scheduling, light grouping, and the ability to set up lighting scenes.

Besides its no-hub smart switches, C by GE announced a stand-alone wire-free motion sensor that you can either mount on a wall or put on any other flat surface.

Capable of detecting both motion and ambient light, the motion sensor has a 110-degree viewing angle, and 25-foot range. It’s compatible with C by GE smart bulbs, switches, and plugs. The Bluetooth-enabled sensor is rated for about two years of battery life, and it also comes equipped with temperature and humidity sensors for “future” device integrations, GE says.

Also on tap from C by GE are a pair of new wireless remotes, including a dimmer and color-control model and a dimmer-only remote.

Like the motion sensor, the new wireless remotes are rated for two years of battery life, and they also come with magnetic backings that let you attach them to (for example) the metal base of a lamp or a metallic table leg.

Last but not least is a pair of wire-free dimmer switches, one of which allows for dimming and color control while the second is a dimmer-only model. Both of the wire-free dimmers comes with adhesive backings for wall mounting.

The wired and wireless C by GE dimmers, switches, and remotes are slated to arrive in “early” 2020, while the motion sensor should land later this year. C by GE hasn’t announced any pricing details yet.