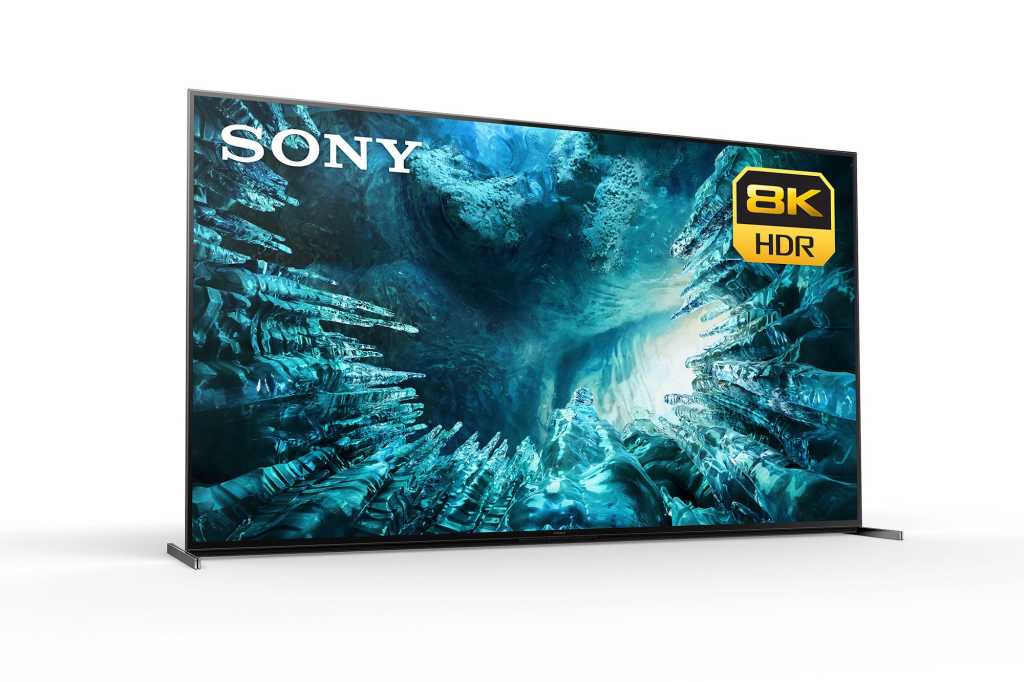 Sony will offer its own 48-inch OLED TV in 2020, competing with LG to build an ultra high-end set for folks who don’t want a screen as the dominate feature of their living room.

In addition to the smallish Master Series A9S OLED, Sony announced plans at CES on Monday to bring four other new televisions to market in 2020: the 8K, Master Series A8H (which will available in 55- and 65-inch dimensions), along with two new 4K LED-backlit LCD TV series. The X950H series will be offered as 55-, 65-, 75-, and 85-inch models; the X900H series will come in the same sizes as well as a 49-inch model.

The prices for Sony’s current top-of-the-line 8K LCD TV—the Master Series Z9G—start at a cool $13,000. Although Sony hasn’t released pricing information for its 2020 LCD Master Series, it will likely aim for a more mainstream customer. The Z9H series will also come with a new backlit remote—always a handy feature when the lights go out. A new feature called “ambient optimization,” meanwhile, promises to improve both the picture and sound quality by adjusting the screen and speakers to current lighting and acoustic conditions respectively.

Sony wowed us with its trick of using its entire OLED panel as a transducer, and the company is doing something similar here. This time, however, only the Z8H’s frame vibrates. The feature is called a Frame Tweeter, as by its nature only higher frequencies will emanate from the frame. It’s clever and no doubt an effective trick—Sony is generally aces when it comes to audio.

The new Master Series A9S 48-inch OLED is welcome news for any user who would like something a bit less physically imposing than the 55-and 65-inch wall-fillers that are all that are available in most top-end lineups.

Ported over from Sony’s LCD TVs, X-Motion Clarity now graces all the company’s OLED TVs and should keep Sony near the head of the class.

Each of Sony’s new TVs will run the latest version of Android TV, which after a rough start is now a viable TV operating system. It also remains the most app-rich environment you can get on a TV.