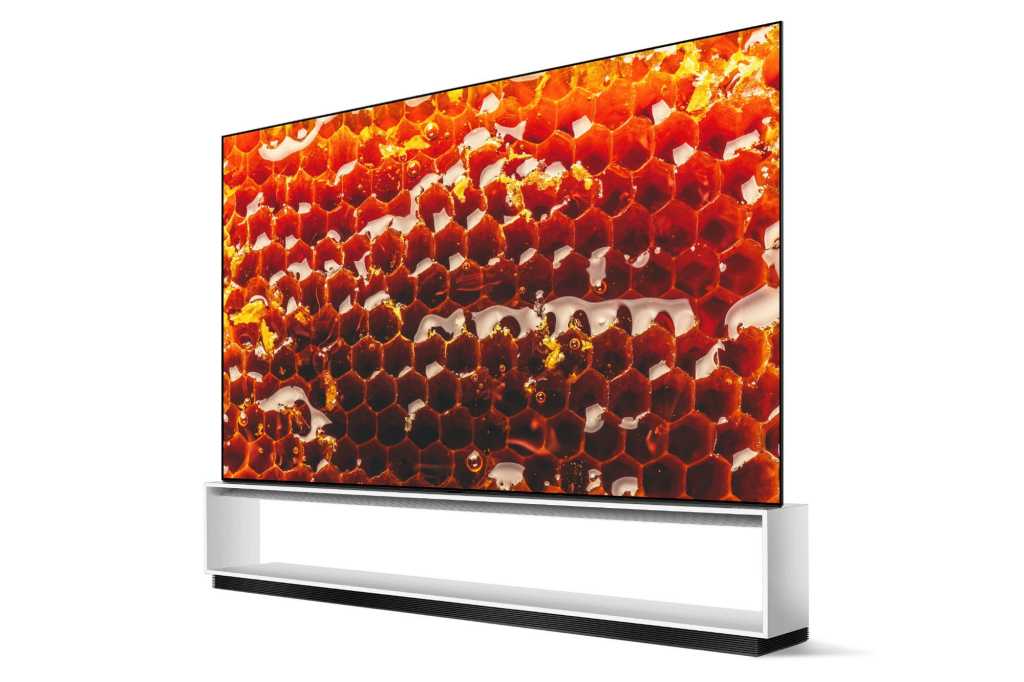 LG says the 2020 TV lineup it will show off at CES next week will include eight new 8K UHD models, including new 65- and 77-inch class OLEDs to accompany the 75- and 88-inch models it’s already shipping.

Pricing wasn’t mentioned, but hopefully they will be more affordable than the absolutely fantastic, but exorbitantly priced at $30,000, LG 88Z9 OLED that we reviewed in October. 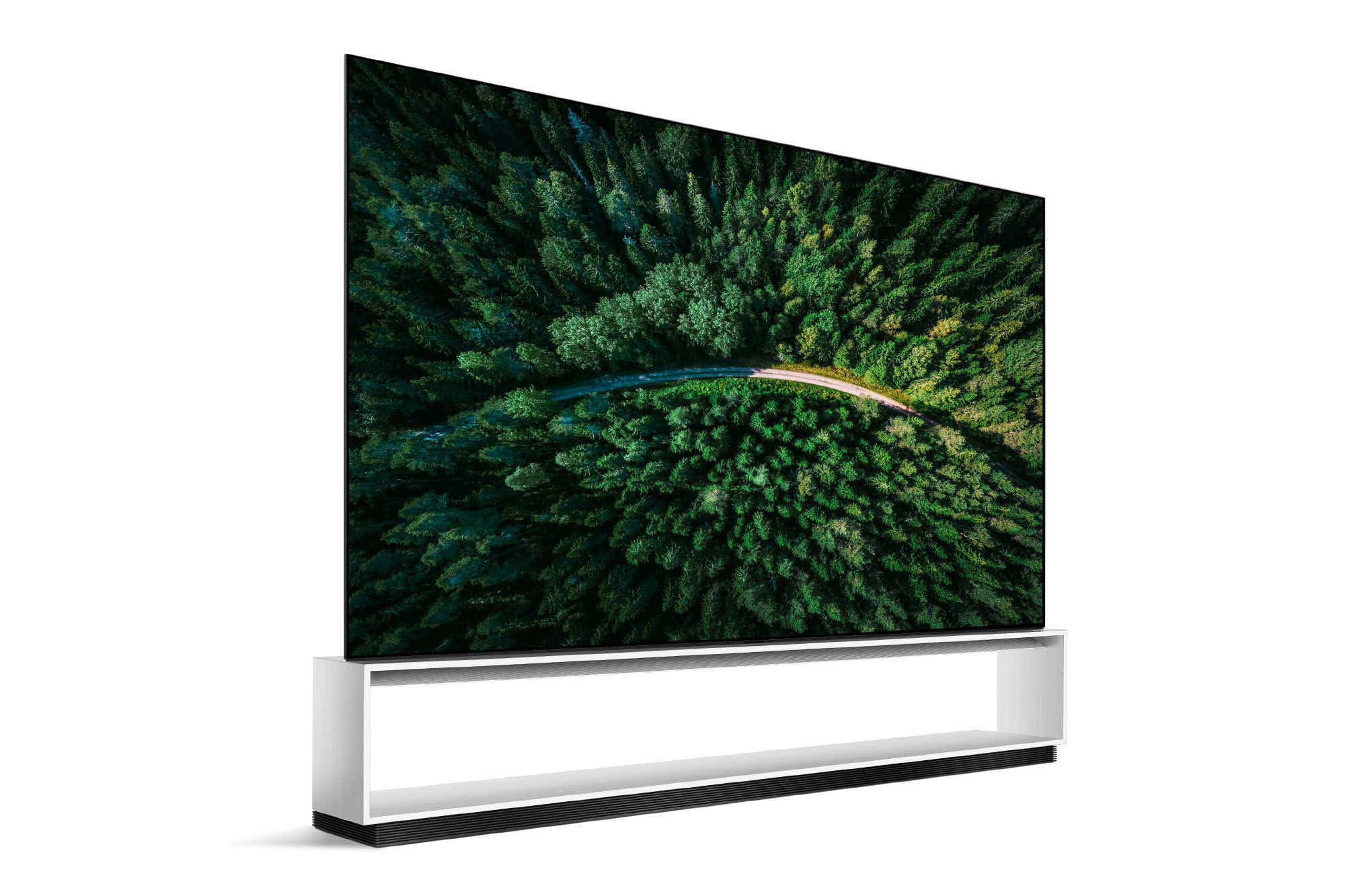 The new TVs will feature a third-generation alpha9 processor. More computational power is required to process 8K UHD’s four-fold jump in pixels compared to 4K UHD, although the verys lightly older 88Z9 does quite well with second-generation a9..

As for the “Real 8K” terminology LG bandies about, the company’s 8K UHD is no more real than any other manufacturer’s. There is no new standard—international or otherwise—that you need to worry about. “Real 8K” is simply an advertising term that describes the same contrast modulation definition that LG used to label its 2.88K-resolution TVs as 4K UHD.