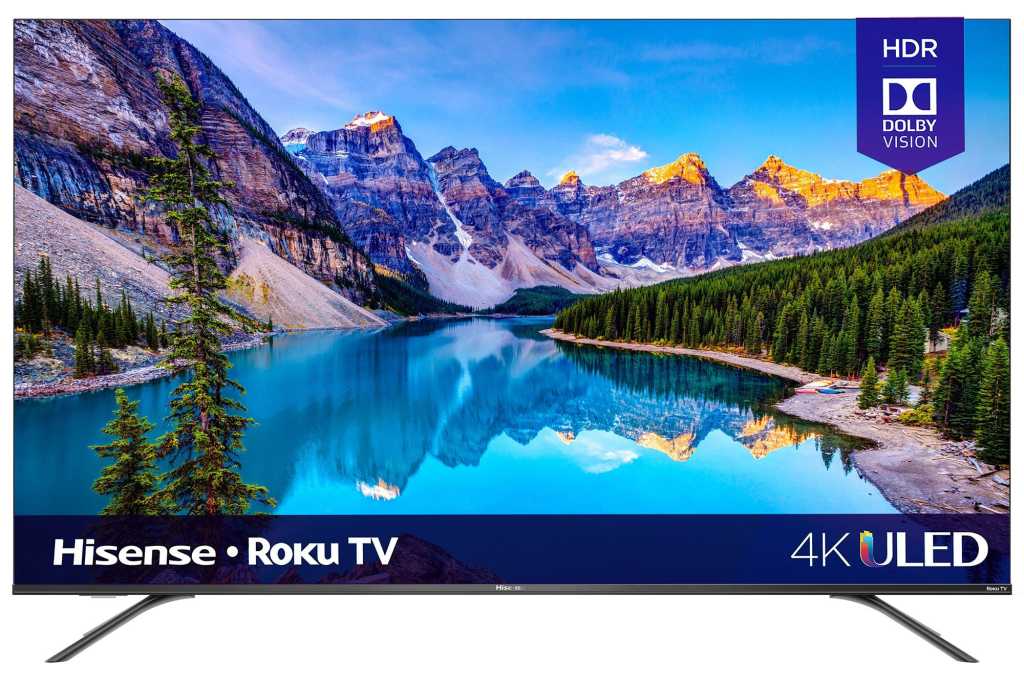 Hisense will continue to migrate its high-end features down to its less-expensive models in 2020, and we should finally see the company’s dual-cell technology come to fruition in the U.S., with the XD9G in Q3. Dual-cell means there the display panel is outfitted with second LCD layer acting as an array backlight filter for the primary LCD layer. It’s said to rival the blacks of OLED, but at a significantly lower price.

The H9G series, slated to hit stores in April, already featured Dolby Vision, but it will also increase the number of zones in its backlight array. There’s more peak brightness than with the H8G series, but both now support Dolby Atmos and sport the Android TV operating system.