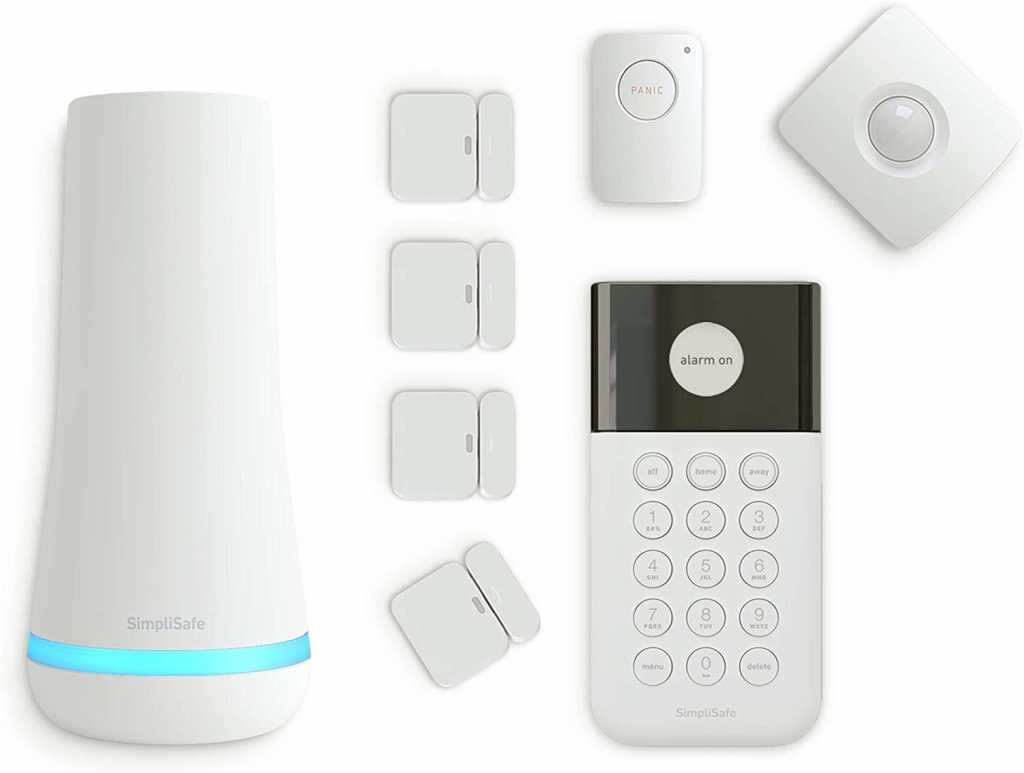 There are few things more worthy of protection than our homes, but the best home security systems can get crazy expensive. Today, though, you can grab SimpliSafe’s 8-piece wireless home security system for $200 at AmazonRemove non-product link. That’s the lowest price it’s ever been, and down significantly from a list price of $267.

This home security system comes with a solid group of components to keep an eye on your home. The base station, which functions as the hub for the system, can send alarms to the monitoring station using its own cellular connection, with a 24-hour battery backup just in case. The keypad, which can be used anywhere due to its plug-free power, has a bright display and back-lit keys so you’ll be able to use it even when it’s dark. It will also alert the police if an intruder smashes it. Four entry sensors can monitor doors and windows, with a low-profile design to blend into any room. A motion detector can catch movement in a room, but can avoid being triggered by pets so you’ll know it’s not just your furry friend setting off the alarm. Finally, a panic button can allow you to quickly manually alert the monitoring centers in case of emergency.

[ Want more great deals? Check out TechConnect, our home for holiday deals hand-picked by the PCWorld, Macworld and TechHive editors. ]

This system averages 4.3 out of 5 across nearly 150 user ratings on Amazon. In our own 4-star review in the smaller “essentials” version of the SimpliSafe system, we wrote it offers the “quickest, easiest DIY setup on the market” and “affordable monitoring and effective backup features,” but saw its lack of integration with other smart home platforms as a potential drawback.