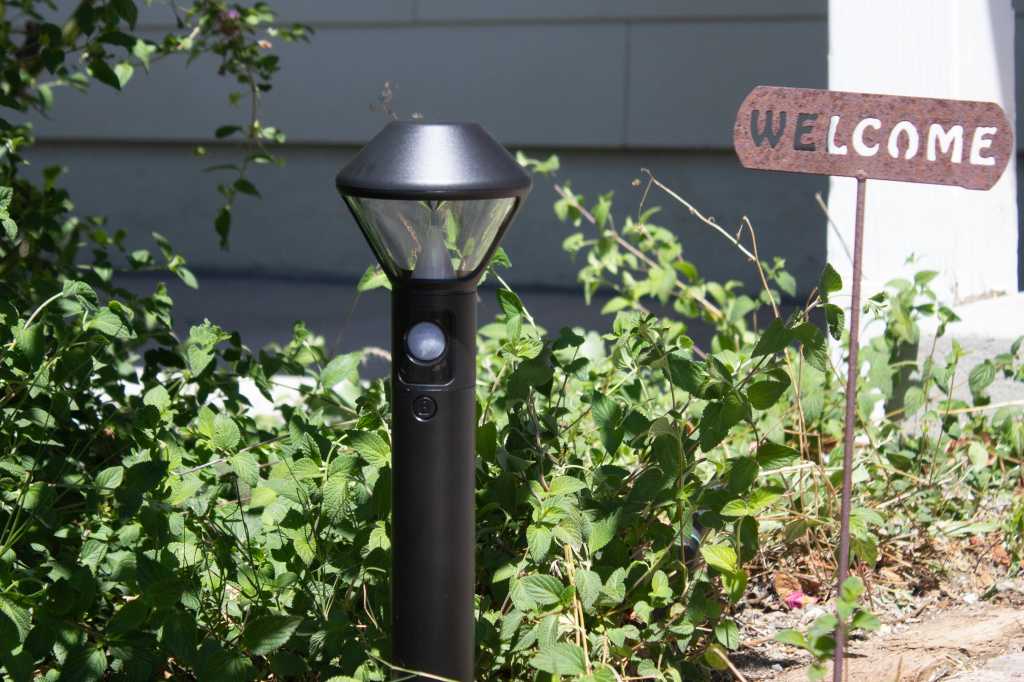 Ring’s new Smart Lighting lineup might have its issues, but we’re big fans of the Pathlights. The 4-pack starter kit has been sitting at $140 for months, but today for the Black Friday stretch, Amazon is running its first-ever sale:You can get four Ring Smart Lighting Pathlights and a Bridge for $105Remove non-product link, good for 25% off the already reduced rate and a fantastic deal. (Buying each separately would cost you $170.)

The Ring Pathlights exude simplicity, with little more needed than to plug in your bridge and tap a few options in the app to get set up. The lights give off 80 lumens of brightness, which is better than most solar lights, and each comes equipped with a 140-degree field-of-view motion sensor and a detection range of 15 feet, as well as an ambient light sensor that prevents the lights from turning on during daylight hours. You can also customize the sensitivity and schedule in the app.

The only real drawback is the path lights run on D batteries, which are not included. Amazon sells a pack of 16 for $13, but that won’t be enough for this pack, as each light requires four batteries. Ring says they’ll last a year, but they haven’t been out long enough for us to test that.

But even with the extra battery expense, this is a fantastic deal for anyone looking to beautify or beef up their home’s security.