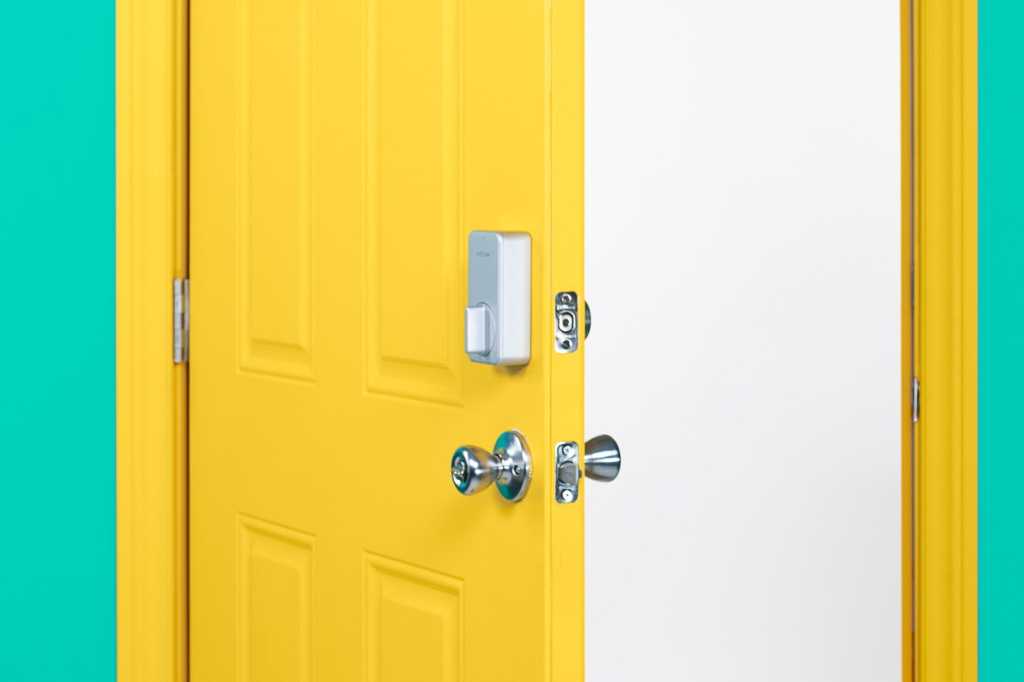 Wyze’s $20 security camera is already among the most inexpensive smart home gadgets on the market, and now the company is hoping to shake up a new category with its budget smart lock.

Slated to go on sale today, the retrofit-style Wyze Lock retails for $90Remove non-product link, making it one of the most inexpensive smart locks we’ve ever seen. 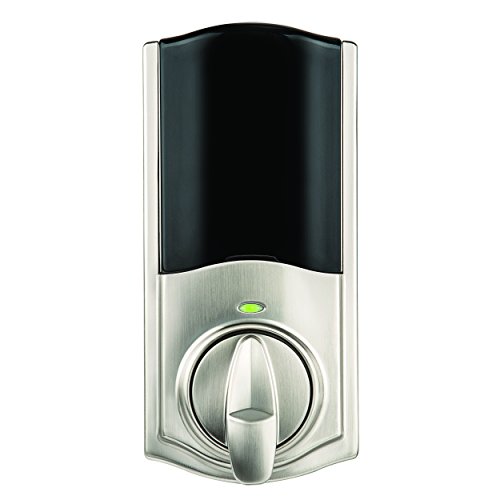 Designed to work with an existing deadbolt, the battery-powered Wyze Lock runs on four AA batteries, and it comes bundled with a wireless gateway that connects the Zigbee- and Bluetooth-enabled lock to your Wi-Fi network.

You can install the Wyze Lock using a Phillips-head screwdriver in about 15 minutes, Wyze promises, and it will automatically lock your door as you head out as well as unlock the door when you come back home.

Compatible with both Alexa and Google Assistant, the Wyze Lock features a built-in sensor that can detect whether your door is open or closed, while the Wyze app makes it easy to control the lock remotely.

You can let guests unlock the Wyze Lock with help from the Wyze mobile app, while an optional Wyze Keypad (the company hasn’t settled on pricing for the keypad yet) lets you hand over a one-time access code that only works at a specified day and time.

The included Wyze Lock Gateway supports up to 10 Wyze Locks, and you can plug the wall wart-sized device plugs directly into a nearby AC outlet.

The Wyze Lock should run for about five or six months on the four included AA batteries, while the optional keypad (which is IPX5 certified for resistance to low-pressure water jets) will get about four to six months of battery life from a pair of AA batteries.

While Wyze will begin selling its Wyze Lock and Wyze Lock Gateway bundle in an “early access” capacity starting today, the smart lock won’t have its “public launch” on Amazon until February 2020, the company said. The Wyze Keypad will also make its debut in February 2020, according to Wyze.

Wyze made a name for itself thanks to its budget-priced security cameras, including the $20 Wyze Cam v2 and the $30 Wyze Cam Pan.

We’re fans of both Wyze cameras, and we’re curious to see if the Wyze Lock can follow in their wallet-friendly footprints. We’ll have a full review once we try it for ourselves.