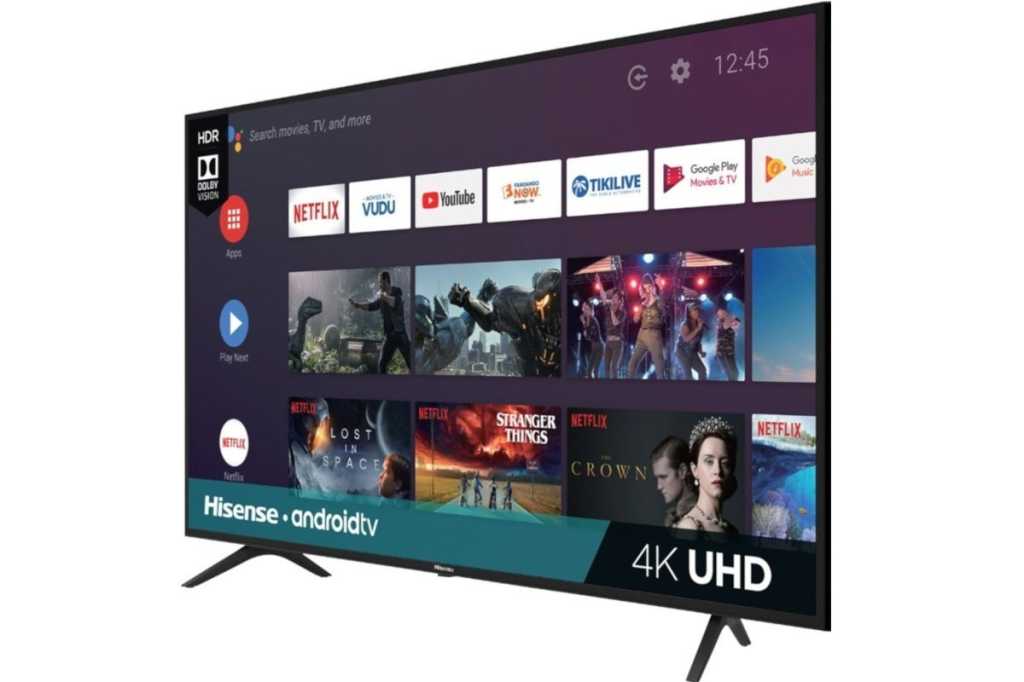 Pricing for 4K TVs in the past few years has gone from outrageous to affordable, but today’s deal is a downright bargain: Best Buy is selling a Hisense 43-inch 4K TV with HDR and Android TV for a ridiculous $180Remove non-product link, good for $70 off its $250 list price and one of the best prices you’re going to find for a 43-inch 4K smart TV.

The set’s main attraction, of course, is the killer combo of having 4K resolution and high dynamic range. HDR makes any display more stunning by allowing a greater range of colors. That means brighter whites, darker blacks, and amped-up everything in between for a vivid picture at a resolution that is four times that of 1080p.

The set is rocking Android TV, and it’s packing Bluetooth as well for pairing speakers and other components. There are three HDMI inputs, and one USB input allowing you to connect a good number of set-top boxes, consoles, and so on without having to rely on a hub for extra ports. Finally, the TV also has Google Assistant built-in for getting information, as well as controlling smart devices, which is better than the proprietary smart assistants found on some other sets.