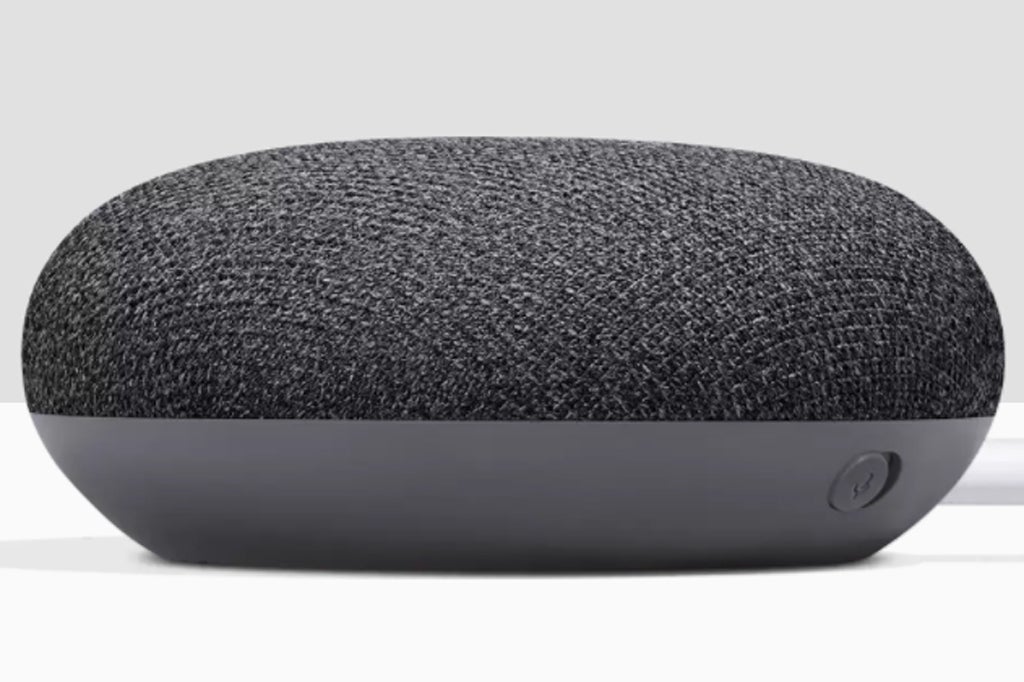 While it’s not the latest version of Google’s smallest smart speaker, the Google Home Mini still lets you chat with Google Assistant and control your smart home devices, and it’s on sale for a song.

Why buy a Google Home Mini when there’s a new version, the recently released Nest Mini? Well, the truth is that the $49 Nest Mini only offers modest improvements over the older Home Mini. The two diminutive smart speakers boast pretty much the same design, they both have onboard Google Assistant, and they both let you control your Nest cameras, thermostats, and other smart home devices with voice commands.

The Nest Mini boasts marginally better sound, a mounting hole, plus some new touch controls and proximity sensors, but nothing that demands throwing over the Home Mini. And now that the Home Mini is steeply discounted, it’s a great time to scoop up a few and put them all over your house.

Rather go ahead and get the new Nest Mini? Google is slated to sell the Nest MiniRemove non-product link on Black Friday for $29, which is still a pretty solid deal.