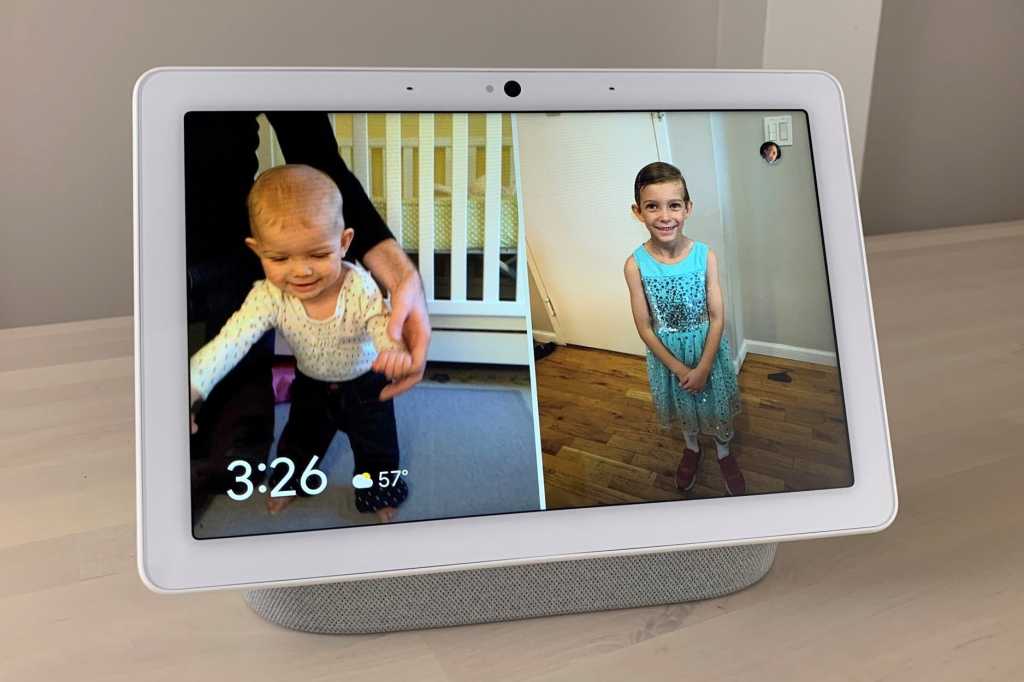 Sling TV, the popular live TV streaming service, has long been available on Android TV and on various Chromecast-enabled gadgets, but now it’s jumping to a couple of new Google devices: the Nest Hub and the Nest Hub Max.

The Google Nest Hub and Nest Hub Max already have access to streaming live TV via YouTube TV, which starts at $50 a month for national, regional, and local live TV channels.

The least-expensive Sling TV subscription plan costs half as much as YouTube TV ($25 per month), but its local TV offerings are far slimmer than those offered by YouTube TV. Still, at least Nest Hub and Nest Hub Max users will have a cheaper alternative for watching live TV stations on their displays. New Sling TV customers can sign up for a three-day free trial.

Users who own the competing Amazon Echo Show and Echo Show 5 displays can get their live TV from Hulu, which starts at $45 a month.

While Sling TV had already been available on Android TV and supported Chromecast-enabled devices, today’s announcement marks the first time that you can control your Sling shows via voice commands.

For example, you can say “Hey Google, watch ESPN on Sling” to catch SportsCenter on your Google Nest Hub or Nest Hub Max, and you can also ask Google to play, pause, skip forward 10 seconds, or stop the video.

If you’re a Nest Hub Max user, you can also play and pause Sling shows using “quick gestures,” a nifty feature that lets you pause media on the smart display by holding up your palm and looking at the screen.