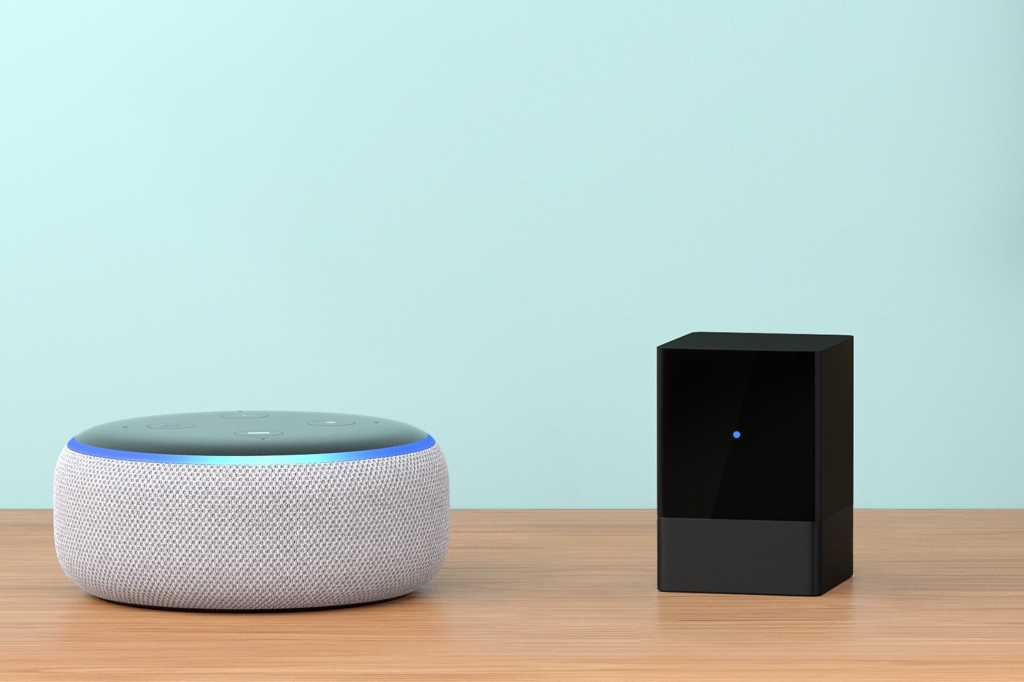 After announcing more than a dozen brand-new devices at its Amazon Devices & Services event last September, you’d think the e-commerce giant would be done for the year. Nope. On Tuesday, Amazon took the wraps off yet another new product: the Amazon Fire TV Blaster.

When used in conjunction with an Amazon Echo smart speaker and an Amazon Fire TV media streamer—such as our top pick in the category, the Fire TV Stick 4K—Amazon says its $35 Amazon Fire TV Blaster will allow you to use voice commands to control all the other hardware in your entertainment center, including your TV, soundbar, set-top box, and A/V receiver. You’ll be able to turn these devices on and off, switch inputs and sources, and adjust the volume up or down with commands such as “Alexa, switch to HDMI 1 on TV.”

The Amazon Fire TV Blaster promises to eliminate the need for multiple remote controls, though it’s unclear why Amazon thinks it can do this better than companies like Logitech (Harmony) and Caavo that have Alexa skills for their own universal remote controls. Like those devices, the Fire TV Blaster will depend on an adapter and cable for power. Amazon says it should be placed within line of sight of the devices you wish to control, and at least one to two feet away from them.

The requirement to also have an Amazon Fire TV device in the mix—the Fire TV Stick, Fire TV Stick 4K, Fire TV Cube, or Fire TV (3rd Gen)—will be a sticking point for consumers who are satisfied with their existing non-Amazon streaming device, be that a Roku, Apple TV, or something integrated into their smart TV or set-top box.