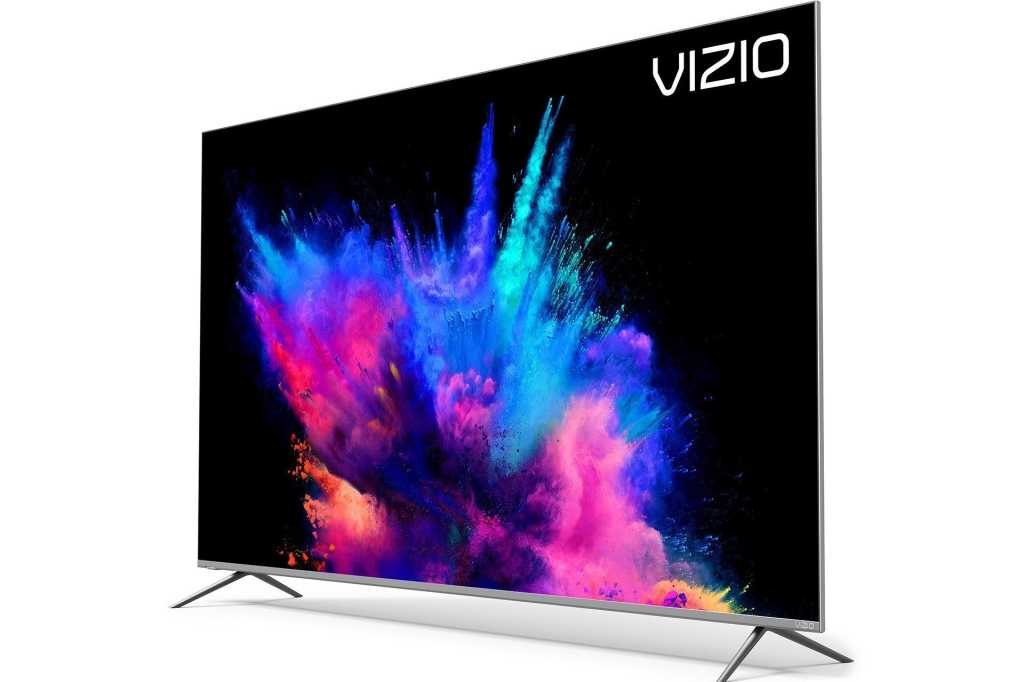 If you’ve been holding off on buying a brand-new 4K TV with all the trimmings, your wait might be over. Black Friday 2019 is promising some of the best TV deals we’ve ever seen, with 4K and OLED sets from the likes of LG, Sony, Samsung, Vizio, TCL, and more, with many of them boasting such top-of-the-line features as Dolby Atmos, Dolby Vision, and Alexa and Google Assistant support.

An early Black Friday TV deal that caught our eye was this 75-inch P-series Quantum 4K TV from VizioRemove non-product link. Boasting quantum dot technology, which is designed to boost color by up to 115 percent compared to a typical 4K HDR TV, the P-Series Quantum supports Dolby Vision, HLG (or Hybrid Log Gamma, an HDR technology designed for broadcasters), and HDR10, while full-array backlighting with 240 local dimming zones help to boost contrast even further. You can stream video from your phone via Apple AirPlay 2 or Chromecast, and you can control the TV with voice commands via Alexa or Google Assistant.

Another enticing early deal is this 55-inch Sony 4K TV. On sale for $500, or $300 off, the 55-inch Sony X800G series 4K TVRemove non-product link features Sony’s X-Reality PRO technology for upscaling 1080p images to near-4K resolution, an Android-powered interface with onboard Google Assistant, support for voice commands via Alexa, and HDR10 and HLG support.

2019 feels like it’s the year of OLED. Thanks to its inky blacks and wide viewing angles, OLED technology has long been the holy grail of TV technology, and prices finally dropped to reasonable levels this year. (Heck, I bought one, the best man at my wedding bought one, and even my parents bought one.) Case in point: This 65-inch B9 series 4K OLED TV from LGRemove non-product link, which boasts built-in speakers with Dolby Atmos sound, HDR support (including Dolby Vision, HLG, and HDR10), onboard Alexa and Google Assistant, AirPlay 2 support, and even support for WiSA wireless speakers. The fact that this 65-inch LG OLED65B9PUA B9 OLED TVRemove non-product link is selling for just $1,797 on Amazon would have been mind-blowing only a year ago.