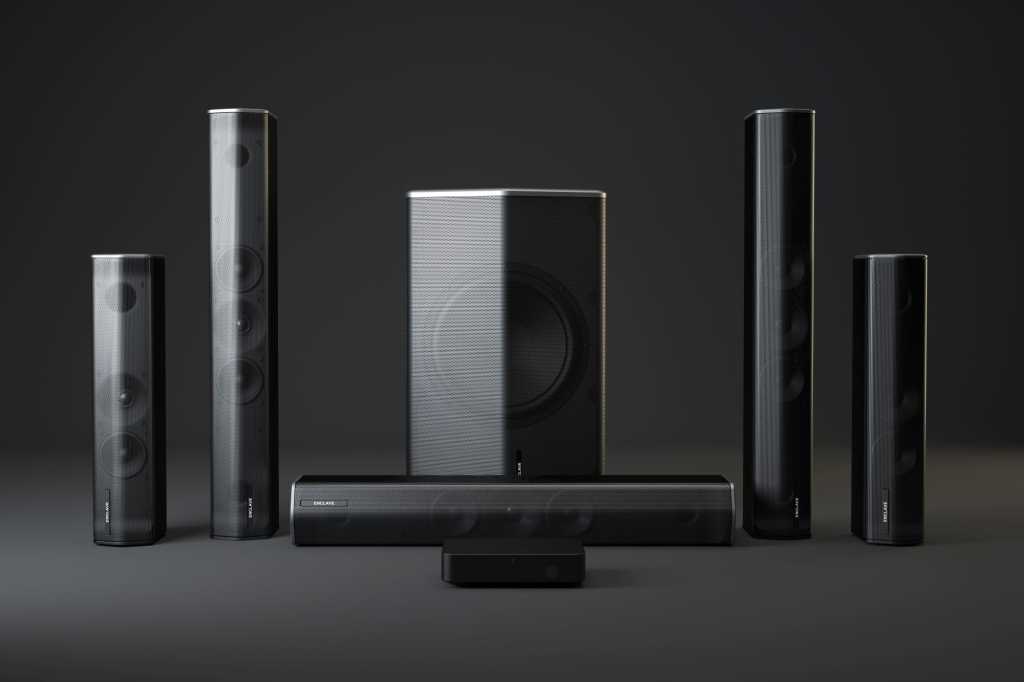 Updated May 12, 2020 to add a link to our in-depth Enclave Audio CineHome Pro review.

Available on Enclave’s website, the $1,500 CineHome Pro is a wireless 5.1 speaker set with five discrete speakers and a subwoofer conforming to the WiSA (Wireless Speaker & Audio Association) standard, which allows for low-latency wireless audio connections that support uncompressed audio with up to 24-bit resolution and at sampling rates as high as 96kHz. You can read more about WiSA in this TechHive story from April, 2019.

The CineHome Pro earns its THX Certified status when used in conjunction with Enclave’s CineHub audio transmitter ($100 when purchased with the speaker system, or $150 if purchased separately). THX Certified means THX engineers have rigorously tested a product to ensure it meets the company’s quality and performance standards. Enclave says the CineHome Pro is the first set of WiSA speakers to be THX Certified. 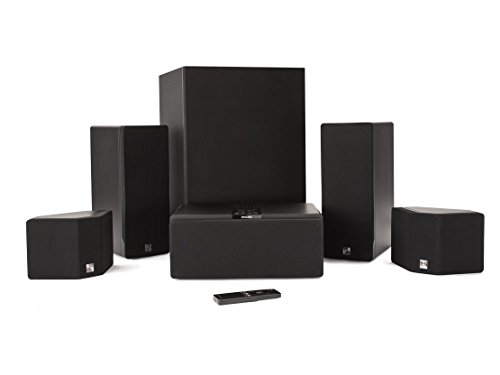 The CineHub connects sources via HDMI ARC, HDMI eARC, optical, analog, or Bluetooth, and it sends audio to the speakers over the air. It’s capable of decoding Dolby Audio, DTS Digital Surround, and uncompressed PCM.

Enclave is bowing a second, smaller WiSA 5.1 speaker set, the $1,000 CineHome II, which will also work with the CineHub transmitter. Alternatively, both speaker sets are compatible with any other WiSA Certified transmitter, or with WiSA-ready televisions, such as 2019 LG OLED and NanoCell TVs.

The CineHome II and CineHome Pro speakers operate on a discrete 5GHz wireless network independent of your home Wi-Fi network, and they’re designed to pair and sync with each other automatically, with range of about 30 feet. Enclave claims its CineHome systems exhibit very low latency, with less than microsecond of synchronization between speakers.

Lest you get the impression that WiSA means no wires whatsoever, know that each of the six speakers in the CineHome kits—as well as the CineHub transmitter—depends on an electrical cord for power. And if you’re connecting your TV to the system, you’ll need an HDMI cable, too. Still, that’s far fewer wires than you’d need to wrangle while setting up a traditional surround-sound system.

We reviewed an earlier Enclave WiSA speaker set, the 5.1 CineHome HD, back in 2016, and we said then that it “delivers plenty of bang for the buck.” We’ll let you know what we think of the CineHome Pro and CineHome II once we check them out for ourselves.