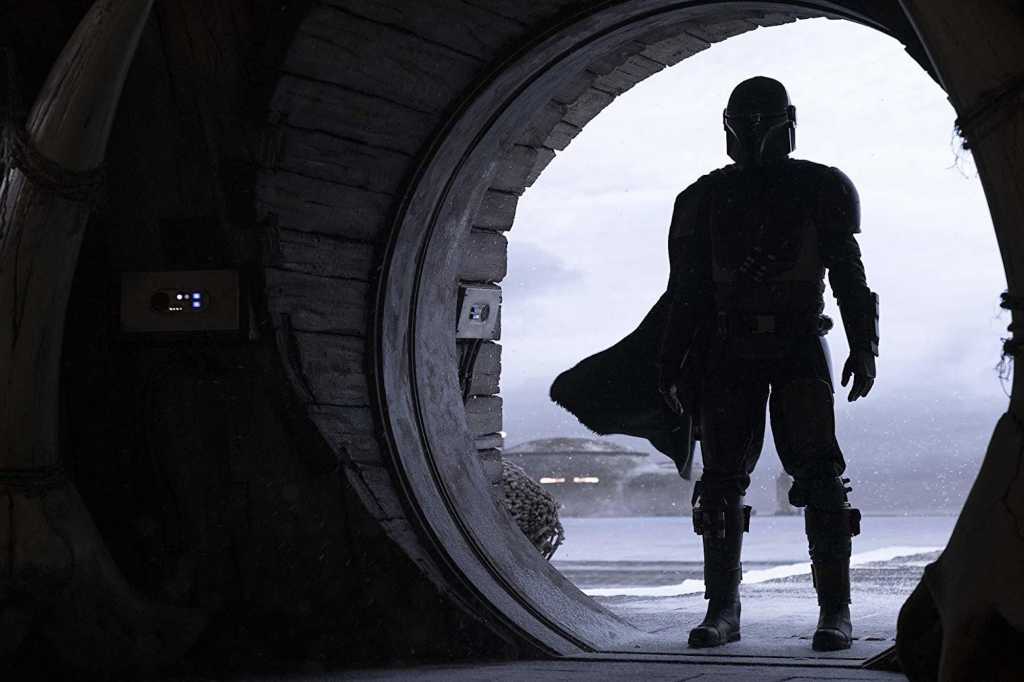 While introducing this column back in the fall of 2014, I wrote about how the mighty cable TV paywall was beginning to crack. Although the cable bundle wasn’t in grave danger at the time, new streaming services such as HBO Now and CBS All Access were making TV a little easier to watch on your own terms.

Fast forward five years, and cable TV bundle is on the verge of collapse. With so many new shows turning up exclusively on streaming services, paying $100 per month for a bundle of cable channels no longer guarantees access to the best stuff on television. Pay TV packages might still be valuable for live news and sports, but they’re becoming worthless for pretty much everything else.

The launch of Disney+ this week marks a critical moment in the bundle’s undoing. Having seen the writing on the wall, companies like Disney are no longer just treating streaming as a side business. They’re actively cannibalizing cable to make their streaming services more valuable.

Five days before the Tuesday launch of Disney+, Disney made a couple of surprise announcements, both of which will likely do irreparable damage to the cable bundle.

First, Disney confirmed that cable subscribers would lose access to past seasons of children’s shows on the Disney Channel, as those shows would be moving exclusively to Disney+.

Disney also announced that FX shows will no longer require a cable bundle to watch. Starting in March, they’ll be available on Hulu (now fully controlled by Disney) the day after they air, alongside complete series of previous FX shows. Hulu will even carry new shows under the FX brand that won’t air on cable at all.

The subtext in both announcements is clear: You no longer need to spend $50 to $100 per month on a pay TV package to watch Disney’s best programming. Subscribe to Disney+ and Hulu for $13 per month instead, or maybe bundle them with ESPN+ for the same price.

This approach only makes sense, however, because much of cable’s entertainment value has been wasting away. According to FX Networks Research, 2018 was the first year that streaming services put out more scripted original series than basic cable channels.

These services aren’t just pushing quantity over quality, either. Looking at this year’s Emmy Awards nominees in the Television Academy’s “key categories,” I found that streaming services earned a 33 percent share of Emmy nods this year, up from 15 percent in 2016. Meanwhile, basic cable channels such as FX and AMC only received 20 percent of key Emmy nods this year, down from 37 percent in 2016.

Keep in mind that those basic cable channels are the only ones whose shows require a cable bundle to watch. For broadcast channels, you can subscribe to Hulu and CBS All Access. And for premium channels such as HBO, you can subscribe to those as standalone services. While Emmy Awards aren’t the only arbiter of quality, they do show that hardly any critically acclaimed television requires cable anymore.

It is into this environment that new streaming services such as Disney+, NBC’s Peacock, and WarnerMedia’s HBO Max are launching. Not only are these services promising extensive back catalogs of movies and TV shows, they’re also hosting new shows that won’t be on cable at all. It won’t be long before cable has hardly any exclusive movies or shows left that are still worth watching.

The cord-cutters left behind

For a certain kind of cord-cutter, this transition has been great news. Now, you can pick and choose the streaming services that best suit your interests, or cycle between services to watch the best shows on each one.

Unfortunately for other cord-cutters, none of this unbundling applies yet to live news and sports.

If you need to see your local baseball or basketball team, or you can’t get by with the many streaming news options that aren’t on cable, you will remain tethered to the TV bundle for the foreseeable future. And while you can save some money by choosing a live TV streaming service over traditional cable or satellite TV, the cost of all these bundles will continue spiral upward. The media conglomerates that own these channels have shown that they have no qualms about demanding more money from what is essentially a captive audience.

Within a few years, though, I’m willing to wager that a growing number of people will opt out of these increasingly expensive bundles, even if it means sacrificing some of the programming that they love. At that point, news and sports will undergo the same kinds of changes we’re seeing now for TV shows, with more coverage being broken out into individual streaming services. This is already happening with some niche sports on services like ESPN+ and DAZN, and I suspect it will scale to more popular sports coverage over time.

As always, there will be naysayers who bemoan this transition, arguing that we’re better off with oversized, overpriced cable bundles. The launch of Disney+, however, is proof to the contrary. Having access to the entire vault of Disney, Marvel, Pixar, and Star Wars films—plus a whole lot of new and old TV shows—would never have happened if the cable TV paywall hadn’t started to crack five years ago. I can’t wait to see what happens when it’s reduced to rubble.