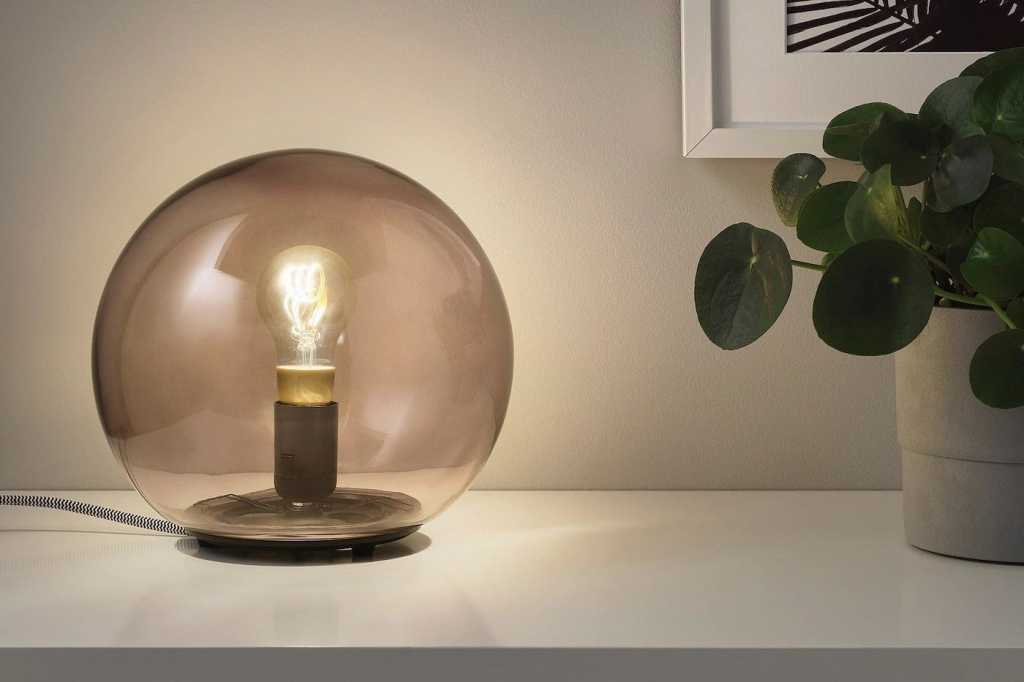 Ikea’s new decorative smart filament bulb is certainly a beauty, and the price is right. But while it’s less than half the price of a competing Philips Hue filament bulb, Ikea’s latest smart bulb won’t work without some extra hardware. 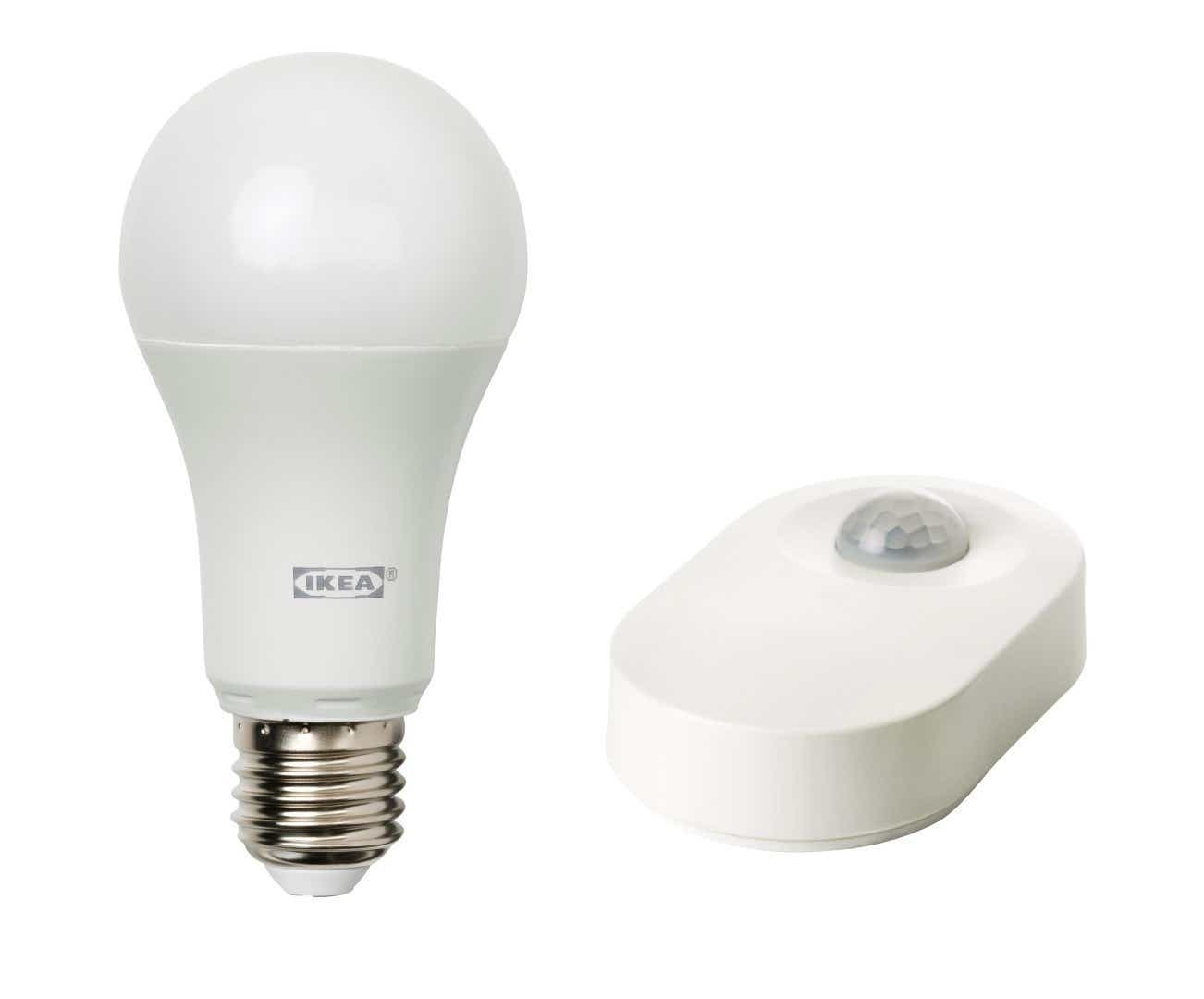 Just $10 for a snazzy looking smart filament bulb sounds like a pretty good deal, especially compared to $25 for a similar filament bulb from Signify’s Philips Hue lineRemove non-product link. But unless you’re already invested in Ikea’s TRADFRI smart lighting system, you’ll have to cough up a few extra bucks to control its latest bulb.

If you want to group your TRADFRI lights or control them with the Ikea Home smartphone app, Amazon Alexa, Google Assistant, or Apple HomeKit, you’ll have to spring for the $35 TRADFRI gatewayRemove non-product link, which connects to your router via ethernet.

On the other hand, Philips Hue’s new filament bulb (and indeed, all of their latest bulbs) are both Zigbee- and Bluetooth-enabled, which means you can snap up a $25 Hue White filament bulbRemove non-product link and control it with the Hue Bluetooth smartphone app, no Hue BridgeRemove non-product link required. If you decide later to add the bulbs to Hue’s $60 bridge, no problem.

Still, Ikea’s TRADFRI smart lighting line makes for an attractive alternative to Philips Hue once you’ve ponied up for the requisite hardware (and assuming you can tolerate its somewhat finicky setup process). Indeed, based on the steady pace of new TRADFRI products we’ve seen over the past couple of years, the Swedish furniture retailer seems determined to make a go of it in the smart lighting space.