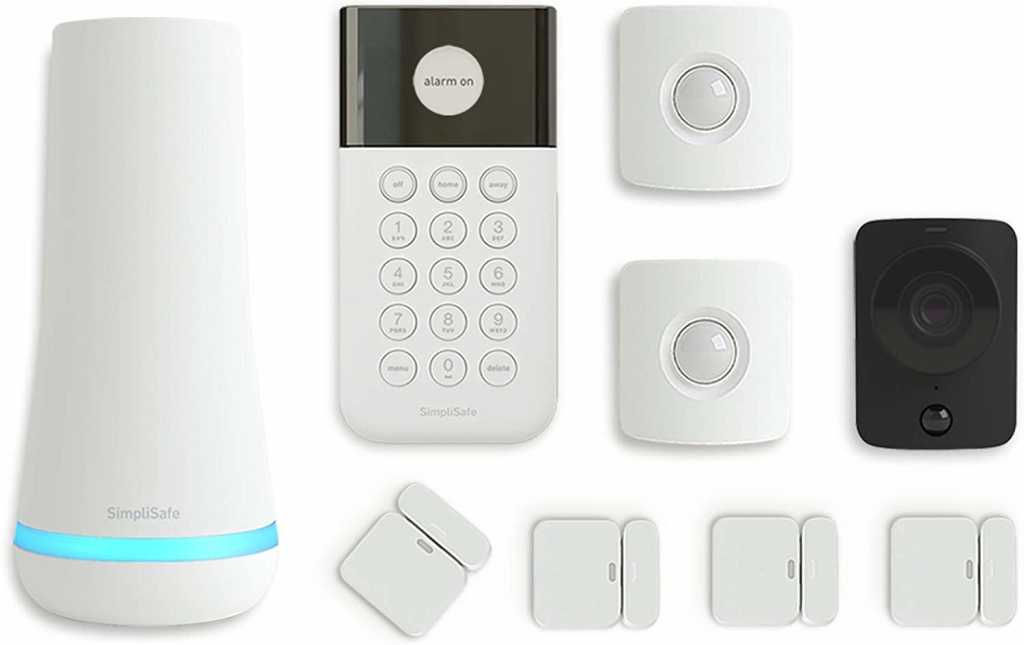 Protecting your home should be a top priority. And from making sure your door is locked to avoiding posting vacation photos while you’re out of town, there are plenty of things you can do to ward off burglaries. But if you want to take it one step further and keep an eye on your house at all times, a home security system can help. Today, you can grab a nine-piece SimpliSafe home security system on Amazon for $279Remove non-product link, down from a list price of $400 and the lowest price we’ve seen it.

This system comes with nine key components to boost your home’s security. The base station sends out alarms when the system is triggered, and if you’ve opted into SimpliSafe’s 24/7 professional monitoring, it will alert the pros too too. The keypad works wirelessly, and if removed by an intruder, it will alert the police. Four low-profile entry sensors can monitor when doors and windows are opened, while two motion sensors pick up any movement in a room. Finally, the SimpliCam security camera records movement within the house, and footage can be viewed from anywhere via the mobile app.

This home security system averages 4.1 stars out of 5 on Amazon over more than 100 user reviews. We also reviewed a different version of this SimpliSafe system, and gave it 4 out of 5 stars, praising its easy set-up and affordability