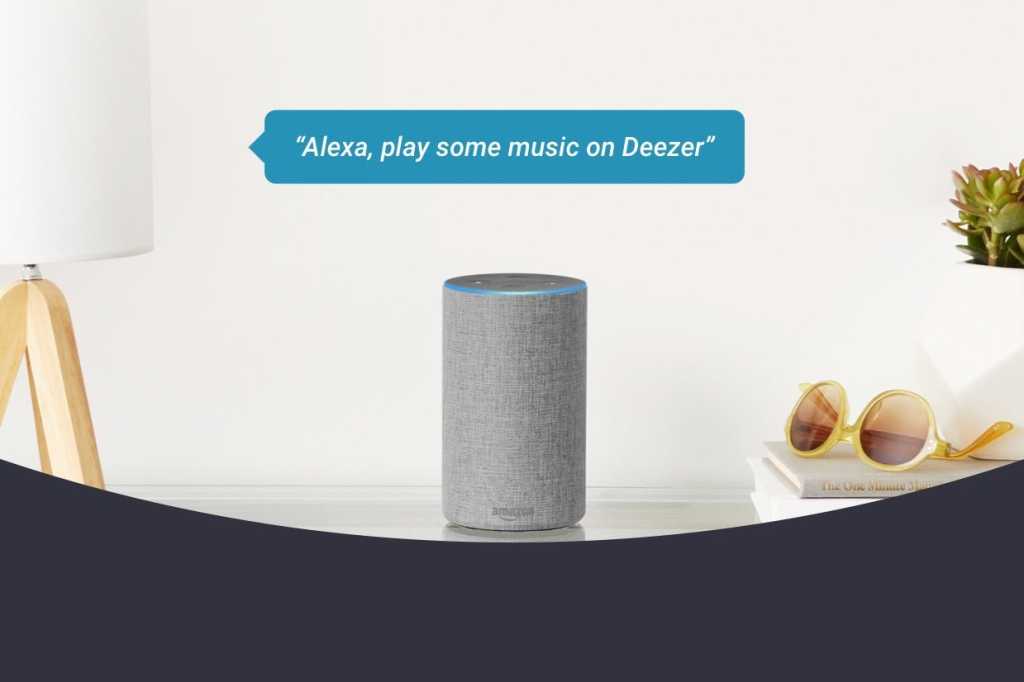 If you’re a Deezer user in the United States who’s signed up for the company’s free music-streaming tier, Alexa can now help you tee up your favorite tracks.

Deezer says it has switched on Alexa support for stateside users subscribed to its free, ad-supported tier. That means you’ll be able to listen to free Deezer tunes on Alexa-enabled devices, including Amazon’s various Echo speakers and Show displays.

Deezer enabled Alexa support for free users in worldwide regions back in May but left out subscribers in the U.S. and Japan. For now, free users in Japan still can’t control their Deezer tunes with Alexa, a spokesperson confirmed.

Among the things you can ask Alexa to do include playing mixes based on a particular artist or genre, changing the volume, and pausing or skipping a track. Deezer’s free music tier lets you skip up to six tracks an hour.

You’ll also be able to ask Alexa to play your “Flow,” a continuous mix of tunes that’s compiled with the help of an algorithm that considers your playback history, your “likes” and “dislikes,” and recent Deezer editorial picks.

Speaking of musical likes and dislikes, you can also tell Alexa which songs you like and those you don’t.

Based in France, Deezer first brought its music-streaming service to the U.S. in 2016.

Besides its free tier, Deezer offers a $10-a-month ad-free Premium subscription that includes unlimited skips and an offline mode, while a $15/month Deezer HiFi subscription offers lossless tracks, competing with the likes of Tidal, Qobuz, and (most recently) Amazon Music HD.