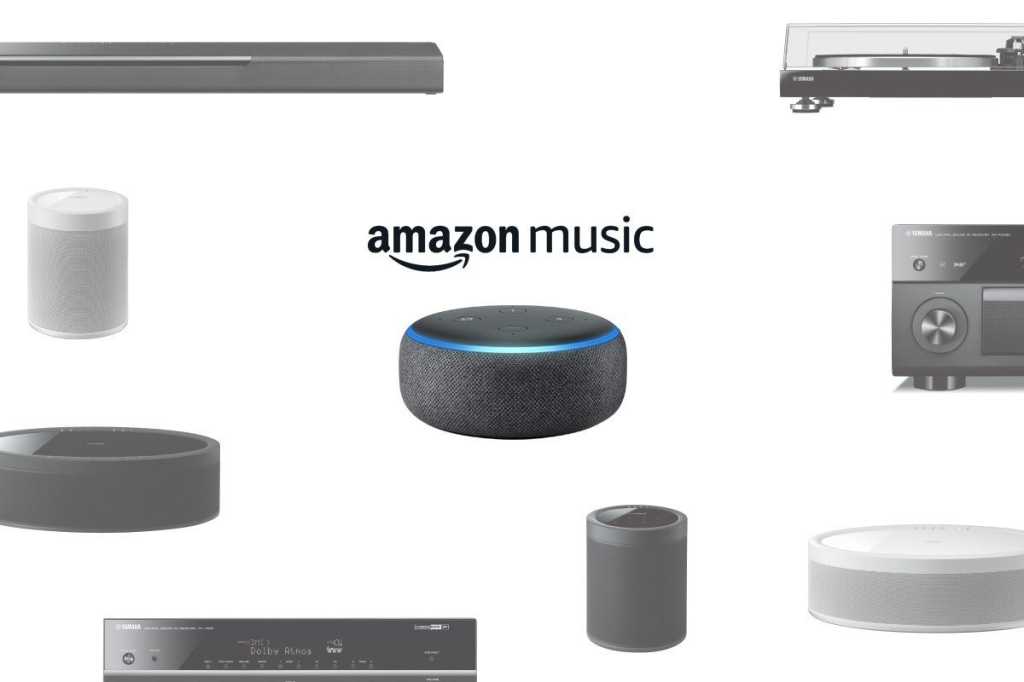 More than 15 MusicCast-enabled Yamaha audio products, ranging from wireless speakers and A/V receivers to soundbars and even a turntable, will soon receive (or might already have received) a firmware update that will let you control supported streaming music services via Alexa, while also adding Amazon Music to the mix. Amaon Music HD, on the other hand, is only in the “evaluation” stage, according to Yamaha’s press release. 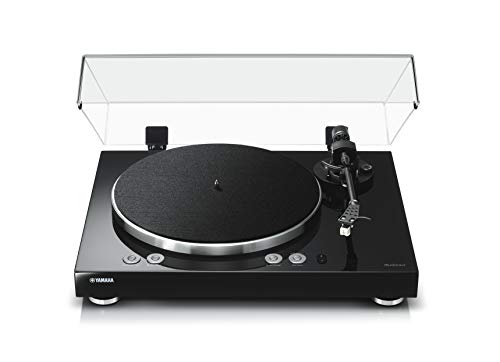 Once installed, the update will let you control streaming tunes playing on a compatible Yamaha audio device by asking Alexa on one of your Echo devices.

For now, “enhanced” Alexa voice control options are only coming to the U.S. and Canada, and only in English, while support for additional regions and languages is set to arrive by the end of the year, Yamaha said.

The MusicCast mobile app will let you know if a firmware update is available for any of your Yamaha devices.