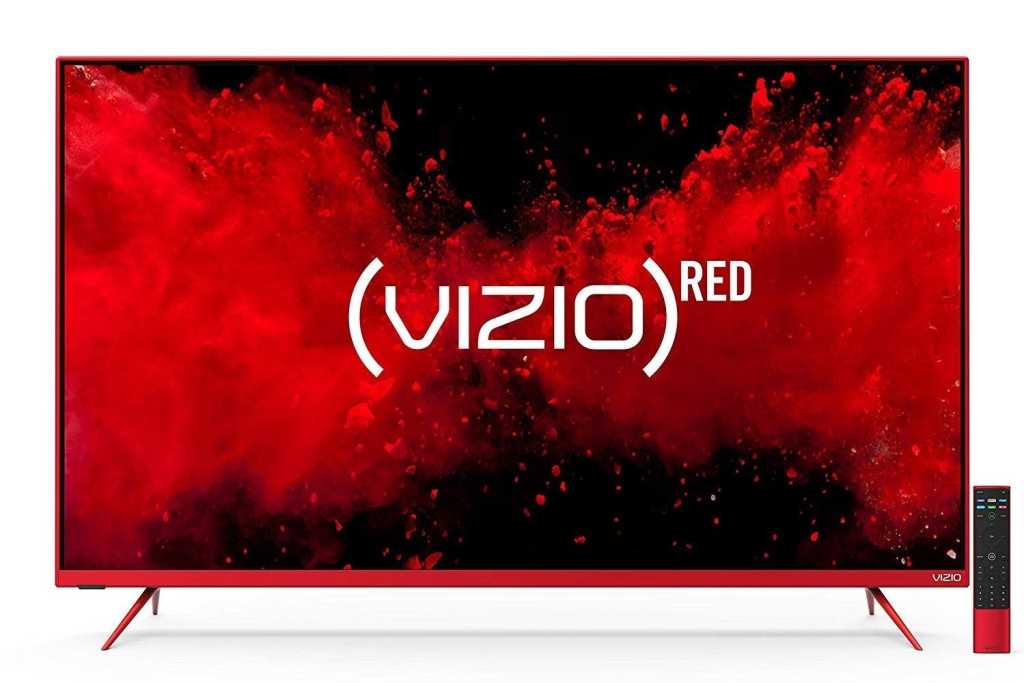 Almost exactly a year after Vizio unveiled the Product RED version of its 55-inch P-Series 4K TVRemove non-product link, the home theater manufacturer has announced a second Product RED set, proceeds of which will go toward raising awareness of HIV and AIDS.

The Product RED edition of the 50-inch Product RED M-Series Quantum 4K HDR smart TVRemove non-product link is on sale now for $479.99, and Vizio says it will donate 10 percent of the purchase price of the set toward the Global Fund, a charity that helps to finance HIV/AIDS awareness and treatment programs.

Boasting the same basic specifications as the standard M-Series Quantum 4K HDR smart TV, the new version of the set comes with a red frame and a matching red remote.

In our review of the 65-inch M-Series Quantum 4K HDR TV, we praised the TV’s “top-notch” color; its support for such streaming and smart platforms as AirPlay 2, Chromecast, Amazon Alexa, and Google Assistant; and its overall bang for the buck. That said, we had some quibbles about its so-so HDR performance and lack of motion compensation.

The M-Series Quantum 4K HDR TV comes with Vizio’s HTML 5-based SmartCast 3.0 interface, which lets you browse live and on-demand video content, as well as search for TV shows and movies via Alexa and Google Assistant voice commands. A pending SmartCast 3.5 update is slated to boost the interface’s speed and performance.

First established in 2006 and co-founded by Bono of U2 fame, Project RED is a charitable brand that aims to raise money for AIDS awareness by partnering with various manufactures and other for-profit companies on RED-branded products.

The brand, which has previously partnered with such companies as Apple, Bank of America, and Starbucks, has raised more than $600 million for the Global Fund since its inception, according to the Product RED website.