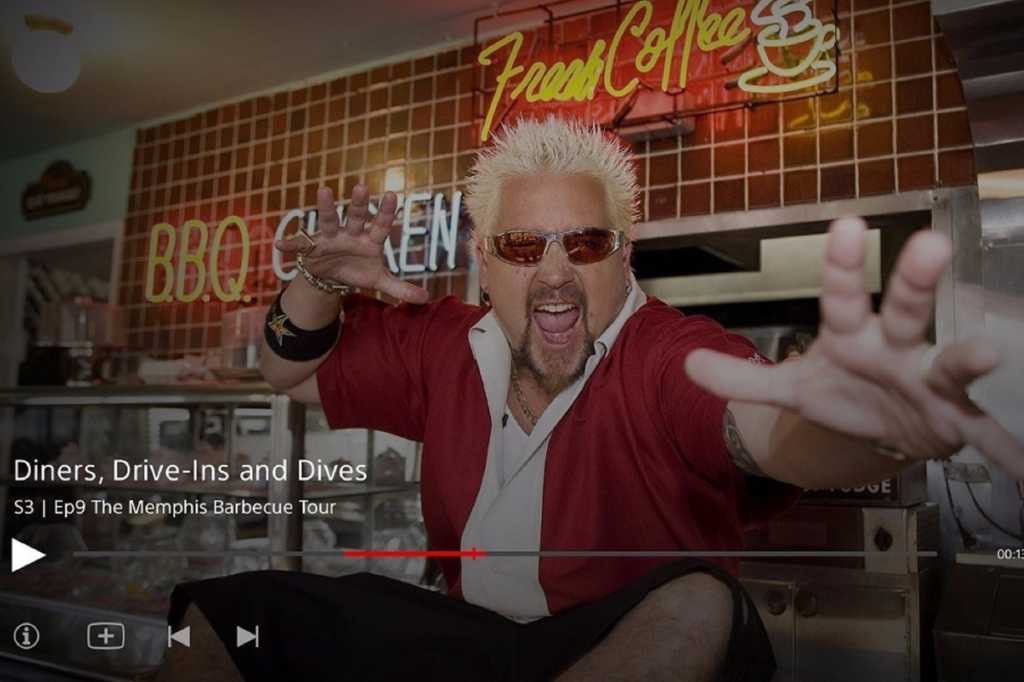 The cutthroat business of live TV streaming has claimed its first victim.

On January 30, 2020, Sony plans to shut down PlayStation Vue, having decided to focus more on its core gaming business. While Vue was one of the first live TV streaming bundles when it launched in March 2015, it ultimately couldn’t keep pace with the growth of YouTube TV, Hulu with Live TV, and Sling TV, among others. Remaining subscribers will receive their final bill in December, at which point they’ll be able to use the service until the bitter end.

The news, while not entirely shocking, is still a shame. PlayStation Vue was one of the best live TV streaming services, with excellent video quality, an expansive lineup of sports channels, and several features that its competitors still lack. As cord-cutters look for PlayStation Vue replacements over the next few months, they’ll find that no perfect substitute exists.

Why PlayStation Vue is shutting down

Sony’s blog post about the impending shutdown doesn’t get into much detail. In explaining its decision, the company merely says that “the highly competitive Pay TV industry, with expensive content and network deals, has been slower to change than we expected.”

A report last week by The Information provides more context: PlayStation Vue only had about 500,000 subscribers, far less than most of its competitors. (Sling TV and Hulu with Live TV each have roughly 2.5 million subscribers, while YouTube TV has about 1.5 million.) PlayStation Vue was also reportedly losing money, even after a price hike in July that brought its base package to $50 per month. As a newbie in the TV business, Sony didn’t have much leverage with TV networks, and The Information reports that the rates Sony paid to carry cable channels were some of the highest around.

That’s not to say PlayStation Vue had no self-inflicted wounds. At the risk of stating the obvious, PlayStation Vue was a confusing name for a service that didn’t require a PlayStation console—it’s been available on every major streaming platform for most of its existence—and Sony squandered its first-mover advantage with weak marketing and a late commitment to local channel coverage.

Between its small number of customers and ever-higher programming costs, Sony reached an untenable position: Raising rates further would cause more subscribers to flee, but growing the subscriber base—even at current prices—would only accelerate Sony’s losses. While Hulu and YouTube might be willing to absorb those short-term losses to scale up their video advertising businesses, Sony was never in the ad business to begin with. Besides, the company has more pressing matters to deal with, such as navigating the video game industry’s big shift toward online services.

Looking back, the writing was on the wall this summer, when Sony stopped compensating web publishers for PlayStation Vue subscriptions that came through their sites. Why keep pumping money into an unprofitable venture with no path to sustainability and no direct relation to Sony’s core business?

What PlayStation Vue subscribers will miss

Even if the demise of PlayStation Vue was inevitable, I’m sad to see it go. Right now, there’s nothing else quite like it.

Looking at the alternatives, YouTube TV comes closest with its combination of local, regional, and national sports for $50 per month, but it’s missing some of the league networks (NFL Network and Redzone, most notably) and less popular sports channels that Vue offered. FuboTV ($55 per month) has several of those missing pieces—including a $9 per month premium sports add-on with NFL Redzone—but it lacks ABC and ESPN channels. For diehard sports fans, switching from Vue will require some sacrifice.

PlayStation Vue was also ahead of the curve on features. On Fire TV devices, for instance, you could launch Vue channels with Alexa voice commands and jump into your recently-viewed channels straight from the top of the home screen. (Philo is the only other live TV streaming service with both of these feature, though Hulu does work with Alexa.) On Apple TV, Vue supported Siri voice commands and fed content into Apple’s centralized TV menu. (Only FuboTV and AT&T TV Now support both those features.)

On top of all that, PlayStation Vue was the first live TV streaming service to consistently support 60-frames-per-second video for sports, was the first to offer multiple user profiles, and was an industry leader in reliability. Its Multi-View feature, which let users watch several channels simultaneously on Apple TV or PlayStation 4, has also yet to be duplicated by other live TV services. These niceties might help explain why PlayStation Vue has beaten its live TV streaming peers in a consumer satisfaction survey for two years in a row.

In the end, none of it mattered. While it’s nice to think that the best streaming product will prevail, success in live TV streaming is just as much about deep pockets, bargaining power, and savvy marketing. This isn’t surprising, but it is disheartening.