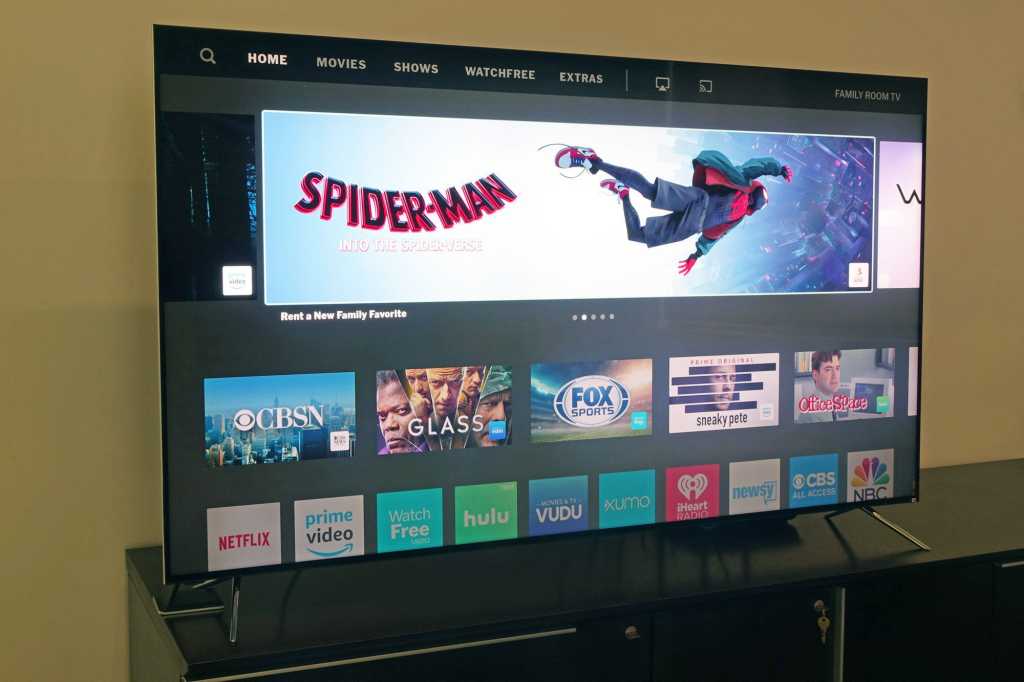 If the SmartCast interface on your Vizio TV has been feeling more and more sluggish lately, relief is on the way.

A software update focused on giving Vizio’s SmartCast TV platform some needed pep is slated to roll out starting in the middle of next month, according to Vizio reps.

Vizio’s entire TV line stretching back to 2016 will support the SmartCast 3.5 update, which should arrive for all compatible sets by the end of the year.

I got a demo of the update at Vizio’s PR offices in midtown Manhattan on Tuesday, and indeed, everything from menu screens to title descriptions felt a beat faster, and the cursor seemed much more responsive. The Netflix app still took several seconds to boot up, but it hummed right along once it had fully loaded.

While the SmartCast 3.5 update promises to speed up SmartCast’s overall performance, it doesn’t include any new functionality, I’m told.

In our most recent review of a Vizio TV set, the 65-inch Vizio M-Series Quantum smart TV, our reviewer noted that the SmartCast UI is “more responsive than on past models, but there’s still some lag compared to other TV’s I’ve reviewed.”

First announced at the beginning of the year before rolling out to 2016-and-later Vizio TVs, the HTML 5-based SmartCast 3.0 made waves with a new interface, support for AirPlay 2 and HomeKit, new search options for Alexa and Google Assistant (including the ability to search for titles, genres, and cast members), and title detail pages that show you which streaming services offer a particular movie or TV show.